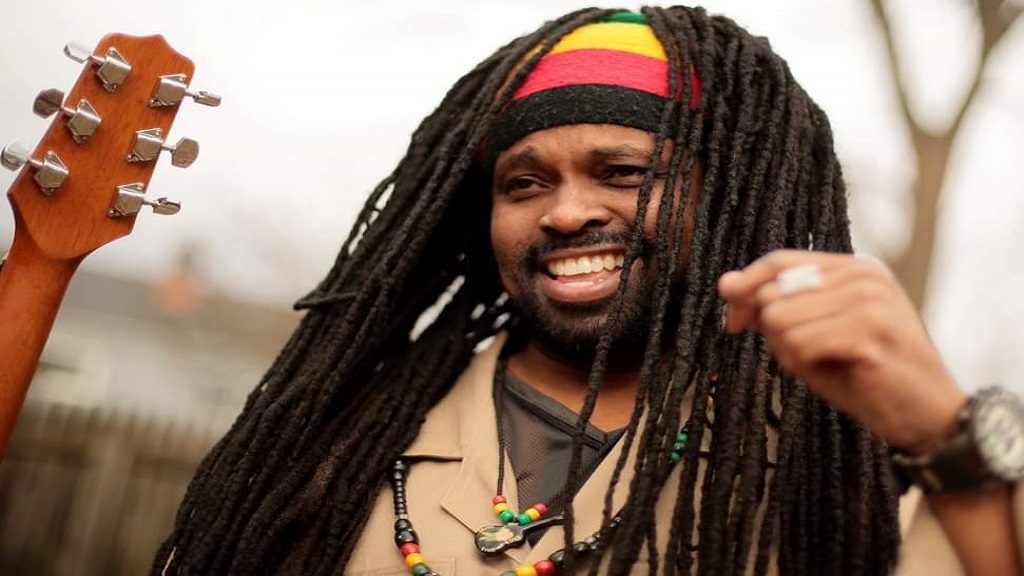 Reggae artiste Isiah Mentor has a message for would-be vigilantes and citizens who engage in reprisal killings: leave all vengeance to God. The song, 'God ah Go Deal with Them', will be released officially on iTunes on his own Village Roots label in October.

"I wrote the song because I know that the ultimate punishment is from the creator, and I want to promote a form of anti-vigilantism, I don't feel that people should take up the law in their own hands and do reprisal killings, and that is one of the biggest problems we face today in Jamaica. We need to leave justice if you can, to the law," he said.

The song is inspired by the rash of killings of young schoolchildren, especially girls, in recent times.

"The murderers often have anxiety and paranoia over their terrible acts, they are going through torture before the Almighty finally takes us.  All vengeance to the Almighty and when their judgment comes, it will be triple, we don't want our citizens to engage in reprisals," he said.

In April of this year, there was a mob killing of a 26-year-old man, Miguel Mullings, by citizens who were seeking vengeance for the death of an eight-year-old school child, Shantae Skyers, whose decomposing body was found in bushes in Blue Hole, Sterling Castle Heights, St Andrew.

Isiah Mentor will be releasing an anti-gang song later this year called 'Gangland', a song aimed at pushing gangs out of the urban communities and promoting good police-community initiatives that limit the power of gangs. He is a firm believer in nationalism and patriotism, even in the face of shifting cultural values.

"The Jamaica I know is changing, and there are people hell-bent on changing our culture, our society and our value systems, we need good, decent righteous citizens need to stand up and take our country back. I am doing my part in reminding people of the love and resources we have, we can't lose our culture, we need to save our country," he said.

Prime Minister Andrew Holness, during a recent speech at an event dubbed 'Heal the Family Heal the Nation', admitted that reprisals play a huge role in the high murder figures.

"Many of the murders in Jamaica are reprisals or vengeance killings. The church can play an important role in tackling crime by reaching out to members of their communities with counselling and intervention," the prime minister had said.