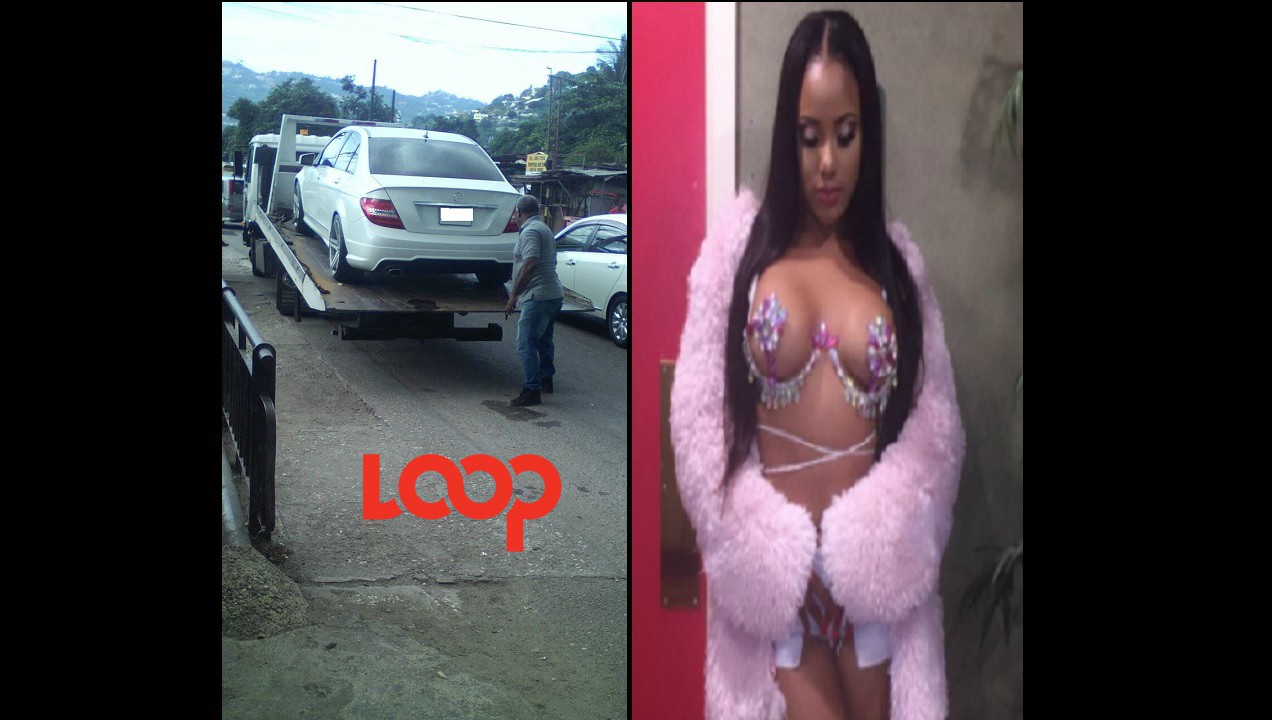 Controversial entertainer Ishawna will be facing the courts on October 30th after her 2012 Mercedes Benz vehicle was seized by police on Thursday.

The vehicle was seized along Mannings Hill Road in St Andrew and towed and impounded, while the entertainer was hit with a $10,000 ticket for driving an unlicensed vehicle.

The Equal Rights singer was given a court date for October 30.

In voice notes purportedly recorded at the scene of the incident, a female, presumably Ishawna, is heard demanding her car keys, in between expletives, while her vehicle is apparently being towed. 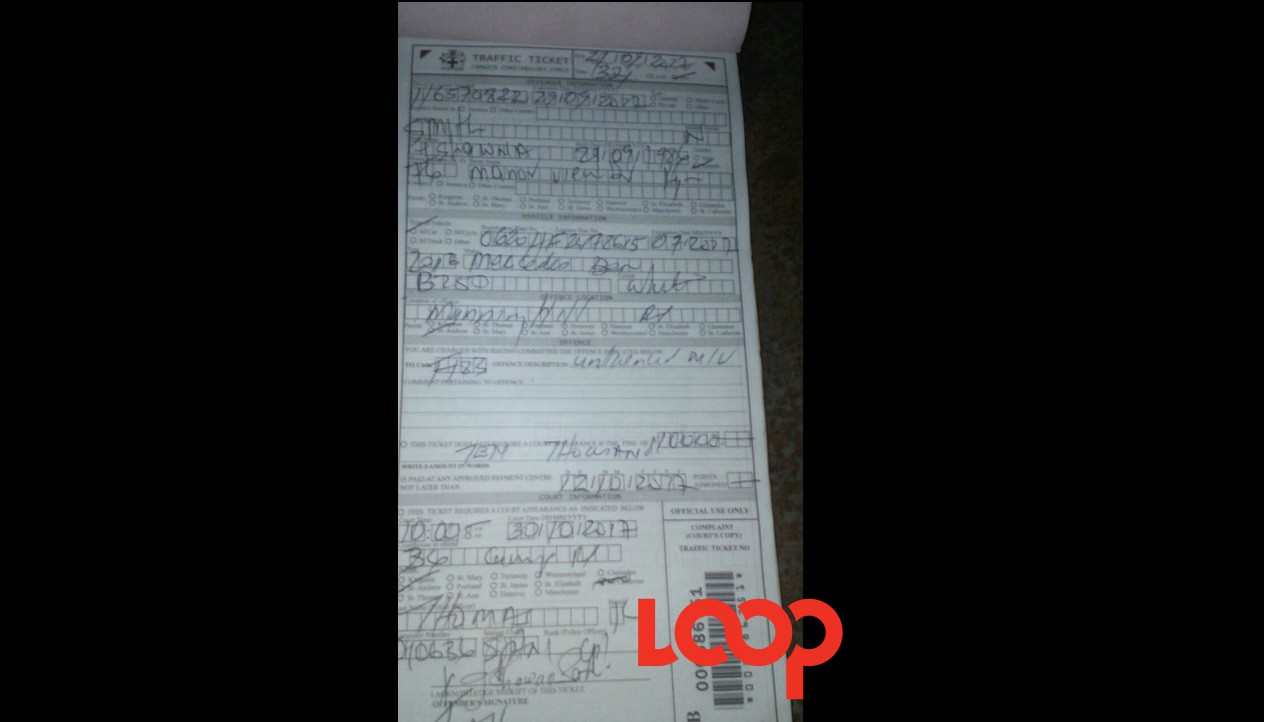 A man, presumably a police officer, said in response: "Yuh see for using those words maam, I will charge you."

She can be heard further saying to another person that she had explained to the police officer that while the licence for the vehicle had expired, her handlers were at the time 'dealing with the issue' at a tax office.

"Mi explain it to him!" the woman can be heard saying angrily, bemoaning that the police officer wasn't more understanding.

The infamous 2012 Mercedes-Benz was gifted to Ishawna back in August 2015 by her former boss Josef Bogdanovich of Downsound Records, and she name dropped it in her recent diss song directed it at Danielle DI.

This is the second time in recent memory that the vehicle has been seized by cops. It was seized in November 2015 as part of a court settlement in a matter involving DSR and a producer however it was later returned.

Mother 'disses' in Ishawna, D.I. feud out of line - Merciless

Ishawna claps back at Danielle D.I. and Carlene as 'war' heats up