Ishawna gets support from Tanya Stephens in 'Miss Lou' controversy 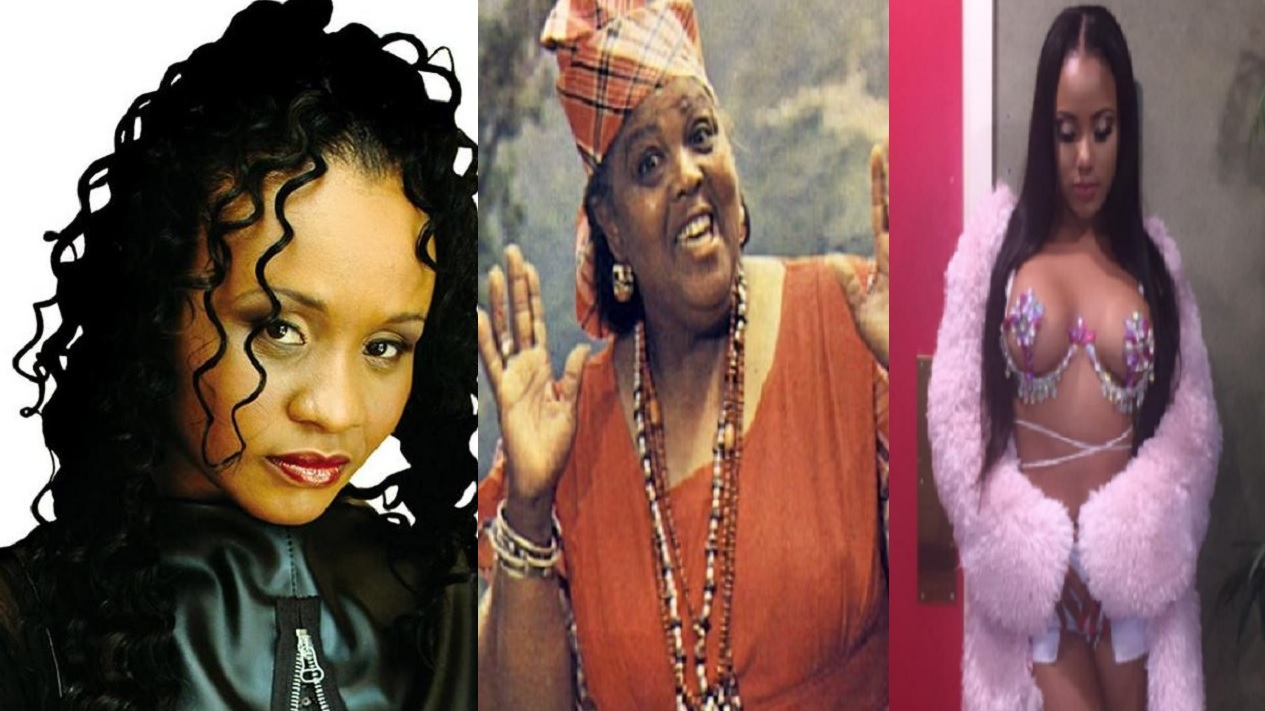 Embattled dancehall entertainer Ishawna, who has been getting backlash for disparaging remarks she made against cultural icon Louise Bennett-Coverley, has received support from fellow controversial artiste Tanya Stephens.

Ishawna triggered a firestorm last week when she made a degrading reference to the national bandana outfits worn by 'Miss Lou'.

Declaring her style, she stated on her Instagram page that she “nuh wear tablecloth like Miss Lou”.

The comment angered a wide cross section of Jamaicans, many of whom in response have slammed Ishawna as being uneducated and disrespectful, and have demanded a public apology.

However, she has found a supporter in Stephens, who herself hit a firestorm of negativity after ‘dissing’ former Prime Minister Portia Simpson Miller.

She also challenged those criticizing Ishawna to post a photo of themselves dressing like ‘Miss Lou’ or a video of themselves reciting one of the icon’s poems.

Jamaicans really need to stop mandating their self imposed limitations.

Stephens, like she did after her comments on Simpson Miller, has since defended her right to free speech.