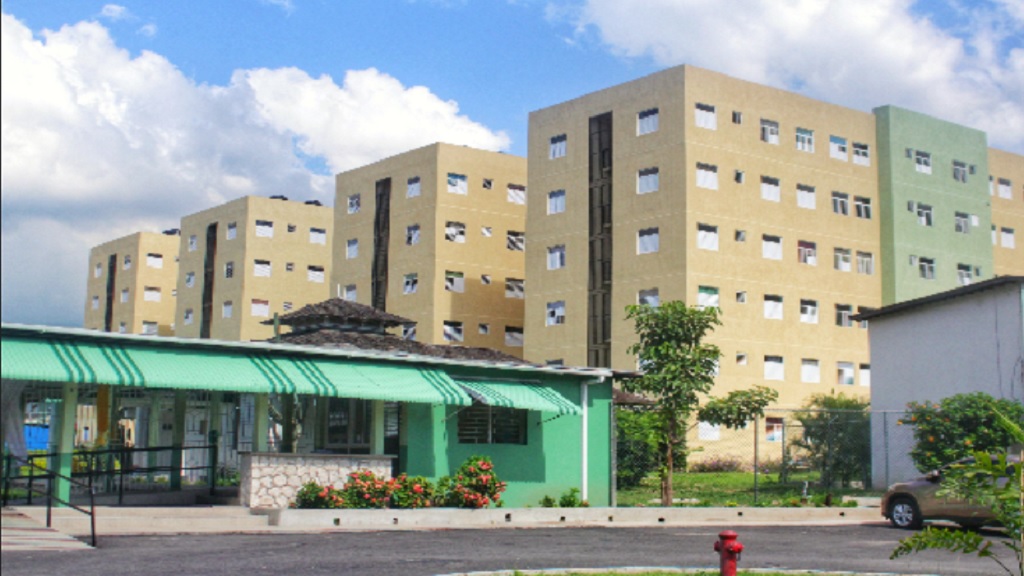 Unaudited first-quarter results for the three months ended December 31, 2019 show profit before taxation of $183 million, positively impacted by a variation claim for 2019 and a first-quarter 2020 claim relating to the construction of Irvine Hall.

Unaudited first-quarter results for the three months ended December 31, 2019 show profit before taxation of $183 million, positively impacted by a variation claim for 2019 and a first-quarter 2020 claim relating to the construction of Irvine Hall.

Adjusting for both variation claims, the group recorded first-quarter profit amounting to $33 million.

138 Student Living Chairman Ian Parsard explained that the variation is “difference between what is established for the agreed return on Irvine Hall and the actual return - which is based on actual occupancy and actual rates charged for the rooms.”

In August 2019, the real estate company had aired its dissatisfaction with a five per cent increase in room rates for Irvine Hall.

138 has not indicated if this rate was subsequently adjusted.

The variation subsequently resulted in improved revenues for the first quarter of $464 million, more than double the earnings of the comparative period of 2018.

During the period under review 138 SL operated 1,460 world classrooms on campus consisting of 1,692 beds, at its four locations - the Gerald Lalor Flats, George Alleyne Hall, Irvine Hall and the Leslie Robinson Hall.

Average occupancy across all three halls for the quarter was 99 per cent.

Expenses for the quarter for 138 SL increased by one per cent when compared to 2018.

Operating profit amounted to $191 million in the first quarter of 2019, this was described by directors as a significant turnaround from the loss of $48.7 million recorded in the corresponding period of 2018.

At mid-year 2019 the UWI and the company were engaged in a review of the financial model under the concession agreement. It was expected that from the review, there would be an adjustment to Student Livings accounts, which would positively impact revenues and overall profitability of the group.

The concession agreement between UWI Mona and 138 SL runs for 30 years, dating from 2014 and could potentially be renewed for another 35 years.

Parsard indicated that the Irvine Hall claim for the full 2019 year is a one-off item, while the claim for 2020 is expected to occur each quarter of the current financial year.

“The board and management are now seeing the positive impact of sustained measures that were implemented in the latter part of the 2019 financial year,” Parsard said.

Remarks attached to the report indicated that the company will continue to focus on effective execution of the concession agreements with UWI “and build on the existing partnership and good working relationship.”

The company also hopes to improve efficiencies in all areas of business operations. It also wants to grow short-term rentals. Another priority is to focus on receivables and credit management, 138 Student Living said.

It was noted that an increase in receivables for the first quarter was due to the Irvine Hall variation claims.

The company said it expected improved results to continue throughout the 2020 financial year, although at a lower rate.