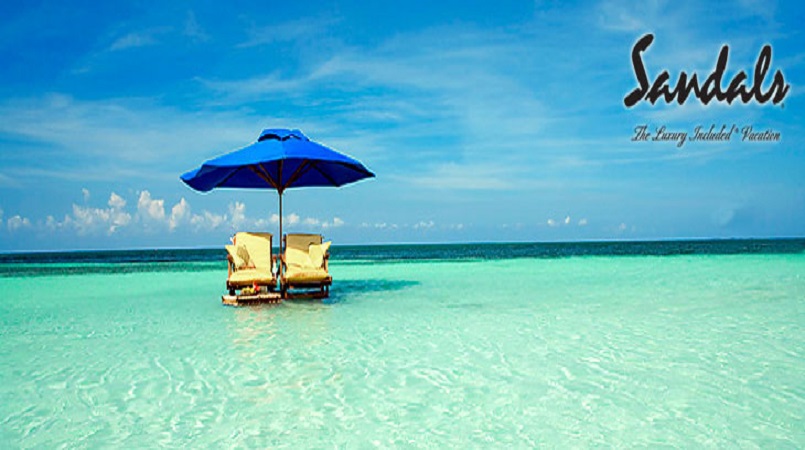 Five Irish potato farmers are to benefit from an agreement with Sandals Resorts International that will see them supplying the entire Irish potato need of the resort chain.

Based on the partnership, Sandals has already purchased and handed over to the farmers, Irish potato seeds valued at $3 million.

Chairman of the Tourism Linkage Council, Adam Stewart, who is also Chief Executive Officer (CEO) of Sandals, noted that this equates to 1,300 bags, capable of planting 40 to 50 acres and expected to yield 700,000 pounds of potatoes.

“These can be stored for up to one year. Five farmers will benefit in this initial phase, but this figure will grow as the programme evolves to include other items of produce,” he said, while addressing a press conference at his Kent Avenue, Montego Bay office on Wednesday.

“The initial outlay of funds is a win-win investment with payback of the initial sum from the farmers to Sandals set to commence in installments after the first reaping, estimated to be 10 to15 weeks from planting,” Stewart said.

The CEO said the farmers will be the sole providers of Irish potatoes to the entire Sandals group. He said this will further reduce the resort company's import bill and create direct added revenue and market for “our local farming community and, ultimately, a boost to the local economy”.

“The main aim is for Sandals to be 100 per cent supplied with Jamaica-grown Irish potato, with