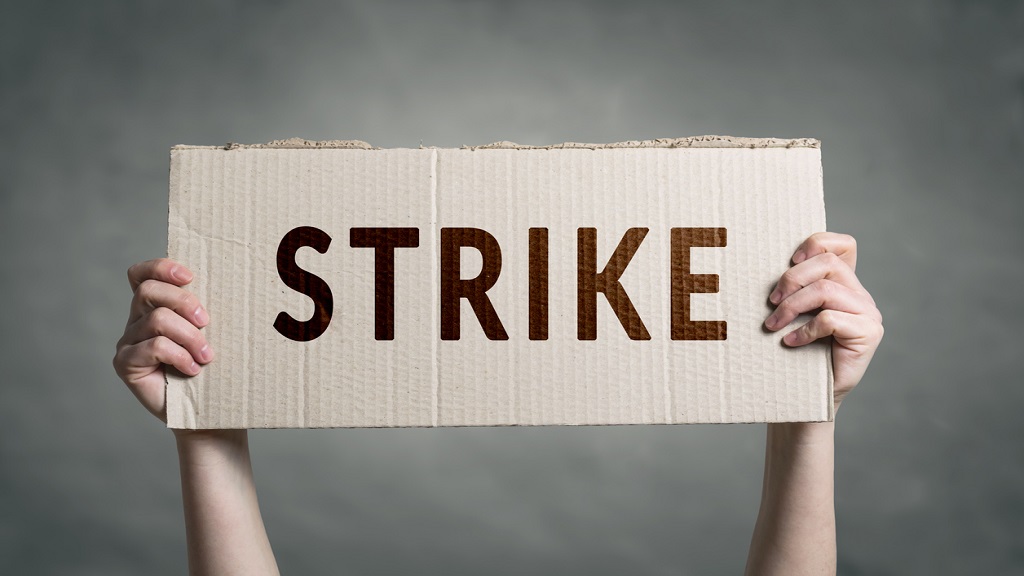 Workers of reggae radio station Irie FM returned to work on Wednesday after an agreement was reached between station’s management and the National Workers’ Union (NWU), with reported input from the Ministry of Labour.

The workers walked off the job on Tuesday in protest at some staff layoffs by the management of the St Ann-based station. This caused the station to have been off the air until Wednesday.

According to Khurt Fletcher, National Workers’ Union’ (NWU) Island Supervisor, an agreement was reached by teleconference, with the station’s management committing to withdraw the layoff letters.

Fletcher, in a radio interview, said: “The letters of layoff will be withdrawn immediately, and then arising out of that, the union will engage the company again at the local level to go through a proper process of consultation to determine whether or not these layoffs were indeed necessary at this time, or the best ways to mitigate possible job losses.”

Irie FM, which was built around reggae music, remains one of the most popular radio stations locally.