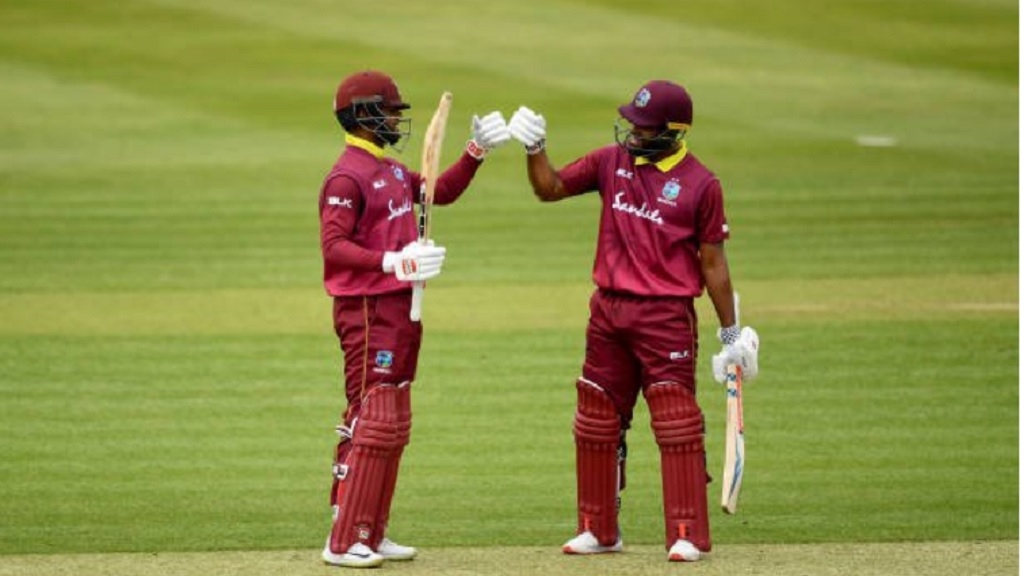 West Indies will host Ireland for a full white-ball series of three One Day Internationals (ODIs) and three T20 Internationals (T20Is) starting on January 7, 2020 in Barbados, Grenada and St. Kitts.

This will be the first time Ireland have played the West Indies in a full three-match series in both ODIs and T20Is.

The ODIs will start with two day/night games on Tuesday, January 7 and Thursday, January  9 at Kensington Oval in Barbados, before concluding with a day game at the National Cricket Stadium in Grenada on Sunday, January 12.

Grenada will host the first T20I on Wednesday, January 12 before both teams fly to St Kitts with back-to-back day/night T20Is to conclude the series on Saturday, January 18 and Sunday, January 19.

"It’s going to be a great start to the new year to welcome Ireland and their fans to the West Indies for this six-match series," said CWI Commercial Director Dominic Warne.

He further stated that "it will be an exciting contest on the pitch as the West Indies play at home for the first time in five months. Off the pitch, we know that two of the most colourful and noisy sets of fans in world cricket will come together to create a great atmosphere for both the One Day Series followed by the T20I Series."

The most recent ODI encounter in May 2019 featured a world record opening partnership of 360 from openers John Campbell and Shai Hope who both scored centuries in a resounding win for the West Indies.

John Campbell's score of 179 is now the fourth-highest ODI score in West Indies history. Hope followed with a career-best of 170 while the team's total of 381 is the second-highest score for West Indies in ODIs.

Shai Hope went on to earn the Players of the Series.

All told, West Indies have won seven of the nine ODIs and two of the four T20Is the two sides have contested since Ireland’s elevation to the international stage.

Ireland announced themselves on the world stage on their first visit to the West Indies at the 2007 ICC World Cup with their famous group stage win over Pakistan at Sabina Park.