IRAWMA scheduled for May 11 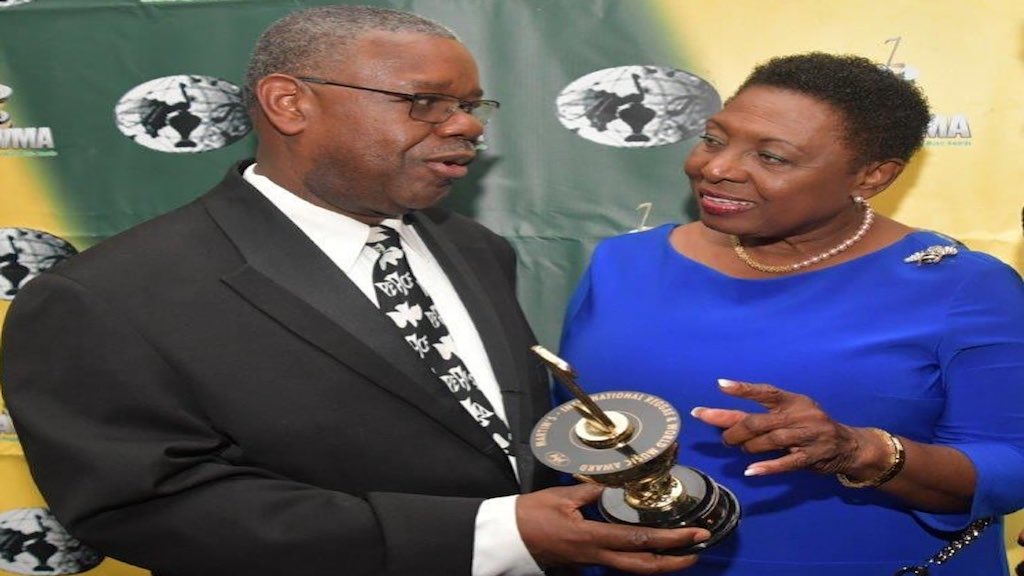 Martin's International will host the 37th annual International Reggae And World Music Awards (IRAWMA) on May 11 at the Jamaica Pegasus hotel in New Kingston. The event was launched at the hotel last Tuesday, with the nomination for the various categories announced.

The awards will be held in Jamaica for the fourth time since it started in 1982 and, according to Ephraim Martin, president of Martin's International, the date is significant as, apart from being Mother's Day weekend, the event will be held on the anniversary of the death of reggae icon Bob Marley.

Martin said that Jamaica will now be the home of the event, which has been staged in major cities and towns across the United States and the Caribbean, including Atlanta, Chicago, Fort Lauderdale, Miami, New Orleans, New York, Port Of Spain, Montego Bay and Ocho Rios.

The first time the event was staged in Jamaica was in 1991 at Disco Inferno in Montego Bay, with the second staging being 2001 in Ocho Rios at Jamaica Grande, where the event was also staged the following year.

Minister of Culture, Gender, Entertainment and Sport, Olivia 'Babsy' Grange, said she is happy that the awards will now make Jamaica its home, especially at a time when she is in charge of the government's entertainment policy and able to assist.

Grange said, "I am in the right place at the right time, and a lot of things are happening at this time, so everything is coming together and nothing happens before its time."

The awards was established to acknowledge and honour the accomplishments and contributions of reggae and world music artistes, including songwriters, performers, promoters and musicians.

According to Martin, the nominations of the awards were made by individuals within the music fraternity and the winners will be decided through votes by the general public, which will be done online.

This year, there are 161 nominees in 41 categories with nine special awards including the Bob Marley Award for Entertainer of the year, Best Crossover Song, Mutabaruka Award for Best Poet/Spoken Words entertainer and the coveted Martin's International/IRAWMA Award of Honour.