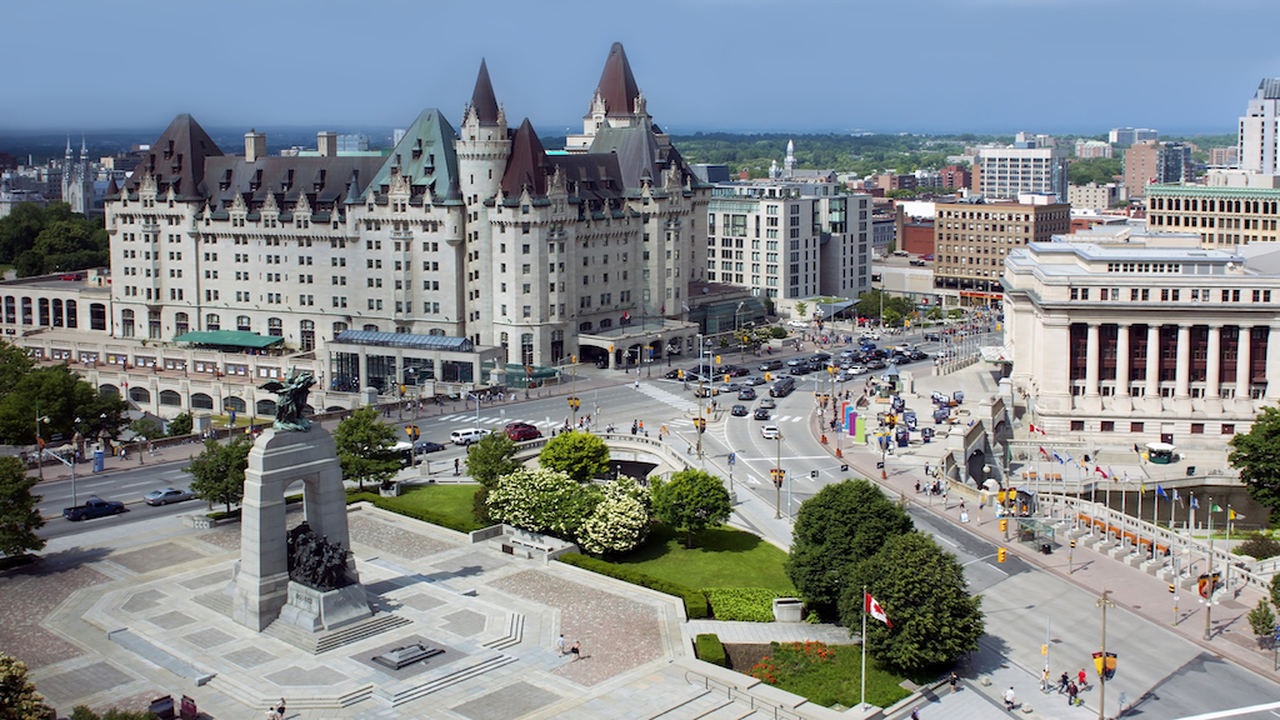 The start-up company aims to list on the Jamaica Stock Exchange and is offering investors US$10 million preference shares at a price of US$2.00 per share in an initial public offer which closes on Friday.

“Banks are moving towards an era of mortgage origination similar to a Wendy's fast food like process, with tech-savvy online programs that remove the need for many 'mortgage specialists',” said President and Director of ELMIC, Sergiy Shchavyelyev.

ELMIC is offering an attractive return of eight per cent per annum, in monthly dividends to local investors, following its listing on the JSE.

The investment objective of the corporation is to acquire overseas mortgages and maintain a portfolio of mortgages consisting primarily of residential non-conventional mortgages and Alt-A Mortgages that generates attractive returns relative to risk.

Further, ELMIC is focusing on investments primarily in urban markets within Ontario, including Ottawa.

The company is of the view that Canada’s capital city and surrounding areas are typically more liquid and provide less volatile security for mortgage loans. 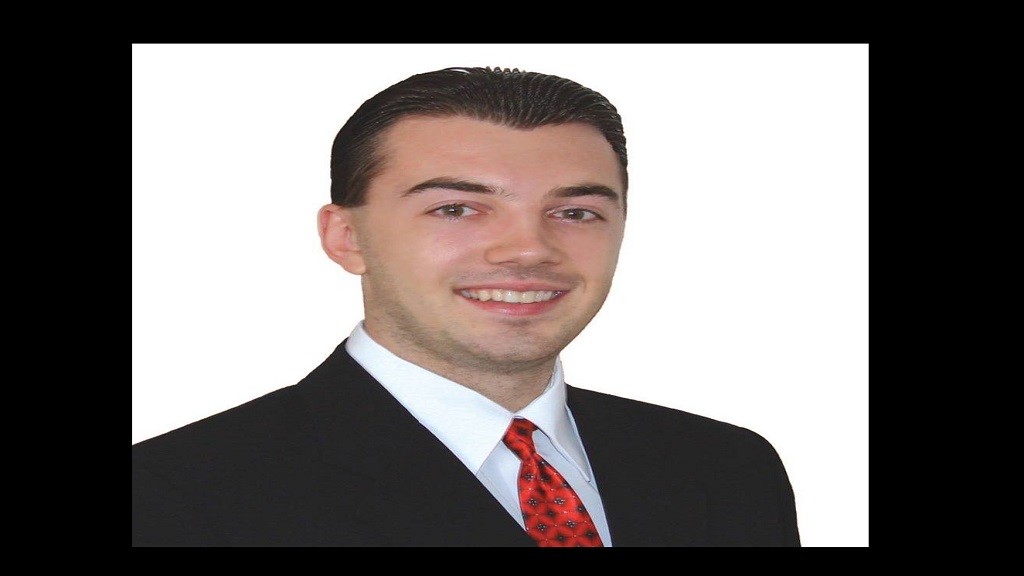 ELMIC is also banking opportunities from recently introduced Canadian policies, which makes it difficult for the average person to borrow from traditional financial institutions.

“In recent years, the mortgage rules in Canada have been more heavily regulated and there has been a feeling that banks, credit unions and institutional lenders as a group have tightened up their lending practices.”

“This has created a much larger market for alternative mortgages. As a private mortgage investment company, Equityline now has a more competitive advantage as it is not limited by these recently introduced Canadian lending policies,” the company reasoned.

Shchavyelyev said the private financing market has been growing year after year with increased immigration, and also had a very big growth due to the introduction of strict government regulations to qualify as a first-time buyer at the banks.

He added that more and more working families, small business owners, among other Canadians are finding it even harder to get into the housing market and are looking towards private loans to secure a home.

Lead broker Sagicor Investments is also excited to introduce this new and exciting concept to the market. “This alternative investment is to investors who want to diversify their portfolios and seek to gain exposure to the Canadian market- a viable and growing economy,” said Assistant Vice President, Capital Markets at Sagicor Investments, Mischa McLeod-Hines.

In 2017, Equityline Financial funded over C$50 million (US$38 million) in private mortgages and currently has an existing client book value of approximately C$230 million (US$175 million).

Canadians to invest in JSE via NCB Capital Markets