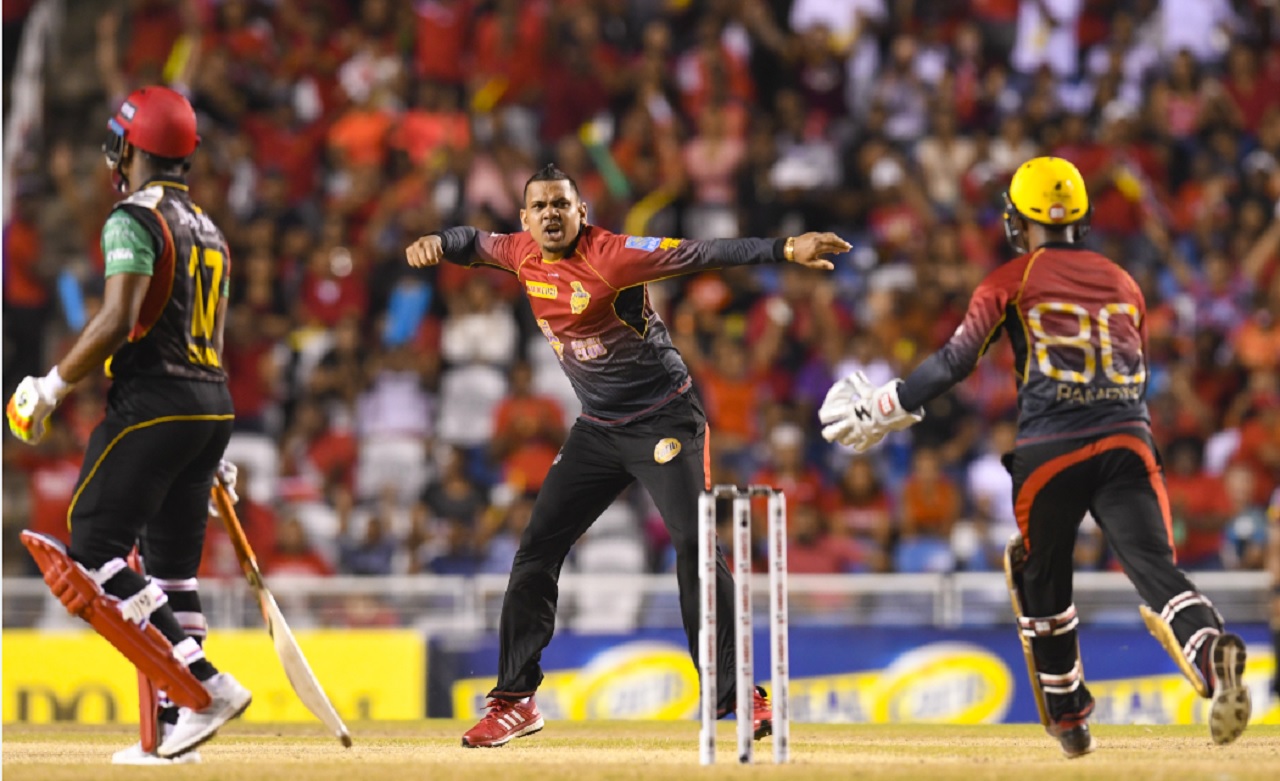 Kolkata Knight Riders, with the West Indies pair of Andre Russell and Sunil Narine, moved up to third in the Indian Premier League (IPL) with a six-wicket win over Chennai Super Kings on Thursday.

Narine picked up two for 20 from his four overs, while Russell only bowled an over as Chennai Super Kings, sent in to bat, were restricted to 177 for five.

Captain MS Dhoni scored a 25-ball 43 to push Chennai to a total they could at least have a chance of defending.

But Teenager Shubman Gill (57 not out) and captain Dinesh Karthik (45 not out) helped Kolkata recover from a shaky start to successfully chase it down with 14 balls to spare.

It was the first Twenty20 half-century for Gills

The Knight Riders are now four points clear of the fifth-placed Royal Challengers Bangalore, who have a game in hand, while the Super Kings slip off the top, with Sunrisers Hyderabad taking their place.

Dhoni scored an unbeaten half-century in the Super Kings' previous game as they defeated Delhi Daredevils, and it was he who ensured this Chennai innings did not peter out.

He came to the crease with Chennai 101-3, and their situation worsened when Ambati Rayudu (21) was bowled by Narine to leave them on 119-4.

But Dhoni took command from them, smacking three maximums in six balls as Shivam Mavi and Mitchell Johnson got the treatment.

A fourth six came when Gill dropped him at the square leg boundary, but the 19-year-old would more than atone for that error.

There was no 'Lynnsanity' to power the Knight Riders as opener Chris Lynn (12) fell caught behind to Lungi Ngidi on review with the final ball of the opening over.

Robin Uthappa (6) and Rinku Singh (16) both failed to inspire a turnaround and, despite the best efforts of Narine (32), Kolkata looked in a very poor position when the latter fell to put them on 97-4.

But Karthik and Gill put on 83 for the fifth wicket to take the game away from Chennai.

Gill needed only 32 balls to reach his half-century as he hit to extra cover for two but, although he immediately followed that up with a boundary, it was Karthik who finished the job.

Karthik hit three fours off discarded West Indies all rounder Dwayne Bravo in the 18th over to wrap up the win, fortuitously sending an edge short of point and to the boundary to knock off the clinching runs.

Russell did not bat.