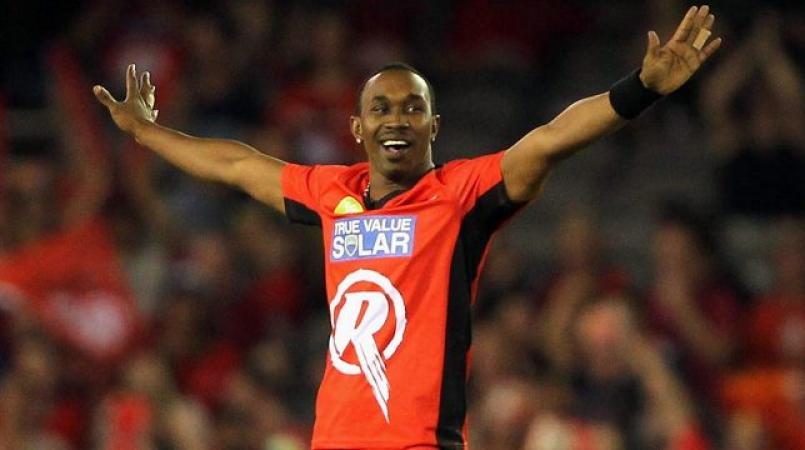 Discarded West Indies all rounder Dwayne Bravo scored 14 not out from 17 balls to help Chennai Super Kings to a six-wicket victory over Royal Challenger Bangalore (RCB) in the 35th match of the Indian Premier League (IPL) on Saturday.

Captain Kohli could only muster eight runs for RCB, while De Villiers - back in the team after a "debilitating" bout of flu - only chalked up a single before being stumped by MS Dhoni.

Parthiv Patel found a stable batting partner hard to come by as he racked up 53 opposite a rotating cast of single-figure colleagues.

In fact, Tim Southee (36) was the only other man to hit double figures as RCB reached the end of their innings on 127 for nine.

And Chennai picked off their target with two overs to spare, as Ambati Rayudu (32) and Dhoni (31) led the scoring for the hosts.

The result lifts the Super Kings two points clear at the summit, although Sunrisers Hyderabad in second have two games in hand.

RCB, meanwhile, have won just three of their nine matches this season.

The RCB skipper had scored 4,767 runs coming into this clash and his 724 against the Super Kings was 118 more than any other player had achieved versus the Chennai outfit.

However, his milestone innings proved brief, facing 11 deliveries and totalling only eight runs before he was bowled by the excellent Ravindra Jadeja.

Jadeja (3-18) also accounted for the wickets of Parthiv and Mandeep Singh.

Victory for Chennai extends their winning run against RCB to six matches, including a five-wicket victory earlier this season.

RCB have now lost eight of their last nine matches on the road against the Super Kings and are in the midst of a troubling run of away form in general.

The Bangalore franchise have lost eight of their last 10 matches on the road.