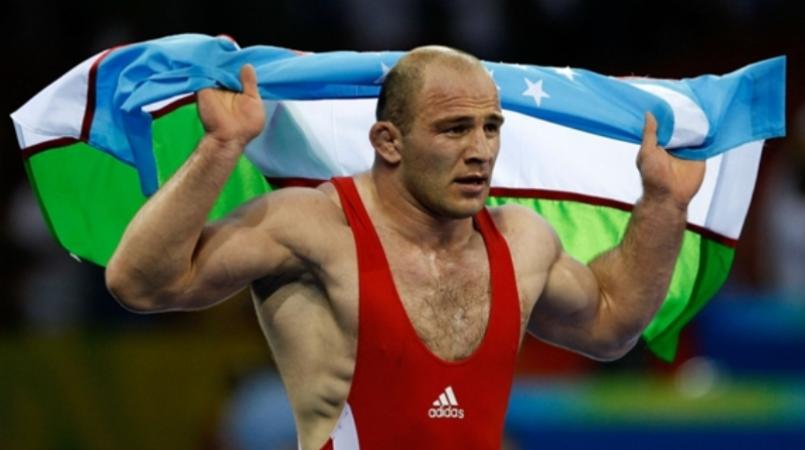 Artur Taymazov, an Olympic wrestling champion from the 2008 Games in Beijing, has been stripped of his title by the International Olympic Committee (IOC) after being found guilty of doping violations.

The Uzbekistani won gold in the 96-120 kilogram freestyle category, but that result has now been removed from the record.

"Re-analysis of Taymazov’s samples from Beijing 2008 resulted in a positive test for the prohibited substances dehydrochlormethyltestosterone (turinabol) and stanozolol," read a statement from the IOC.

Taymazov was one of three competitors whose medals were taken away on Wednesday.

Ukraine's Vasyl Fedoryshyn, who won silver in the 55-60kg freestyle wrestling event in Beijing was also sanctioned after he too was found guilty of taking turinabol.

Meanwhile, the same substance was found in the system of Russian weightlifter Svetlana Tsarukayeva – a silver medallist in the 63kg event at London 2012.