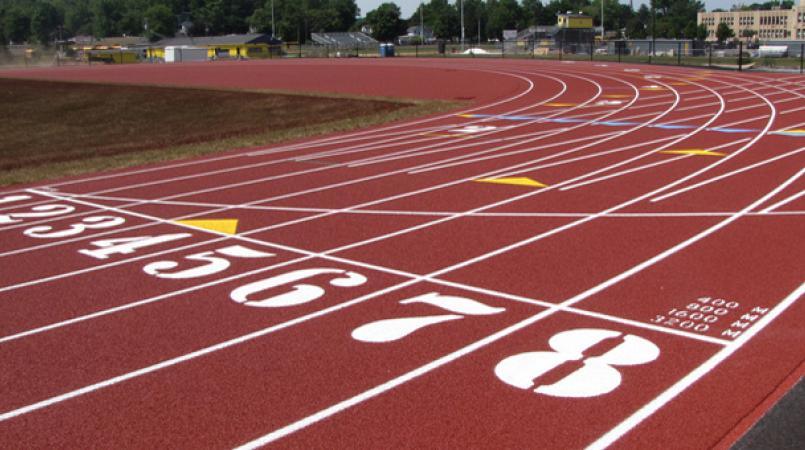 The IOC denied Monday that it covered up doping cases from the 2008 Beijing Olympics after a German TV programme revealed that positive tests by Jamaican sprinters were not prosecuted.

No athletes were identified. Jamaican sprinter Usain Bolt won three gold medals in world-record times and was the star of the Beijing Games.

The IOC said Monday it concluded there was no pattern of organized cheating, after consulting the World Anti-Doping Agency.

"After careful consideration, WADA informed the IOC further to the pattern analysis that the IOC had conducted that WADA could not find any significant and consistent pattern of abuse of clenbuterol in these cases and that it would be appropriate not to take these cases any further," the IOC said in a statement.

The low levels of clenbuterol found, "below 1ng/ml," was in the range to suggest "potential meat contamination cases," the IOC said.

China has a reputation for using clenbuterol in livestock farming to increase animals' muscle, and Olympic athletes were warned of contamination risks before going to Beijing.

Without naming Jamaica, the IOC said the number of clenbuterol cases in the re-tests was widespread.

"During the re-analysis of the stored urine samples from the Olympic Games Beijing 2008, the laboratory found in a number of cases of athletes from a number of countries and from a number of different sports, very low levels of clenbuterol," the IOC said in a statement.

The World Anti-Doping Agency cited a legal precedent when FIFA did not prosecute more than 100 positive tests for clenbuterol among players at the Under-17 World Cup in 2011 in Mexico, which also has a reputation for using the drug in farming.

"We acknowledge that the clenbuterol meat contamination issue is unsatisfactory," WADA director general Olivier Niggli said in a WADA statement. "We will continue to invest in scientific research to try to solve this issue as quickly as possible."

Seppelt and German network ARD have consistently revealed and reported on doping scandals, including working with whistleblowers to expose systematic cheating in Russian track and field.

Clenbuterol is best known as the substance that cost Spanish cyclist Alberto Contador the 2010 Tour de France title. Contador claimed his positive test was caused by contaminated beef brought to France from Spain. A Court for Arbitration for Sport panel judged that he did not intend to dope, and had ingested a contaminated supplement. Contador served a two-year ban and was stripped of the 2010 Tour win.