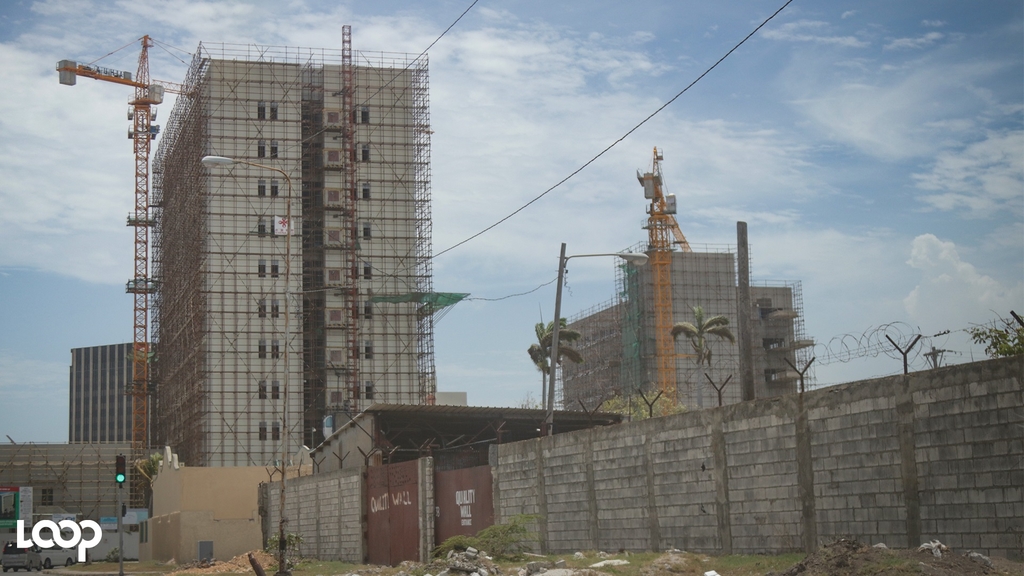 Loop file photo of early construction of the GraceKennedy building and Ministry of Foreign Affairs in downtown, Kingston.

Investment plans among local businesses are at record levels, according to the latest Business and Consumer Confidence Survey.

Firms’ willingness to invest in new plants and equipment records the highest in the history of the survey, soaring to 151 points in the fourth quarter of October to December, surpassing the record of 141 points set in the second quarter of 2016.

At the same time, the business confidence index increased to 147.5 points during the fourth quarter of 2018, up from 140.2 in the third quarter.

Over 70 per cent of all firms surveyed agreed, “the time was right for expansion”, still exceeding the 58 per cent average in 2017. 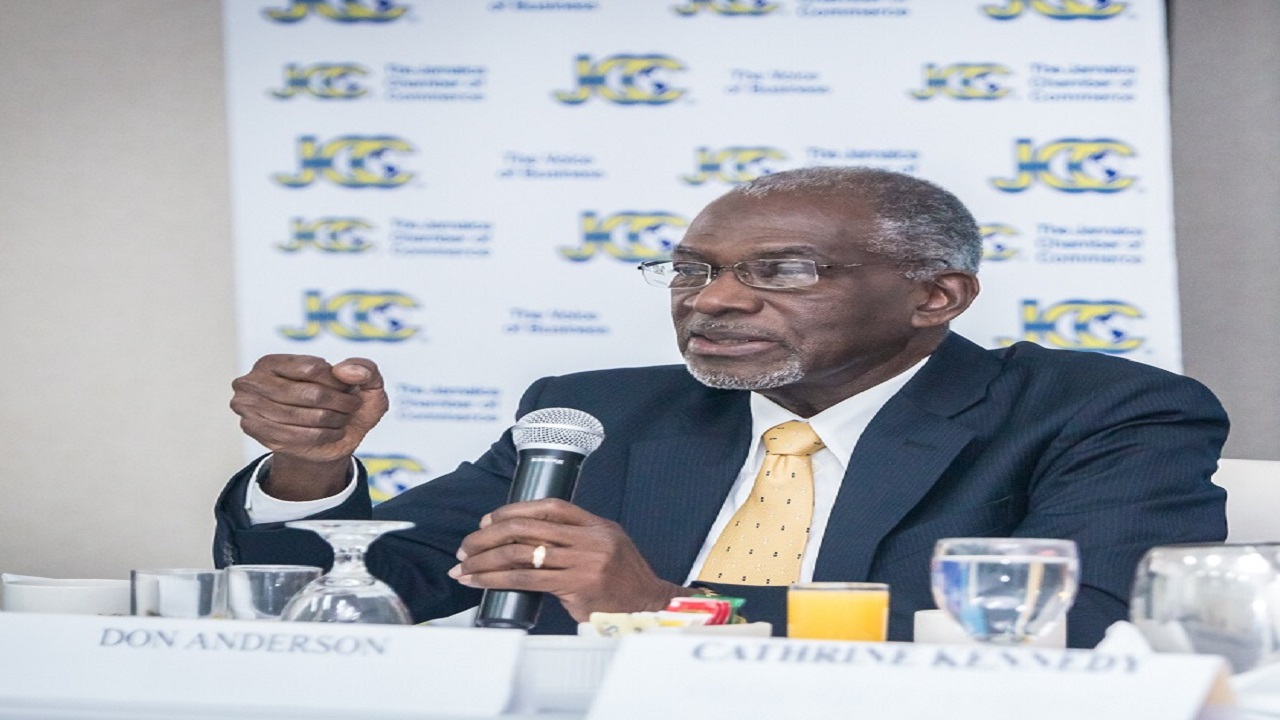 Further, just over half of the firms surveyed, 55 per cent reported having solid plans to increase the level of investment in their firms over the next 12 months, according to results of the survey commissioned by the JCC Board.

NCB’s Head of the Retail Banking Division Brian Boothe, said the results come as no surprise the business sector.

“The significant improvement in indices is reflective of the improvements that we are seeing the macroeconomic environment,” he said.

In fact, the bank has seen continued expansion in its loan books during the October to December quarter. NCB has also seen the significant rate of expansion in the small and medium enterprise sector, accelerate beyond the growth rate of the consumers, according to Boothe.

“So it’s corroborating the survey results. To support expansion plans, they are borrowing more,” he said.

Likewise, consumers held a positive assessment of business conditions, with the survey results showing an upward trend in the fourth quarter of 2018, increasing from 110, up from 106 in the third quarter.

Invariably, confidence among consumers strengthened further in the fourth quarter of 2018. The consumer confidence index was 175.5 points compared to 172.6 points in the third quarter.

Consumers’ anticipation of jobs being created is at the heart of this confidence.

They explained that their observation of new businesses being opened as well as new investors in the market is driving this feeling. Equally, they express confidence in the current government’s ability to improve the job situation.

“We tend to play down the extent to which the country as a whole understands the movement in the stock exchange, though not in detail. But the fact that the stock exchange has been extremely successful over the last couple of years, also says to the general public that this is a positive…” Anderson said.

'Crime could eat away at business confidence'