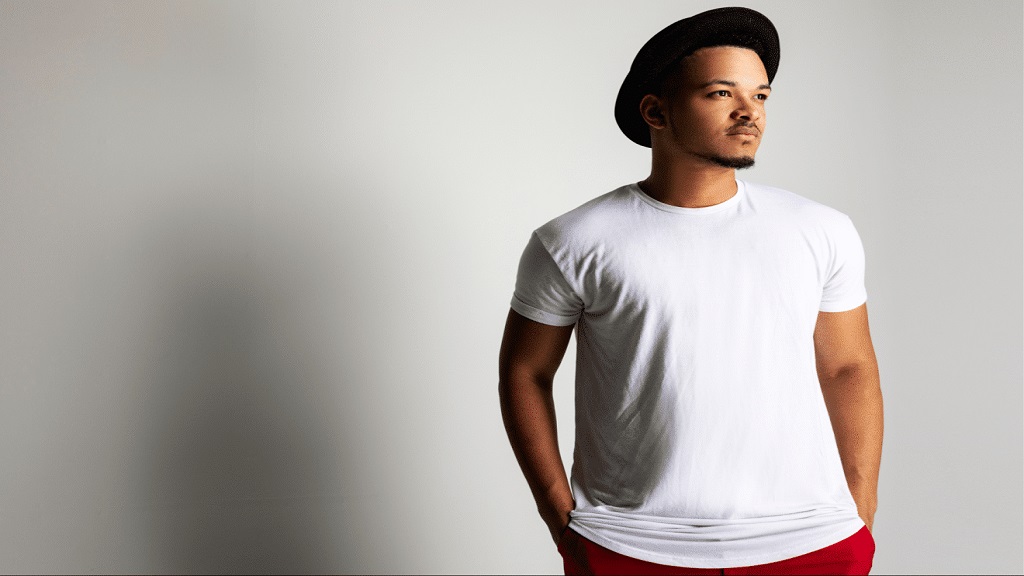 Steven Bartlett will share from his personal experience about wealth creation, entrepreneurship and balancing life to achieve greatness, having built two flagship companies.

Bartlett will share from his personal experience about wealth creation, entrepreneurship and balancing life to achieve greatness, having built two flagship companies - Social Chain and Media Chain-from his bedroom, at just 22 years old, before taking his company public at the age of 27 – all after being a university dropout.

The award-winning entrepreneur, with accolades such as Great British Entrepreneur of the Year and Most Influential Agency Figure 2018; boasts clientele including Apple, Amazon, Coca-Cola, Superdry and Nokia, through his company, Social Chain.

Also sharing the stage on the occasion will be Rochelle Cameron, attorney-at-law, people developer, CEO of Prescient Consulting Services Limited, a visionary firm and motivational speaker; she who is no stranger to these empowerment platforms.

Cameron, who was also a part of the lineup last year, will speak about awakening your vision to step into a purpose-filled life.

The two-day event, slated for January 17-18, in Kingston, is designed to help individuals to “take their goal planning and achievement to the next level, by giving attendees all the information they need to create actionable plans” said, Kerry-Ann Stimpson, chief marketing officer at JMMB Group. Adding,

“It is against this background that, in addition to the empowerment speakers who will anchor the event, JMMB financial experts, Peter Thompson and Greig Lindo, will add another element to the set; providing financial insight; sharing practical pointers and wealth creation opportunities that will allow attendees to take their wealth creation a step further, in 2020.”

Also included in this year’s staging are two new components, namely pre-event workshops and an interactive fireside chat, dubbed, “Learn and Vibe”. The pre-event workshops, slated for Saturday, January 18, will explore financial management and entrepreneurship, which will complement the financial empowerment main stage. 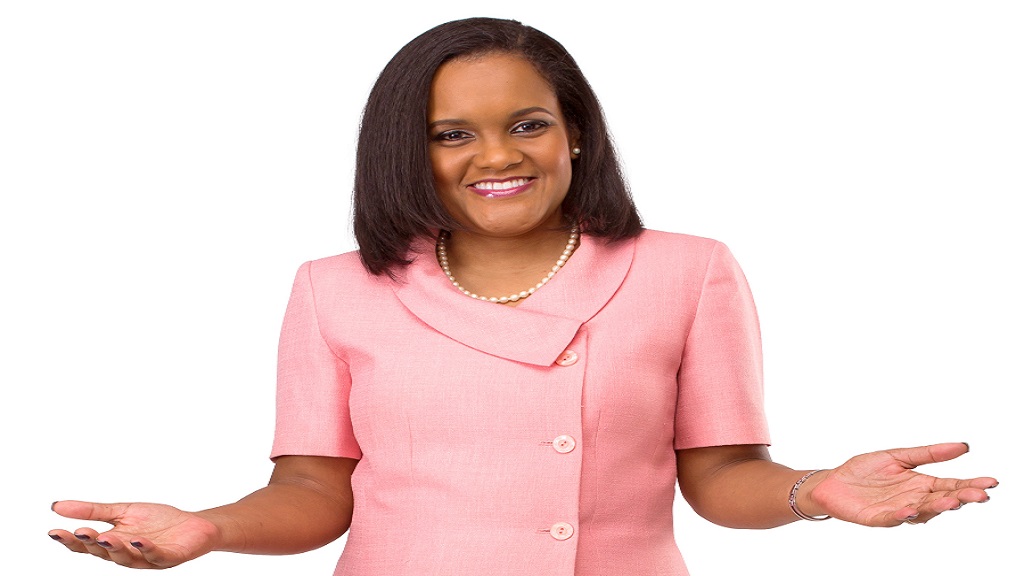 JMMB experts will delve into issues surrounding the growth and management of small and medium-sized businesses, creating a financial plan, crafting a budget, planning for the future and debt management.

These workshops will be open to individuals who have registered for the main event, as a bonus.

The marketing chief exec explained, “We decided to add this component, in order to give attendees an opportunity to get in-depth, practical pointers from local experts, as well as create an environment where individuals can network and share their experiences in a more intimate setting.”

JMMB’s “Learn and Vibe”, a JMMB goal-getter session, is slated for Friday, January 17, also in Kingston, as part of the two-day JMMB Elevate 2.0 event.

This session will feature local experts who will delve into wealth creation opportunities and speak to major financial trends that impacted 2019, in anticipation of what’s likely ahead in 2020.

The lineup will include local experts and influencers in finance such as members of #FinanceTwitterJA, namely: Simon Johnson, David Rose and Mark Gayle, alongside award-winning finance journalist, Kalilah Reynolds.