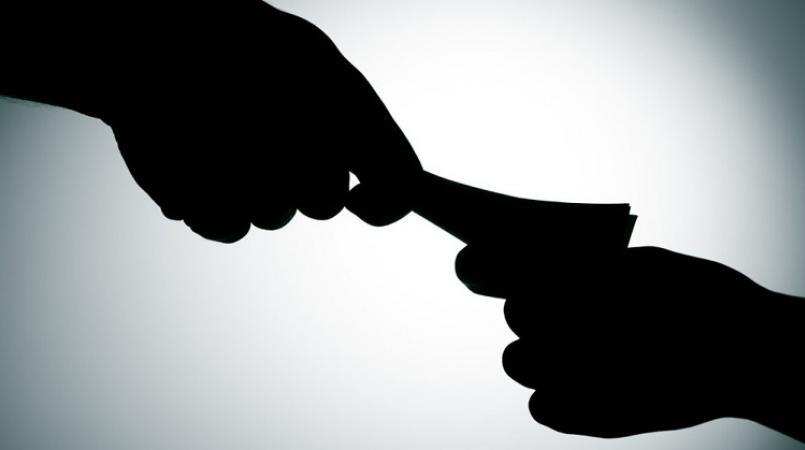 Globally recognised anti-bribery organisation, TRACE International, has ranked Jamaica’s public officials above 10 other Caribbean states in its field of engagement.

According to the 2019 Bribery Risk Matrix by TRACE, Jamaica is ranked at 50 of the 200 countries that were examined, which is second best in the region, with St Vincent and the Grenadines at 49.

The matrix, first done in 2014, had an overall risk score and risk scores in business interactions with government, anti-bribery deterrence and enforcement, government and civil service transparency, and the capacity for civil society oversight.

Among the factors noted for Jamaica’s relatively favourable ranking are government and financial transparency, freedom of the press and civil society institutions.