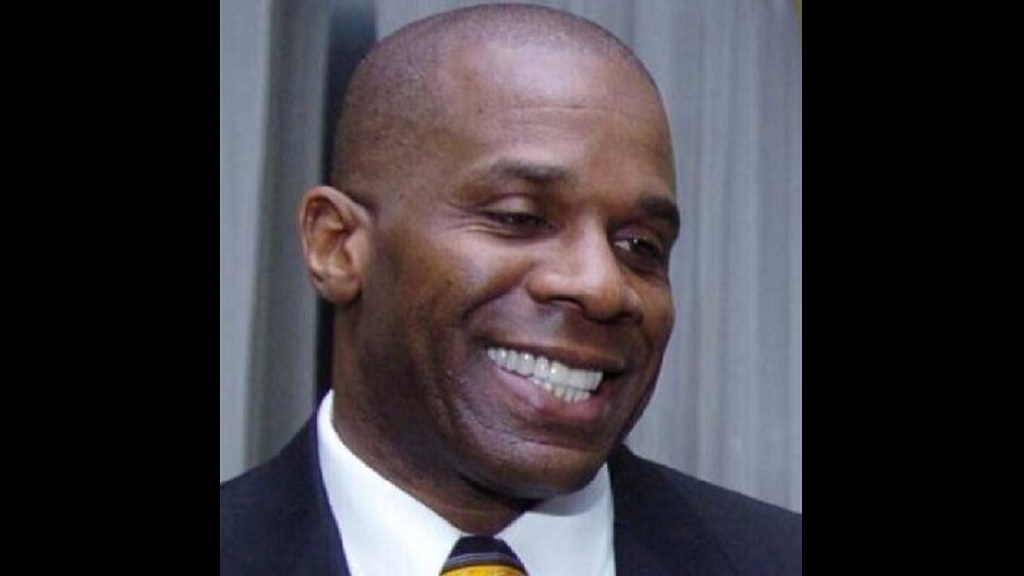 With the Jamaican government spending billions of dollars to effectively respond to the COVID-19 pandemic, the Integrity Commission has notified the Holness administration of its intention to "comprehensively monitor" the expenditures and contract of awards.

The formal notice by the Integrity Commission was served upon several government authorities through a letter dated and dispatched on June 2.

It was written under the hand of the commission’s recently appointed Executive Director, Greg Christie, according to a release issued on Thursday by the Integrity Commission.

The notice was directed to permanent secretaries and principal accounting officers within the government. Additionally, the letter was copied to Prime Minister Andrew Holness, Minister of Finance Dr Nigel Clarke and Minister of Health and Wellness Dr Christopher Tufton.

"Given, in particular, the unprecedented levels of expenditures that the GOJ (Government of Jamaica) has committed to fighting the pandemic over the past few months, the adverse fiscal implications of same, and having regard also to the additional funds that it intends to spend in combating the virus, the Commission is now obliged to fulfil its statutory obligations, under the Integrity Commission Act, by responding in an appropriate and likewise heightened manner," the letter penned by Christie stated.

The Integrity Commission said it was aware that in one media report, “The Ministry of Health and Wellness has so far spent $2.5 billion, of an initial $2.8 billion allocation from the Ministry of Finance and the Public Service, on efforts to contain the spread of the Coronavirus Disease 2019 (COVID-19) and to ensure the best possible health outcomes for those affected by the disease.”

The commission added too, that it was "also cognizant of the fact that numerous GOJ entities have likewise expended funds and, in doing so, would have awarded a wide variety of contracts, and will continue to do so in the foreseeable future."

On Wednesday, Parliament's Public Administration and Appropriations Committee (PAAC) suggested that the Integrity Commission or another government agency with expertise on contract-related matters be asked to examine the $46.8 million contract awarded to the St Andrew-based cleaning company, Rahim Cleaning and Trucking Limited by the St Ann Municipal Corporation.

The money spent to clean and sanitise the several locations in Ocho Rios under a COVID-19 clean-up project was described as being "quite inflated" by PAAC Chairman, Dr Wykeham McNeill.

The cost to sanitise and clean the Ocho Rios Pier, for example, was said to be $9 million. The work there involved sanitisation of handrails, gates, doors, gate handles, and door handles.

The million-dollar-contract has irked the Opposition councillors of the St Ann Municipal Corporation who had threatened to ask the auditor general to probe the issue.

Meanwhile, the Integrity Commission said it was aware that several donations and grants, totalling several millions of dollars had been reportedly received by the government or public officials from private sector entities, individuals and non-governmental organizations (NGOs).

Last month, it was announced that hotel mogul Gordon "Butch" Stewart was making available $500,000 to each of the 63 Members of Parliaments to assist their constituents during the COVID-19 pandemic.

It is not clear, however, if that donation will be subject to being examined by the Integrity Commission.

But according to the commission's executive director, "the Commission’s Monitoring Programme will, therefore, seek to ensure that there is integrity, probity, accountability and independent oversight in the Government’s COVID-19 expenditure response and contract awards, as well as in the decision making processes that are associated with same."

The letter also outlined that the commission's Director of  Investigations will soon request information from all pertinent ministries and agencies to facilitate the oversight process.

The government has allocated more than $26 billion to its COVID-19 response, with the bulk of the money set to be distributed to the COVID-19 Allocation of Resources for Employees (CARE) Programme, and the Ministry of Health and Wellness.