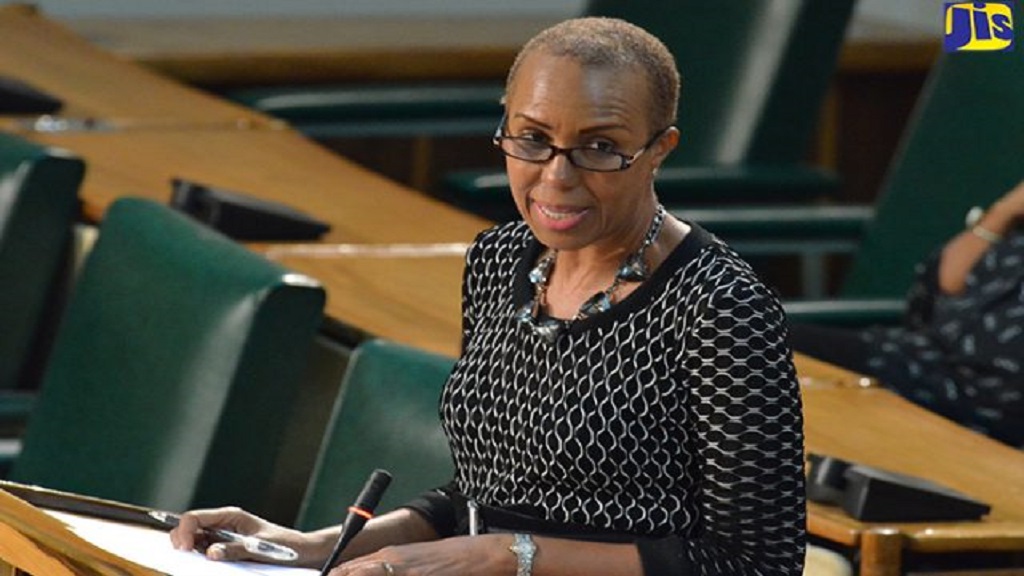 The completion of the Integrated Resource Plan (IRP) is expected to enable the Ministry of Energy to project the energy needs of the country for the next 20 years and bring down the cost to consumers.

The IRP is also expected help in the reduction of power outages, or lessen the impact of blackouts, while assisting in controlling the island’s carbon footprint.

Energy Minister, Fayval Williams, and Principal Director in the Ministry of Energy, Fitzroy Vidal, announced the completion of the IRP and the associated capabilities of the plan at a press conference earlier this week at the Petroleum Corporation of Jamaica (PCJ) in the Corporate Area.

In the 20-year plan, the Ministry of Energy is looking to double the 12 per cent of energy currently created by renewables over the next five years. The renewables being used are Liquefied Natural Gas (LNG), which provides 68 per cent, along with wind, solar and hydro energy.

“If we look at the first five years of that plan, from now to 2025, that we will be taking on some 320 megawatts of solar and/or wind, 120 megawatts of LNG, 74 megawatts of hydro, waste-to-energy and/or biomass,” the minister added.

“This is phenomenal because not only will you benefit from lower prices, it will be a far more modern electricity system,” said Vidal.