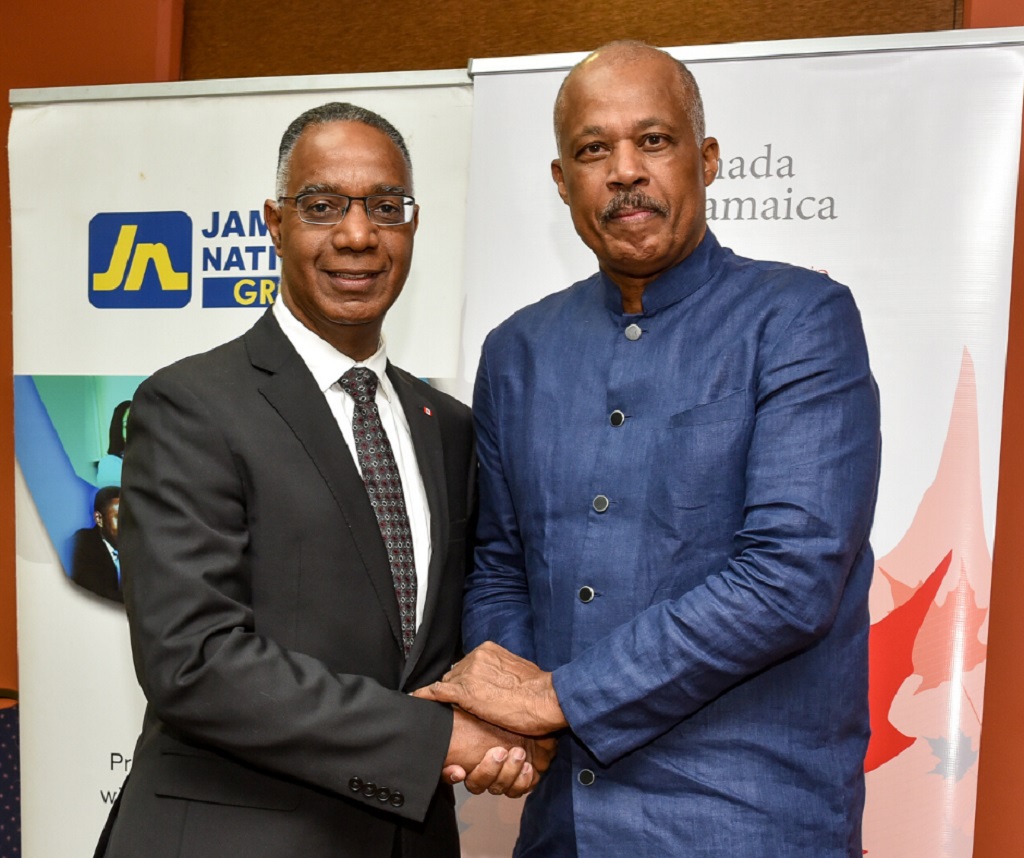 The University of the West Indies (The UWI) and Canada’s Brock University launched a joint institute to promote, transform and upgrade 200 years of solid relations that have facilitated Caribbean development.

The historic event took place at the Regional Headquarters of the UWI in Jamaica on February 17 which was followed by a two-day symposium on Canada-Caribbean relations.

Joint founder of the Institute, Vice-Chancellor of The UWI, Professor Sir Hilary Beckles, stated in his opening remarks: “The economic history of the region shows that Canada has been CARICOM’s leading and most reliable economic development partner in the post-independence era.”

He further stated: “As a result, the time has come to reengineer and upgrade this very special mutual development bridge in light of the new challenges facing both regions such as the corrosiveness of climate change, instability in the global banking and finance sector, the cultural underpinnings surrounding the movement of labour, diversification of vital tourism products, and new opportunities for participation in cultural industries.” 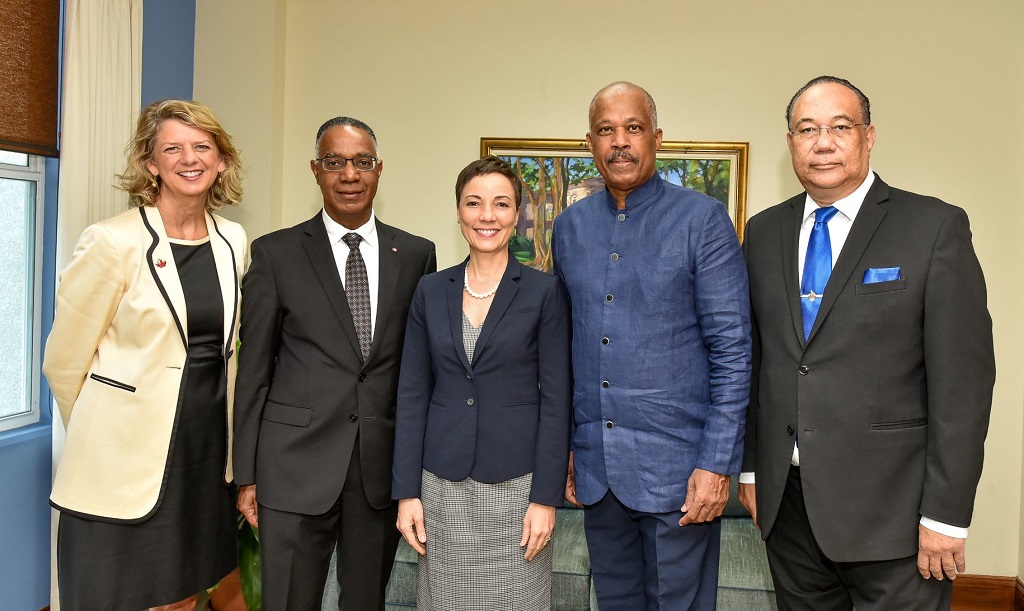 Joint architect of the project, President and Vice-Chancellor of Brock University, Professor Gervan Fearon, a distinguished economist and expert in the economic development theories of Sir Arthur Lewis, spoke of the importance of showing research respect for the historic excellence illustrated in Canada-Caribbean bonding, and how this can stimulate new projects in the future.

Professor Fearon insisted that the integrity that shapes the culture of collaboration which binds these regions should not be taken for granted.

Speaking also as a diaspora son of Jamaica, he pledged that his professional commitment to the Institute transcends the specific world of the universities and resides in the broader theme of economic development in the Caribbean and in ensuring that the ‘gold star’ partnering continues to mutual benefit in the next two decades.

Meanwhile, Canadian High Commissioner to Jamaica, Laurie Peters perceived that the future world to be found in Canada’s technological transformation could have significant implications for the Caribbean in areas like digital transformation, science and technology applications such as robotics in production and artificial intelligence in planning.

These areas, she noted, should inform the work of the Institute.