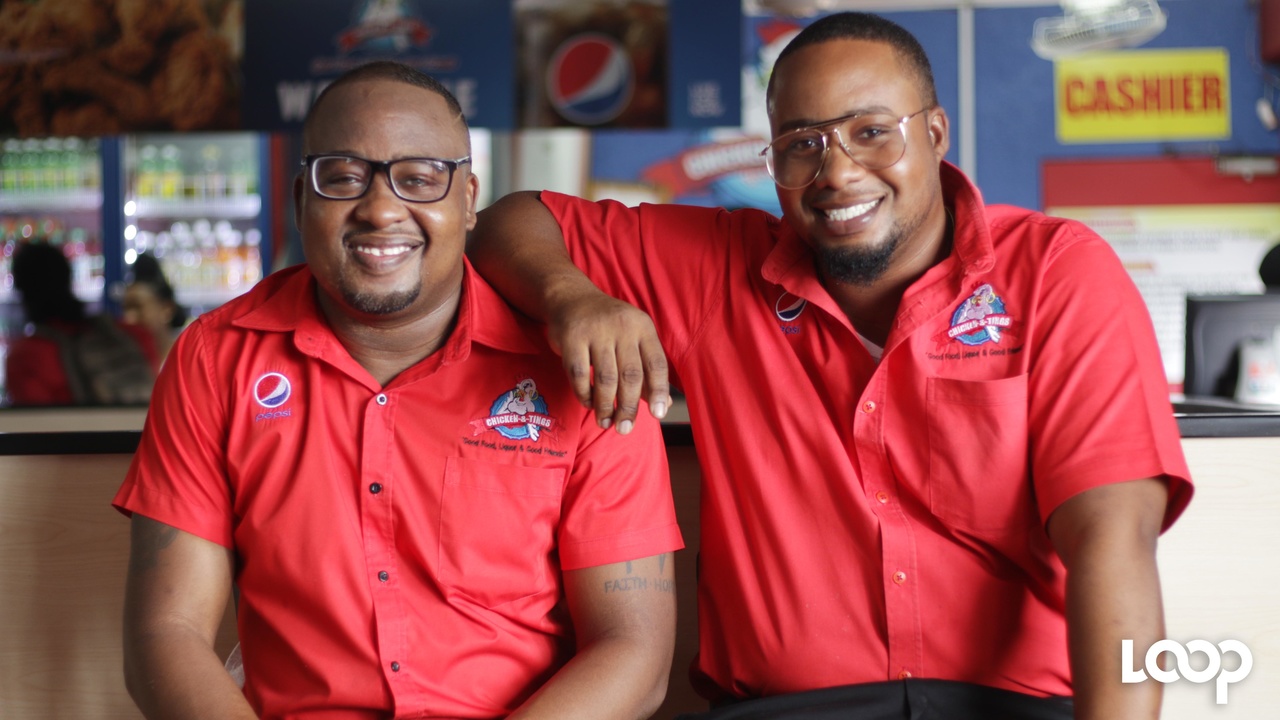 It was a desire to adequately provide for their families that led Waterhouse brothers Emelio Madden and Larenzo Douse to open local restaurant, Chicken & Tings in Kingston.

Both men had previously worked in the restaurant industry but it didn’t take them long to realize they had gained the necessary business and culinary skills to open a business of their own.

“Our boss basically left us to manage the business, so we realized we could do it on our own,” Emelio said.

He further added: “We were always selling. We were hustlers from long time,” as he reflected on their days of selling sweets and snacks in primary and high schools.

And so it began in 2005, with a shop in Half-Way-Tree, attracting low income earners while providing quality Jamaican food.

Larenzo helmed the food management, while Emelio handled the finances.

“He loves money, and I love food,” Larenzo said. “Plus he probably would have eaten out all the food, so it was a good idea to keep him out of the kitchen,” he added.

The brothers had set up four locations – two in Half-Way-Tree, one in Cross Roads and the other in Manor Park, Kingston. But have since scaled down to two, keeping one in Half-Way-Tree/ Hope Road to be exact and the Manor Park location.

They concede, they may have got carried away by the positive feedback but still see an opportunity to expand in other parishes.

Despite reducing the number of stores, they have pumped up deliveries, enabling customers to still have access at their own convenience.

They also have plans to roll out food trucks and begin catering to party patrons.

The duo are committed to their objective of generating an income for their families and employing Jamaicans.

They want to be known as the brothers who were able to build a local restaurant brand.

“We’ve put too much into this business to let it fail,” declared Larenzo.

Learn more about the brothers in the video edited by Richard Baker.