Inmate and accomplice charged in another overseas job scam 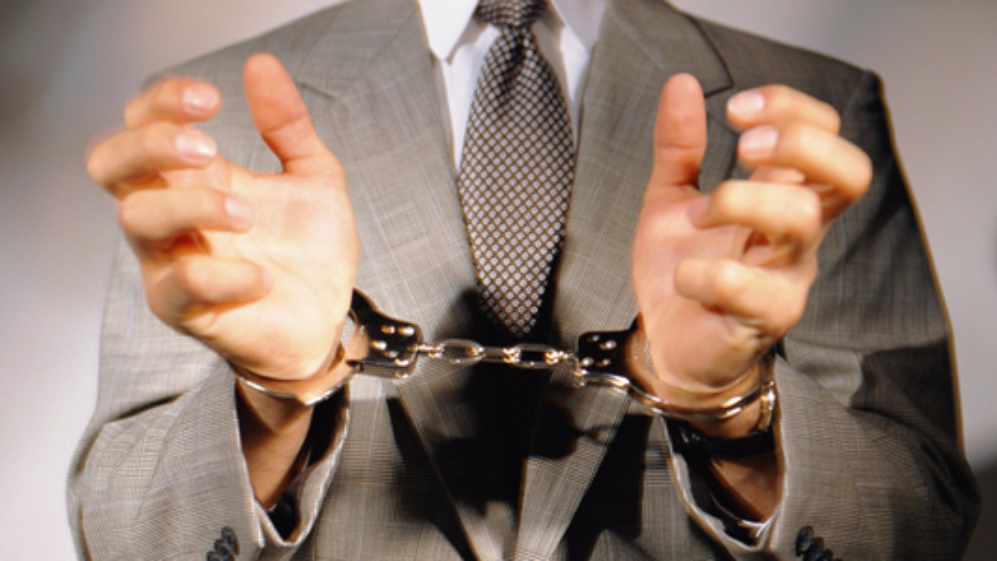 An inmate at one of the island’s correctional facilities and a woman from Manchester were on Friday charged by detectives from the Major Organized Crime and Anti-Corruption Agency (MOCA) after they were found to be key operators behind an overseas employment scam.

The inmate who goes by the names Garcia Perez, Jeffery Bondah or Harris Haughton and the woman identified as Susan Green-McLaughlin were charged by MOCA officials for conspiracy to defraud and obtaining money by false pretense.

Reports are that in March of this year investigators from MOCA began probing allegations that persons from the Corporate Marketing Solutions Limited were swindling money from people under the pretense of providing jobs overseas.

Detectives said they further found that the person said to be the Chief Executive Officer of the enterprise was a scam and this led to the arrest of Green –McLaughlin and Perez.

Geen-McLaughlin was offered bail in the sum of $50,000. Both will appear in the Kingston and St Andrew Parish Court on Thursday August 10.

Members of the public who may have been victims of this scam are urged to visit the office of MOCA to make a report.

Checks by Loop News has also revealed that Perez is believed to be the same person who in 2003  fleeced more than $9 million from individuals, under the pretense that he could provide vehicles for them on hire purchase, with an upfront processing fee of $70,000.

He reportedly operated from an Old Hope Road address in Kingston.

Several reports were made to the police after individuals of various profession, doctor, lawyers and even members of the Jamaica Defence Force reported that they did not receive their vehicles after making payments, and an investigation was subsequently launched.

Perez fled the location but was later captured and placed behind bars.

Cops smash fraud scheme operating from out of prison