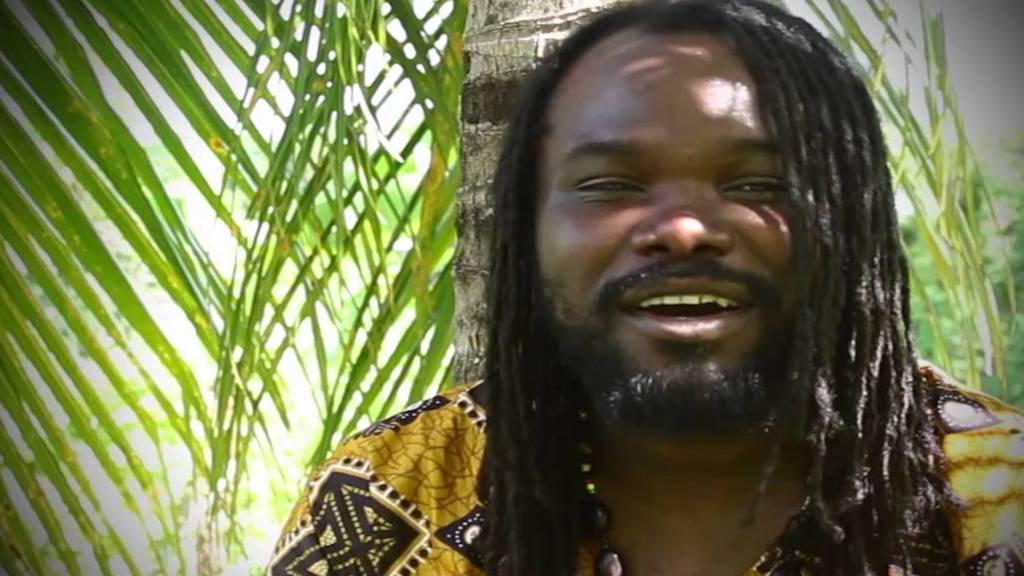 Reggae singer Inkline is known for his crisp searing vocals and he shows off his incredible range on his latest release, 'Jah Blessing'.

"The feedback has been incredible so far, I am getting a lot of support from local mixtape selectors, and we have begun to approach the radio disc jockeys who love the project. Things are looking great," he said.

The song, which will be officially released on the Coconut Juice Productions label, will be released digitally on all major music platforms in April.

Inkline has forged a new partnership with Coconut Juice Productions, the executive producer of his upcoming 'Free Yourself' EP. He has completed several songs for the project including 'Tek It Easy', the above-mentioned  'Jah Blessing' and 'Free Yourself'.

"We have several tracks to choose from and the project will be distributed by Zojak Worldwide," he said.

The artiste is slated to embark on a tour of Ghana in August of this year. He has also been a regular headliner of the “Stop the Crime and Violence” tour which has brought several artistes to crime-torn communities to foster peace and unity among residents.

Inkline is known for his catchphrase "from the vine" which prefaces most of his songs.

"The phrase 'from the vine' speaks to the nature of my music which is a natural product, organic, full of nutrients and minerals, straight from the vine to your soul and your heart," he said.

Born Kenroy Shakes, he spent his early years in Haddo in Westmoreland, where he attended Knockalva Technical High in Hanover before migrating to Spanish Town during his early twenties..

During his teenage years, Inkline began to develop a fascination with the sounds of reggae, roots and cultural music. He worked hard at his craft and crafted his unique sound. The artiste's crisp clear vocals on his debut EP, 'Motivation' in 2015 with singles such as 'Mama We Coming', 'No Ebola', and ‘Motivation’ earned him the respect of his music peers and music insiders.

The popularity of these singles got the attention of promoters who booked him for several shows locally and in Canada. In 2016, he won the top male vocalist award during the annual 'Youths in Progress Talent Award' show in Toronto, Canada.

Over the years, he has performed on many major stages including ‘Spanish Town Jamaica 50 Concert’, ‘Manchester Fiesta’, ‘Betta Vibes’ and ‘Dada’s Birth Night Bash’.