Injury-hit Kompany only motivated to play for Manchester City 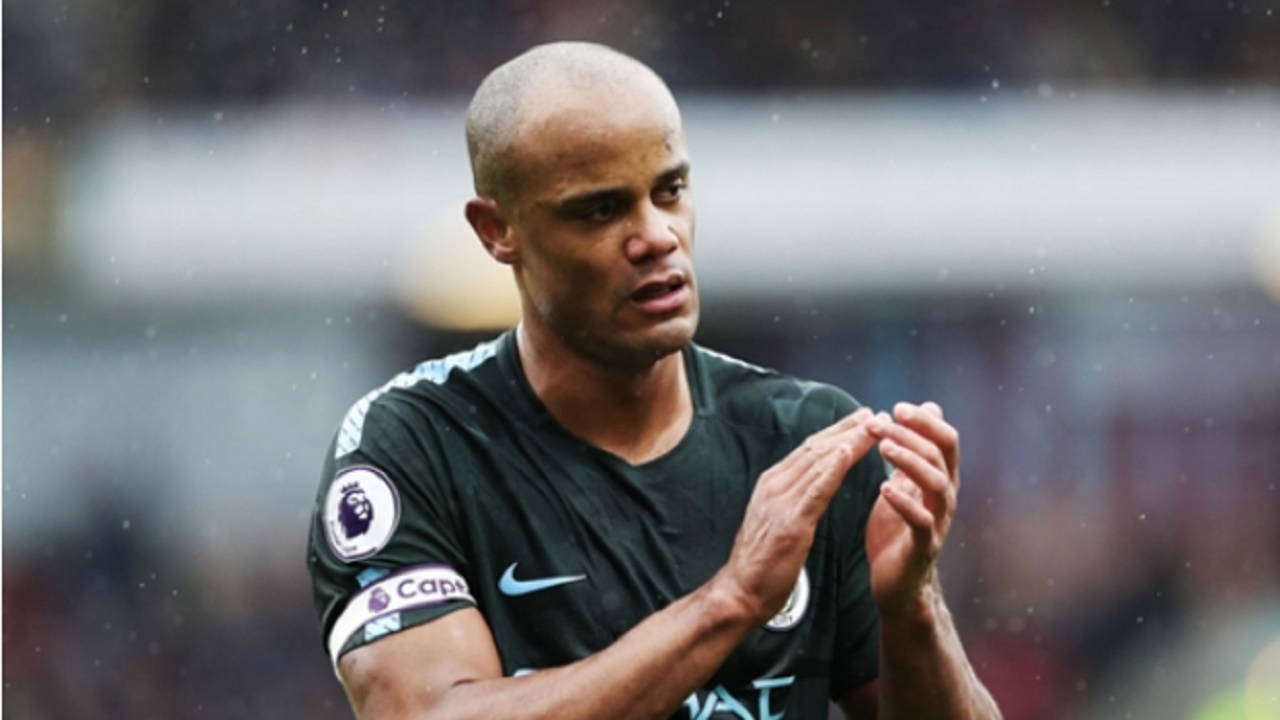 Vincent Kompany has no intention of leaving Manchester City even though ravaging fitness problems have ended his days of a guaranteed first-team place at the Etihad Stadium.

A two-time Premier League winner, the 31-year-old has the prospect of gathering honours on all fronts under Pep Guardiola this season, although Aymeric Laporte's arrival as a club-record signing last week could arguably leave Kompany fourth in the pecking order at centre-back, with Nicolas Otamendi and John Stones having played as first-choice for much of his recent absences.

Nevertheless, seeking a new challenge away from a club he joined in 2008 is not on the agenda.

"That's not even a debate," he told reporters. "If you're fit, you have many options and a lot of clubs. If you're not fit, you don't have many opportunities and not many clubs.

"If I stay fit, I'll want to play football at City. And if I'm not fit, I won't have other options.

"I don't know if I could muster the same motivation elsewhere.

"It may seem that I'm high maintenance, but I'm a good professional and I work so hard on my return.

"The longer I'm available, the more chance I'll get to play more

Irrespective of his future at club level, Kompany's woes over recent seasons mean the World Cup in Russia is likely to provide his last chance for a tilt at international honours with a sublimely gifted Belgium side.

"The opportunity for us is great — but we still have work to do," he added.

"We need to be tactically stronger, which will help us physically and technically."