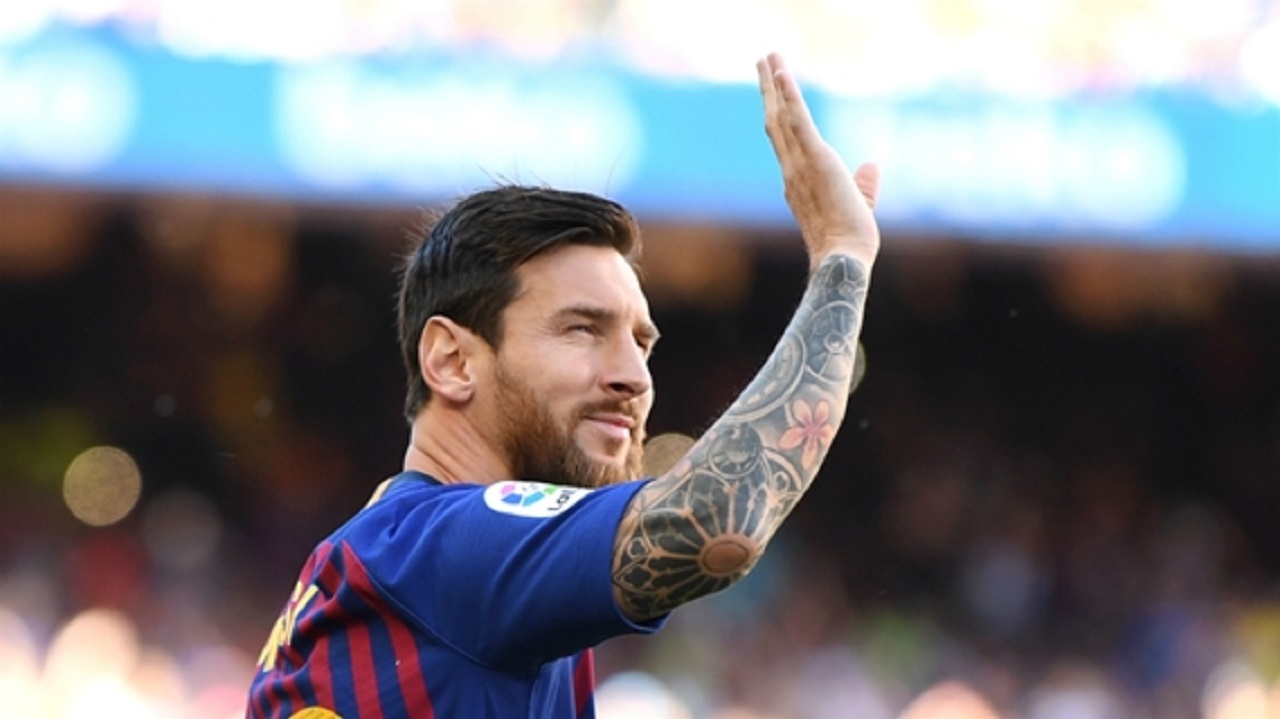 Lionel Messi says following in the footsteps of Andres Iniesta, Xavi and Carles Puyol is an honour and being taught by the trio stands him in good stead as Barcelona's new captain.

Messi, already captain for Argentina although reports have suggested he could step down from international duty, takes over the role after Iniesta departed for Japanese club Vissel Kobe.

The Barca forward gave the traditional captain's address to the Camp Nou crowd ahead of Wednesday's Joan Gamper Trophy clash with Boca Juniors.

"First of all, I want to say that for me it is a great pride to be the captain," Messi said.

"I know what it means to be the captain of Barca, but I had great teachers like Puyol, Xavi and the great Andres, who we will miss this year."

Messi said making up for last term's shock loss to Roma in the Champions League is top of his agenda, Barca having collapsed from 4-1 up after the first leg to exit on away goals at the quarter-final stage.

"Regarding this year, I think we have set a platform to get excited, the signings that came will help us a lot to be better than we were.

"Although last year we won LaLiga and the Copa del Rey, we all got stung in the Champions League.

"We promise that we will do everything possible so that this beautiful cup returns to the Camp Nou again."