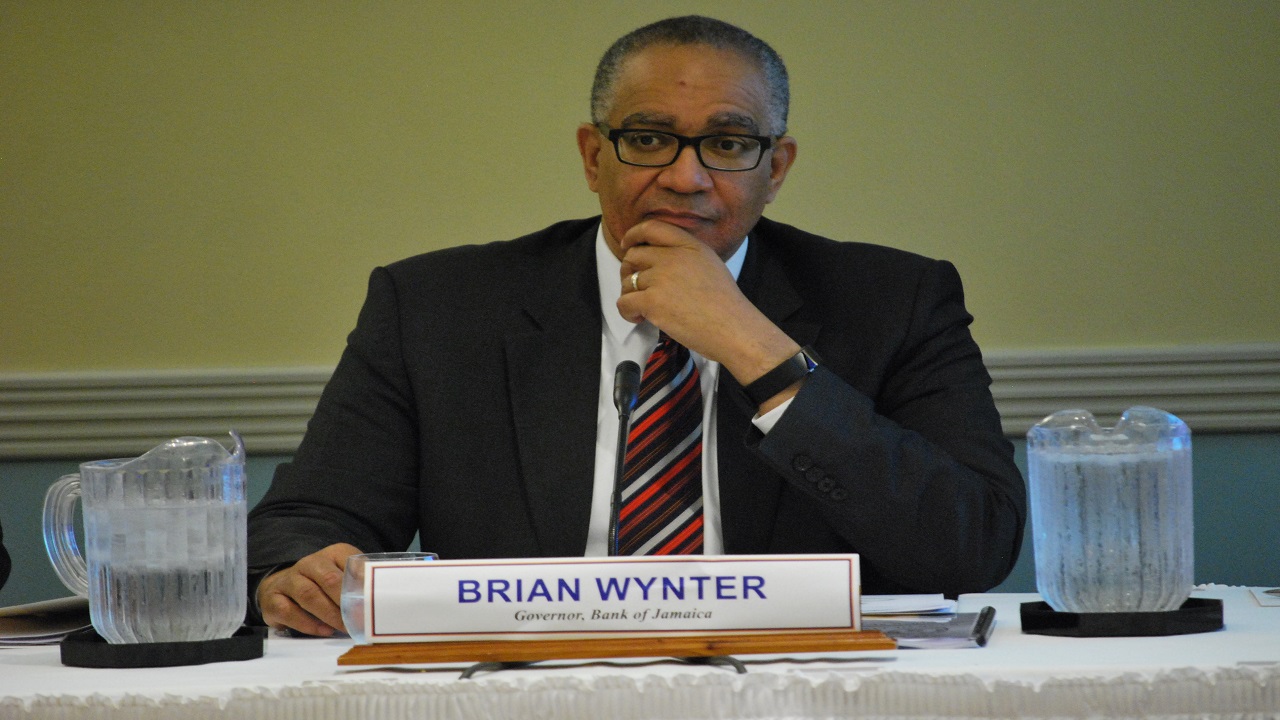 Declines in agricultural prices coupled with significant reductions in international oil prices in the December 2018 quarter, has caused Jamaica’s Consumer Price Index (CPI) to fall by 1 per cent as at end-December 2018.

More importantly, the drop in CPI has also had a domino-effect on Jamaica’s inflation numbers, which plummeted to 2.4 per cent at the end of the year, lower than Bank of Jamaica’s target of 4.0 per cent to 6.0 per cent.

In a statement earlier today, the BOJ said it will be sending a report to the Minister of Finance and the Public Service by 15 March 2019 on why the target was missed and will include any proposed remedial actions if deemed necessary.

Under the terms of the precautionary Stand-by Arrangement with the International Monetary Fund and Jamaica, the Bank is obliged to consult with IMF staff on the deviation of inflation from the programme target.

In addition to declines in agricultural and international oil prices, the Central Bank is of the view that the country had also experienced a limited pass-through of improved domestic demand conditions to prices during the December quarter.

“The economy needs a level of inflation that is neither too high nor too low. An inflation rate of between 4.0 per cent and 6.0 per cent is judged to be appropriate for Jamaica at this time to ensure a range of desired economic outcomes. A lower inflation rate may be associated with weakness in the economy,” the BOJ said.

BOJ now anticipates that annual inflation will fall below the target at points during the March 2019 quarter and the latter half of fiscal year 2019/20.

It added that the bank remains committed to fostering conditions that generate an acceleration in economic activity that will return inflation to the target of 4.0 per cent to 6.0 per cent in the medium term. In this context, on 20 December 2018 the Bank lowered the policy interest rate - the rate offered on overnight deposits at Bank of Jamaica - by 25 basis points to 1.75 per cent.

“The Bank’s expectation is that financial institutions will pass on the lower rate to customers, resulting in increased economic activity,” it continued.