Inequality a major cause of strife among Jamaicans – VM CEO 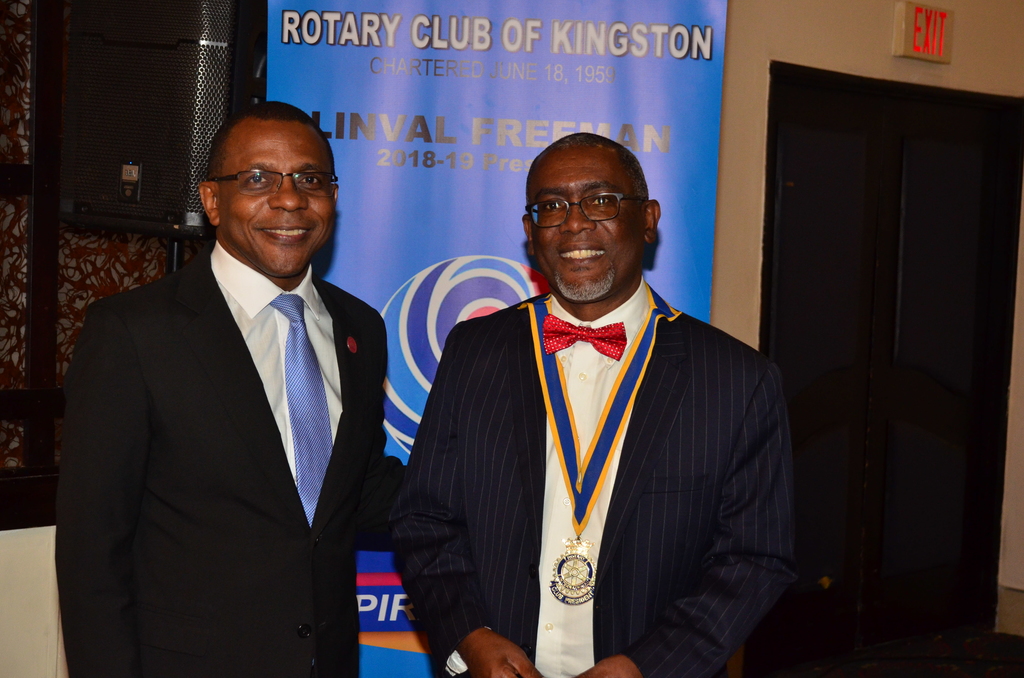 President and CEO of Victoria Mutual Group, Courtney Campbell, says one of the major causes of strife and lack of peace in Jamaica is inequality.

According to him, research has shown that Jamaica is one of the most unequal societies in the world.

“The correlation between that fact - and the unfortunate reality that we are constantly numbered among the most violent nations in the world - is clear. The matter of crime is complicated and …when persons are made to feel ‘less than’ the result is strife and conflict,” he noted.

On the other hand, Campbell said a more equal society tends to improve social conditions and is a more hospitable environment for sustainable economic growth. “So, by reducing inequality, we are improving lives,” he noted.

The President and CEO of Victoria Mutual Group was speaking at a luncheon meeting of the Rotary Club of Kingston, held at the Jamaica Pegasus Hotel on Thursday, February 14.

Campbell said his organisation was founded by a group of clergymen over 140 years ago to reduce inequality and help hardworking Jamaicans to own homes and improve their personal economic realities.  And he said that mission remained at the core of his organisation, with focus on five main areas.

Among them is pension protection.  According to Campbell, Jamaica is at risk of an old-age poverty crisis, if there isn’t a significant increase in the membership of pension plans.

“With increasing life expectancy, and the reliance of older Jamaicans on those in the workforce (the dependency rate) projected to double by 2050, the situation is serious,” he lamented. 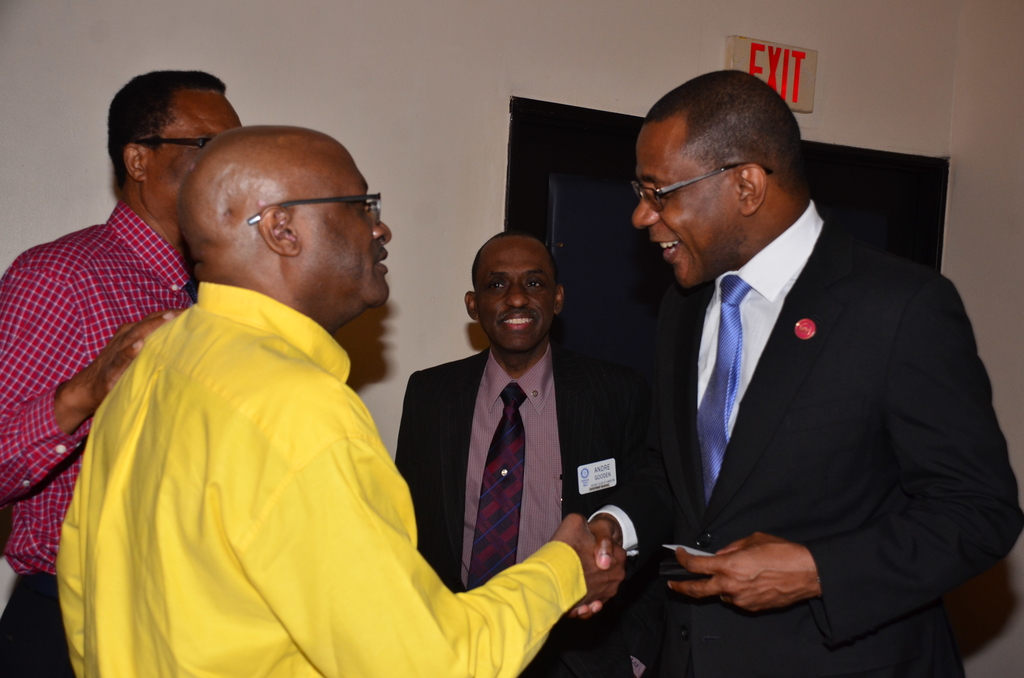 He quoted excerpts from the Financial Services Commission’s end-of-September 2018 quarterly report suggesting that those being employed are not necessarily enrolling in a pension scheme.

Campbell also noted that only 46 per cent of the Jamaican workforce is contributing to the NIS, which pays out benefits after age 65.

Our work through VM Pensions aims to level the playing field so that there can be greater parity among Jamaicans – no matter their background – when they retire,” he said.  In response, the Victoria Mutual Group would be relaunching its Approved Retirement Scheme later this year.

Another avenue that Victoria Mutual is utilising to combat inequality is the provision of loans for growth through Victoria Mutual Investments Limited (VMIL). This is the company that is now 80 per cent owned by VMBS following the highly successful IPO in December 2017.

“A number of small and medium-sized enterprises are well managed but need funding. Therefore, access to additional capital can transform businesses in tremendous ways and that is what we are seeking to do,” said Campbell.

The other avenues of growth envisaged by the Victoria Mutual group is a suite of Unit Trust products which caters to the average person with $10,000 to invest in the capital markets for wealth creation. Then there is the matter of home ownership, which Campbell said is an important and meaningful achievement for all Jamaicans. And to that end, his organisation is offering up to 97 per cent financing for home purchases, with longer periods of repayment.

“By doing this we are encouraging more young persons to take the step to become homeowners. They no longer have to view homeownership purely as an aspiration. They can instead move it from a goal to reality, enhancing their sense of achievement and self-worth,” said the President and CEO of Victoria Mutual Group.