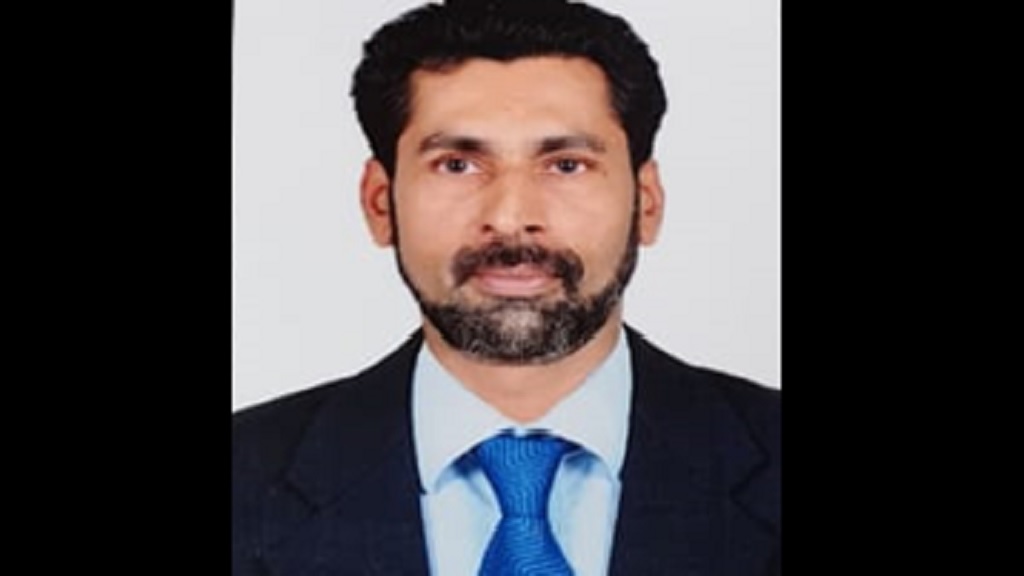 More than two weeks after going missing in Portland, Jamaica, a 63-year-old Indian lecturer has still not been located.

Fiju Mathews, Dean of the Faculty of Science at the College of Agriculture, Science and Education (CASE) in Passley Gardens, Portland, who hails from Kochi, Kerala in India, went missing on Friday, October 4. He resided in Passley Gardens.

A newspaper advertisement on Sunday advised that he is still unaccounted for, and also that a reward of $200,000 is being offered through Crime Stop for information on his whereabouts.

Mathews is of brown complexion, medium built and is about 175 centimetres (five feet seven inches) tall.

Reports from the Port Antonio police are that about 9 am, he was last seen by a colleague at the institution, and has not been heard from since.

His mode of dress at the time he went missing is unknown.

All efforts to locate him since then have been unsuccessful.

Anyone knowing the whereabouts of Fiju Mathews is being asked to contact the Port Antonio police at 876-322-9357, the police 119 emergency number, the 311 Crime Stop hotline, or the nearest police station.

Search on for missing Portmore man