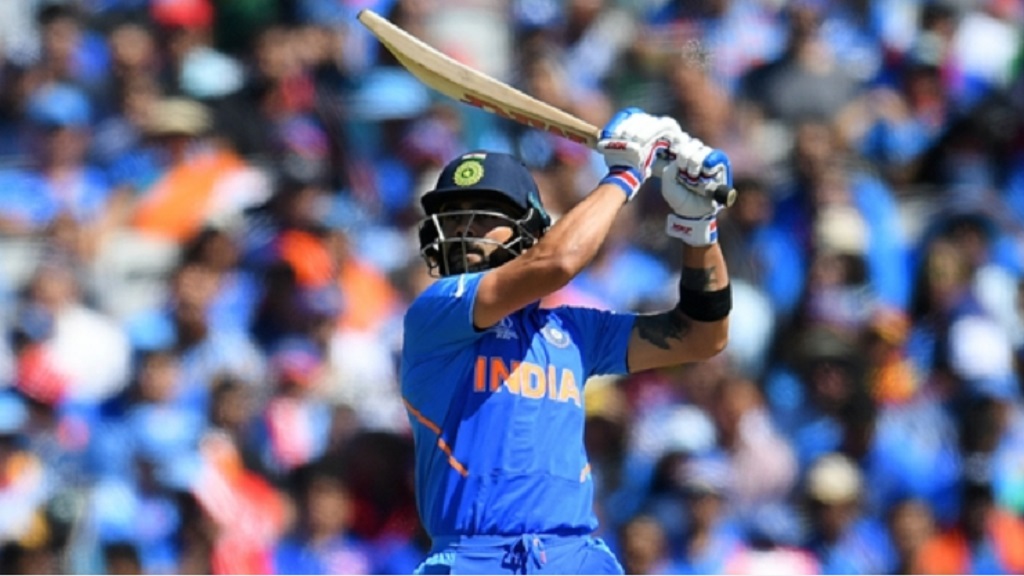 India completed a Twenty20 series whitewash of West Indies with a dominant seven-wicket victory in the third and final match in Guyana on Tuesday.

The tourists had already clinched the series with a pair of victories at Lauderhill in the United States, and they cruised in their chase of 147 at Providence Stadium.

Kieron Pollard hit six maximums in his 58 to help the Windies recover from 14-3 to 146-6 after Deepak Chahar produced a devastating spell, taking 3-4 in just his second T20 international.

However, that total still proved well short of what was required as captain Virat Kohli (59) and Rishabh Pant (65 not out) combined for a third-wicket partnership of 106 as India reached 150-3 with five balls to spare.

The focus will now shift to a three-match ODI series, in which the Windies will need to start their innings in significantly better fashion after losing three wickets in the first four overs to Chahar.

Sunil Narine hit him to mid on in the second over and Evin Lewis and Shimron Hetmyer were each trapped lbw two overs later.

Pollard put on stands of 66 with Nicholas Pooran and 25 with Rovman Powell, who finished unbeaten on 32 and had to do the bulk of the work at the death after Carlos Brathwaite (10) went to Chahar's cousin and debutant Rahul.

Oshane Thomas claimed the early wicket of Shikhar Dhawan and Fabian Allen removed KL Rahul as the Windies attempted to defend their score.

Kohli and Pant took the game away from the reigning T20 world champions, though, the captain striking six fours while Pant hit four sixes to wrap up a 3-0 series win in style.