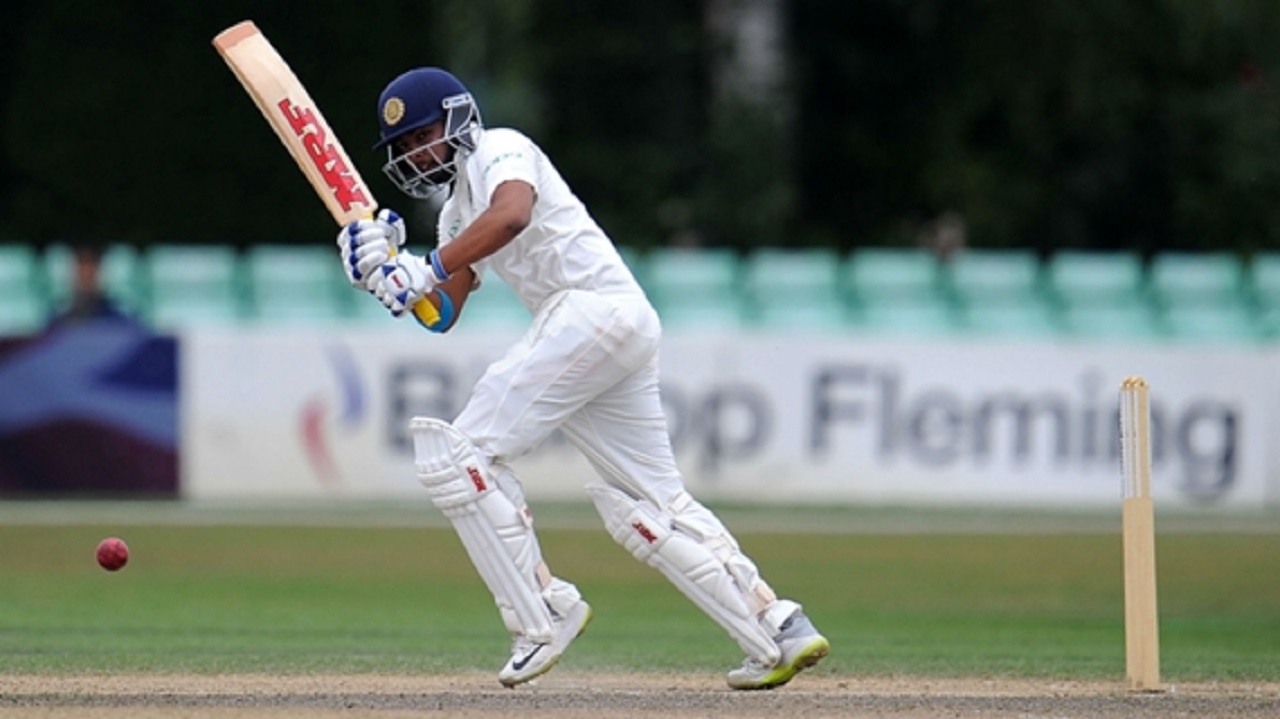 Prithvi Shaw is set to achieve a feat Garfield Sobers accomplished when he makes his Test debut for India at the age of 18.

Shaw has been selected to open with KL Rahul against West Indies for the first of two Tests, which starts on Thursday.

He will become only the 22nd batsman aged 18 or under to open in the longest format and only the third Indian - Parthiv Patel and Vijay Mehra being the other two.

Windies legend Sobers was also at the top of the order before he turned 19 when he faced England at Kingston back in March 1954.

Pakistan great Hanif Mohammad was 17 when he opened against India, marking his debut with a half-century.

Shahid Afridi, Kraigg Brathwaite, Salman Butt and Tamim Iqbal are among the other batsmen to have opened in Tests prior to their 19th birthdays.

Shaw averages 56.72 in first-class cricket and big things are expected of the teenager ahead of his Test bow.

Batsmen to have opened aged 18 or younger in Tests: