INDECOM’s caseload on the rise in St James 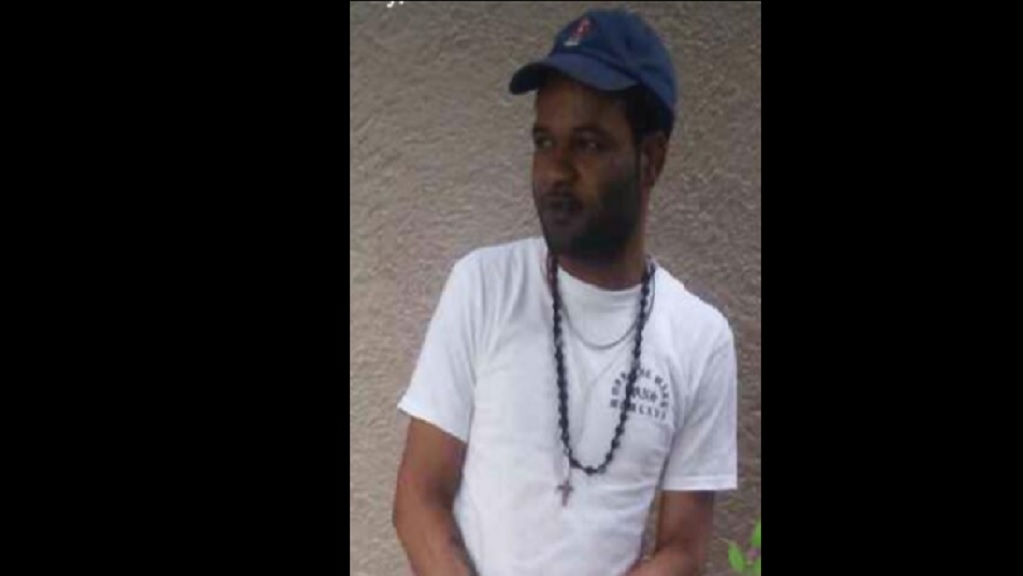 The Independent Commission of Investigation (INDECOM) is probing the death of a man who was shot and killed during a joint police/military operation 0n Wednesday morning.

The deceased has been identified as 27-year-old Lance Calvert of Salt Spring, St James.

Reports are that about 11:00 a.m., Calvert was killed during a confrontation with members of the security forces.

The police said a firearm and ammunition were recovered following the confrontation.

This comes a week after Amoy Young, also called ‘Pinkie’, of Granville, St James, was shot dead during a reported confrontation with the police at his home.

The police said they went to the Gordon Crescent, Granville home of Young to execute a warrant, when he ran and fired at them.

The fire was returned and Young was shot.

In recent times at least two other persons have been shot dead by the security forces in St James, resulting in a significant increase in the caseload for INDECOM in the parish.