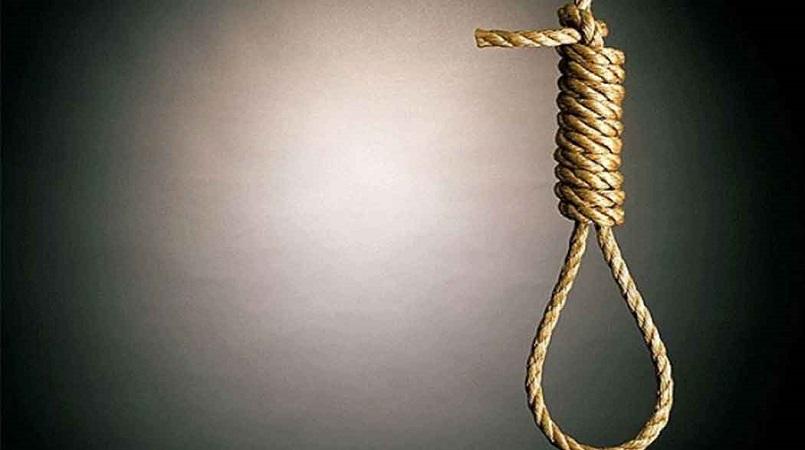 A major probe is now under way at the Half-Way Tree Police Station in St Andrew, where the body of a woman was found in the holding area of the facility on Thursday night.

Information reaching Loop News is that the woman is believed to have committed suicide. Sources say she was found hanging from a beam in the facility.

News of the death has triggered a probe by the Independent Commission of Investigations (INDECOM).

Officials from INDECOM told Loop News that they have received reports of the incident and are at this time treating it as a death in custody case.

Reports are that the woman was taken to the station on a warrant for her arrest.

Information sourced indicated that the woman was left in the holding area at the station.

Reports are that the police later found the body of the woman hanging in the room.

An alarm was raised and the body was taken down.

The police have not disclosed what item was found around the neck of the woman.

The death of the female in police custody has not only triggered shock, but has raised a number of questions, including how such an act was reportedly committed in such close proximity to officers who were on guard duty at the station.