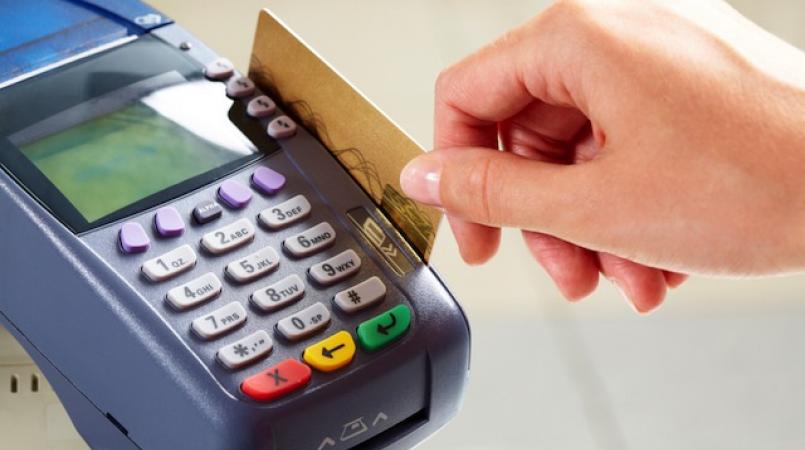 The central bank suggested that a major reason for the fall-off in money in circulation is the increasing reliance of Jamaicans on electronic means of conducting transactions, particularly the use of debit and credit cards.

The Bank of Jamaica (BOJ) has moved to explain why there was significantly less money in circulation in the last week of December 2019 when compared with the similar period in recent years.

Last Thursday the BOJ said the amount of money in circulation during the last five working days of December 2019 (23-31) was $2.94 billion, which was significantly below weekly average $4.58 billion for that month.

It also fell way below the $7.37 billion that the BOJ had projected for the 2019 period.

However, in a follow-up statement last Friday, the central bank suggested that a major reason for the fall-off in money in circulation is the increasing reliance of Jamaicans on electronic means of conducting transactions, particularly the use of debit and credit cards.

It said such transactions will continue to grow.

“Data on these transactions are reported by the operator of the settlement platform monthly and are therefore not as readily available as the daily data on Bank of Jamaica’s currency operations.

“Those reports point to annual average growth in the use of electronic payments of about 24 per cent for December for the past five years (2014 to 2018), higher than the average growth in the currency of about 14 per cent. This trend will likely continue in line with the efforts to broaden the participation of more unbanked Jamaicans in the financial system,” the BOJ added.

In its statement last Thursday, the BOJ said that while net currency issue for December had led to a 15 per cent increase in the stock of notes and coins in circulation, the seasonal expansion had fallen short of the projected expansion of 17.2 per cent.

“Most of this deviation was reflected in higher than expected redemptions during the last five working days of the month when financial institutions returned more banknotes to the central bank than projected,” the central bank explained.

“The growth in issue for the month also fell below that for December 2018 (21.4 per cent) and was the lowest growth in a December month over the past decade,” the BOJ said.

Currency in circulation hit over $100 billion just before Christmas