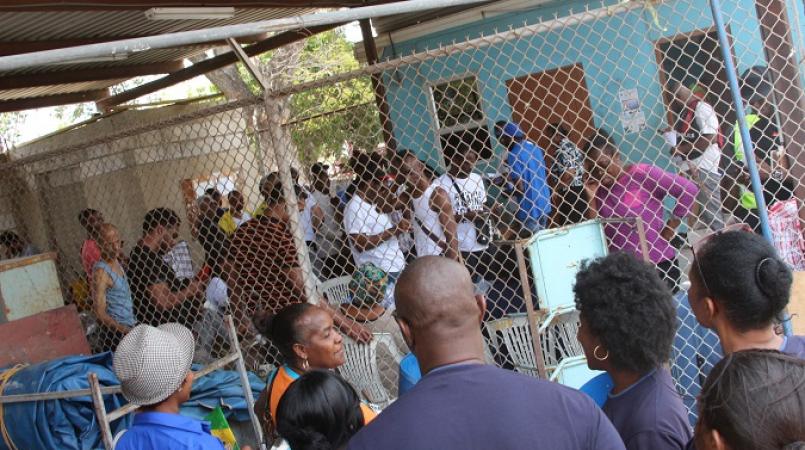 File photo of deportees being processed at the Mobile Reserve in Kingston.

There was an increase in the number of Jamaicans who were deported to the island from the United States of America (USA) in 2018, when compared to the previous year.

However, deportations collectively from other countries were down last year, when compared to 2017.

The numbers are contained in the 2018 edition of the Economic and Social Survey Jamaica (ESSJ), which is published by the Planning Institute of Jamaica (PIOJ).

The data continued to show that overall, the main reasons for deportation were overstay/illegal entry/re-entry, which accounted for 443 persons; and possession of drugs, which involved 335 persons.

Meanwhile, fewer Jamaicans returned home on a voluntary basis in 2018, with 141, or 16.2 per cent fewer persons returning to the land of their birth last year, when compared with 2017 numbers, the ESSJ said.

The categories of voluntary returning residents from all other countries recorded lower numbers, compared with 2017 figures. Only 75 persons returned from Canada last year, compared to 162 the year before. For the United Kingdom, it was 147 who returned home in 2018, compared to 470 in 2017.

Jamaica braces for another plane load of deportees from the UK