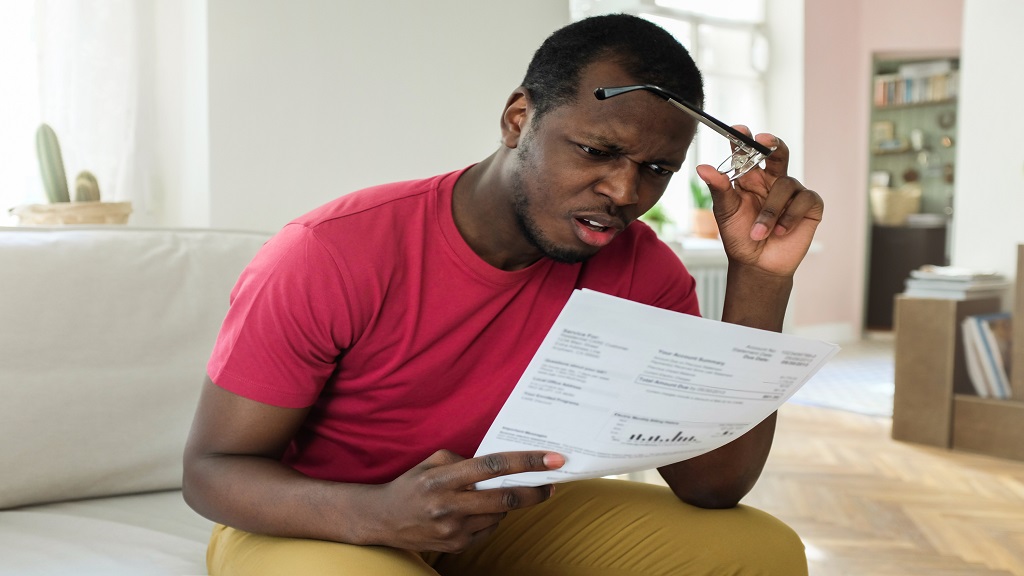 The Office of Utilities Regulation (OUR) says it saw a significant jump in the number of utility customer complaints during the April to June quarter 2020.

The figures are contained in the OUR’s just released Quarterly Performance Report for the period.

The number of contacts to the OUR’s Consumer Affairs Unit (CAU) for the quarter was 1,974, an increase of 91 per cent over the preceding quarter’s 1,033.

Complaints pertaining to the Jamaica Public Service Company Limited (JPS), recorded the largest increase, at 196 per cent, moving from 303 in the January to March quarter to 898 in April to June.

The data indicated that the most significant increases comparing the current and preceding quarters related to Billing Matters (168 per cent), Disconnection (125 per cent), and Terms and Conditions of Service (113 per cent).

Billing matters, which registered the highest increase in customer contact to the OUR, was the main reason for utility consumers contacting the CAU.

JPS and NWC with 669 (34 per cent) and 284 (14 per cent) of contacts respectively, accounted for the highest number of billing related matters.

Service interruption issues, at 12 per cent of total contacts, remained the second highest reason for customer contact to the CAU.

The JPS and NWC also recorded increases in the number of breaches of their Guaranteed Standards during the quarter.

JPS’s compliance report on its Guaranteed Standards’ performance indicated that 15,969 breaches were committed during the current period, which represents an increase of 22 per cent. These breaches attracted potential compensatory payments of approximately $35 million.

However, no compensation was made to their customers as the JPS advised that it is still awaiting the response from the Ministry of Science, Energy and Technology regarding its request to suspend the Guaranteed Standards due to the effects on its operations of the COVID‐19 pandemic and measures instituted by the GOJ under the Disaster Risk Management Act to contain contagion.

The NWC’s Guaranteed Standards compliance report indicates that 753 breaches were committed during the current quarter, which represents a 35 per cent increase. These breaches had a potential pay-out of approximately $2.6 million while actual payments were approximately $216,000.

The standards with the highest incidents of breaches for the NWC were those relating to estimated bills, meter installation, and complaints investigation, which represented 78 per cent of total breaches.

In addition to sums paid out for breaches of the Guaranteed Standards, just over $862,000 was secured for utility customers through the intervention of OUR’s Consumer Affairs Unit.

Of this sum, the NWC paid out the highest share of $817,000 (95 per cent), JPS and C&WJ each account for two per cent while Columbus Communications (FLOW) accounted for the remaining  one per cent of credits/compensation to customers.