Improved sales push Purity out of the red 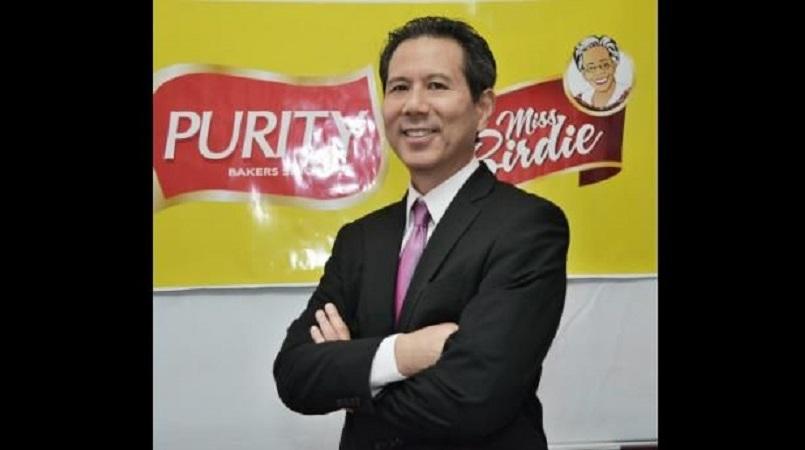 A 14 per cent growth in revenue for Consolidated Bakeries Jamaica has improved bottom-line results for the bread and pastry maker which has been enduring year-over-year declines in profit and later a loss of $14.2 million.

The company, which trades as Purity Bakery, posted a profit of $338,576 for its third quarter ended September 30, 2018, having slipped into the red a year earlier.

Purity associated the growth to improved marketing strategies which brought up sales to $223.9 million over last year’s $195.6 million; in addition to a $407,583 increase in other income.

Concurrently, the company slightly increased its selling and distribution expenses during the review quarter, spending $34. 9 million or 6 per cent more than it did in the comparative period. Administrative expenses also increased up from $40 million in the corresponding quarter of 2017 to $44 million in the review period.

Also during the period, the bakery forked out $2.78 million on finance costs, three times the amount of $838,000 it did in the comparative period.

Consolidated Bakeries, widely known for the Purity and Miss Birdie brands, is expanding their factory and building a new warehouse at their plant on Red Hills Road, through an estimated $20 million project.

This move, which commenced in the second quarter of 2017, is part of plans to increase the productivity of the factory and improve its efficiency.

At its Annual General Meeting last year, Purity’s Managing Director, Anthony Chang implored shareholders to try the butterfly biscuits in a munch-sized grab 'n' go pack, as part of a series of new products to be brought to market in 2018 from which Purity was looking for organic growth.

Before that, Purity shifted focus on strengthening its positions and building sustainable growth, which were substantiated by increases in net profit for 2013 over 2012 and 2014 over 2013 respectively.