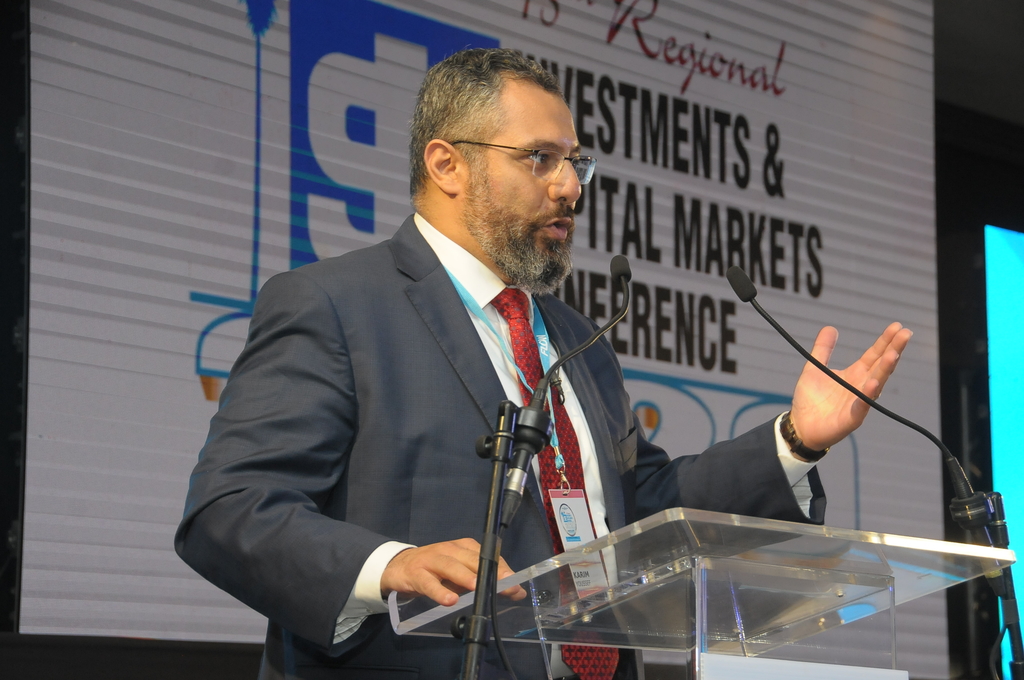 Karim Youssef, the IMF Resident Representative for Jamaica, while acknowledging that the virus was spreading globally, said the local market is facing limited exposure - aided by firmly entrenched macro-economic policies.

The International Monetary Fund (IMF) does not intend to change its growth projections for Jamaica amid the global outbreak of the novel coronavirus.

Karim Youssef, the IMF Resident Representative for Jamaica, while acknowledging that the virus was spreading globally, said the local market is facing limited exposure - aided by firmly entrenched macro-economic policies.

“Our growth outlook remains the same. Nothing has been downgraded. We are expecting that this year growth will be around 0.8 per cent, taking into account the temporary closure of Alpart and that it will rebound next year to 1.1 per cent, rising to two per cent over the medium term,” the IMF representative said.

Youssef asserted that at the global level, some impact will no doubt be felt, mainly because of the size of the Chinese economy.

He further noted that trading goods and linkages through the global value chain will be affected. In the area of linkages, the IMF representative said that tourism is likely to see a fallout, as China is a major source of global tourism. There might also be potential changes in Chinese investments around the world.

Along the value chain, the impact he said will be one of “a slow burn”, with consequences affecting global economies for some time to come.

“There will no doubt be a second-round effect for Jamaica and the region,” he stated.

The good news is that there has been no effect on cruise ships in the region, with no actual exposure to coronavirus identified.

“For now we are not revising our outlook for growth in Jamaica, but will continue to be on the alert especially for tourism,” the IMF rep said.

The IMF will also be on alert to the effect of a slowdown in growth prospects for Jamaica’s trading partners, particularly the US and Canada.

On a more positive note, Youssef said that Jamaica could benefit from some substitution of western hemisphere tourism, with visitors choosing to come to the region instead of going to Europe and other areas, which might become affected.

However, Youssef cautioned that critical industries might still be affected along the value chain.

An offset to the effect of this on the economy, he said will be some short-lived effects from the benefits of reductions in oil prices in the near term.

According to Youssef, there are three pillars of policy which are helping Jamaica.

First, is that the nation has improved its economic resilience through the ongoing debt reduction targets of 60 per cent of GDP by 2025.

The programme to reduce debt is instrumental in creating fiscal space for programmes such as social assistance and will make room for the operation of critical infrastructure, including security and health care which are important for disaster preparedness, Youssef outlined.

The second pillar is the island’s disaster management policy. This, Youssef said “enhances domestic preparedness of the country and its institutions before something happens. It also helps to galvanise significant levels of international help.”

Jamaica’s relationship with the IMF, in this context, he said was critical as the agency in times of disaster can bring clarity on roles and open up well-known avenues for technical and financial support.

Also of importance is continuing to operate Jamaican institutions such as an independent Bank of Jamaica.

Reserves held by the bank, Youssef asserted, are important “in the face of a hurricane, supply-side shocks or demand-side shocks,” helping to continue services the country needs.

Also critical is an independent fiscal council, which Youssef said will provide clarity and guidance in the wake of any adverse impact on the country’s budget.

Noting that public sector and government transformation reforms are ongoing, Youssef commented that Jamaica’s population, “In the case of emergency, will see a public service which is able to serve their needs”.

The IMF representative concluded that with coronavirus comes a lot of uncertainty, but, “If the policy framework in place is able to take the uncertainty out of the equation then you will be in a better position.”