IMF to Venezuela: Show us your financials 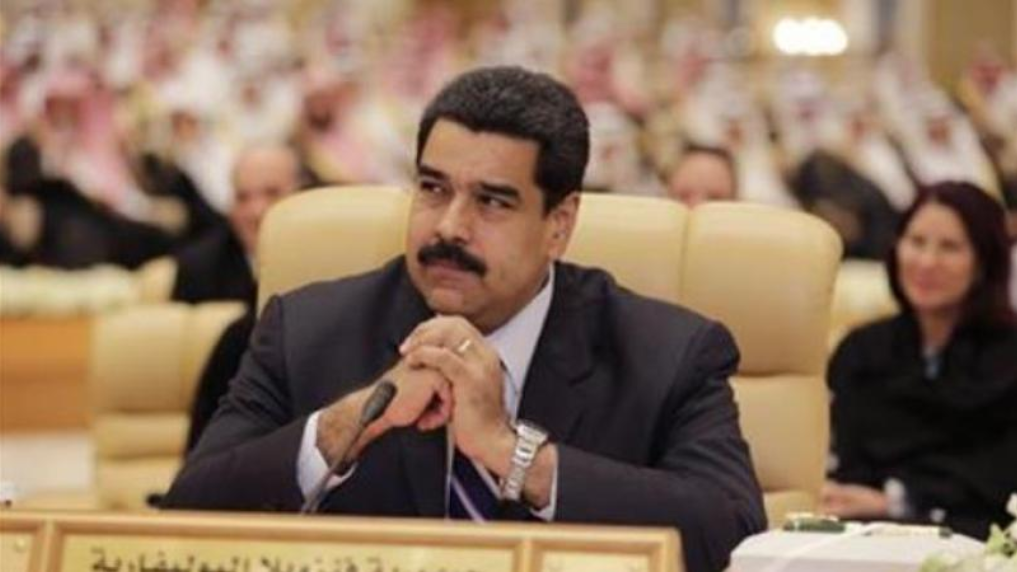 The International Monetary Fund censured Venezuela on Wednesday for failing to share updated figures on its troubled economy.

The action carried no immediate penalties but it could end with Venezuela's expulsion from the international coalition of nations created to promote economic stability.

The IMF said the socialist administration of President Nicolas Maduro needs to share key economic markers on exports and imports to better understand its deepening crisis and identify possible solutions.

The IMF has said that this year Venezuela's inflation could exceed 13,000 percent. The country also is struggling with widespread shortages of basic foods and medicine.

The IMF is giving Caracas six months to respond after first raising the country's lack of figures in November.

For the last decade, Venezuela hasn't let the IMF publish a review of its economic indicators, required of all its member countries.