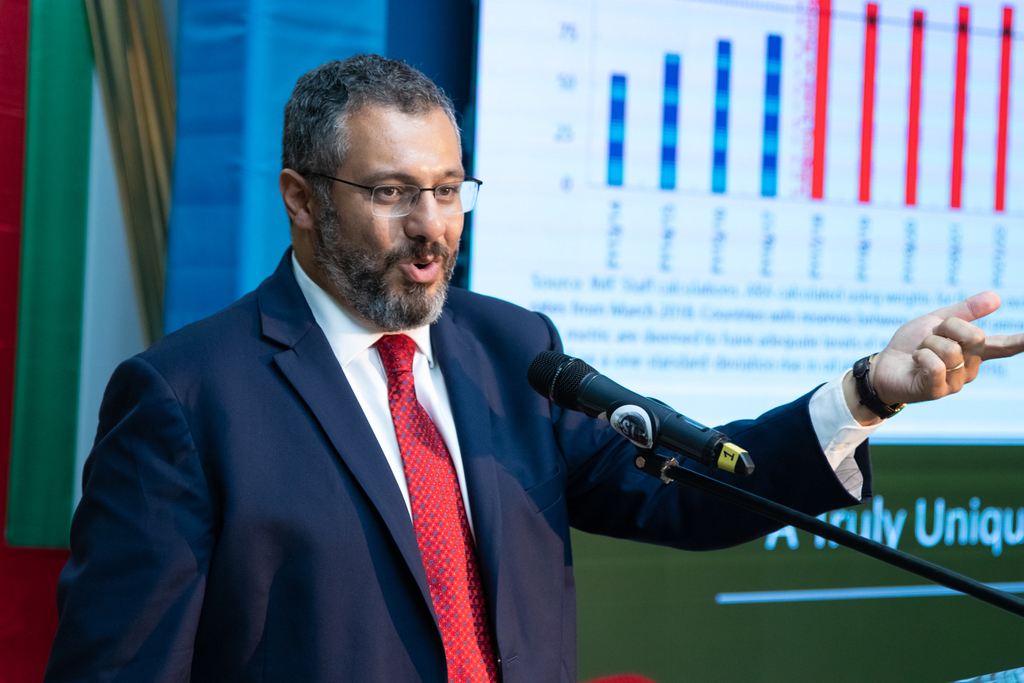 The International Monetary Fund (IMF) is predicting “significant economic growth for Jamaica,” with several initiatives being undertaken by the government to make it easier for SMEs to access financing.

SMEs are the drivers of economic growth in many countries with large and small economies, and often employ more people combined than large corporations.

In the case of Jamaica, an average of five persons are said to be employed by SMEs which number in the thousands.

However, many go out of operation each year, largely because they are unable to access affordable capital to finance their operations.

He described the programme as a truly unique moment for Jamaica. Youssef said the programme is a powerful and effective public-private partnership and given the alignment of all the players, he felt that the effort had a real chance of succeeding.

Youssef argued that even if the project achieved 50 per cent of its goals, economic history books would be written about the Jamaican miracle.

He was addressing workshop participants which included representatives from the government, regulators, banks, credit bureaus and members of the Institute of Chartered Accountants. 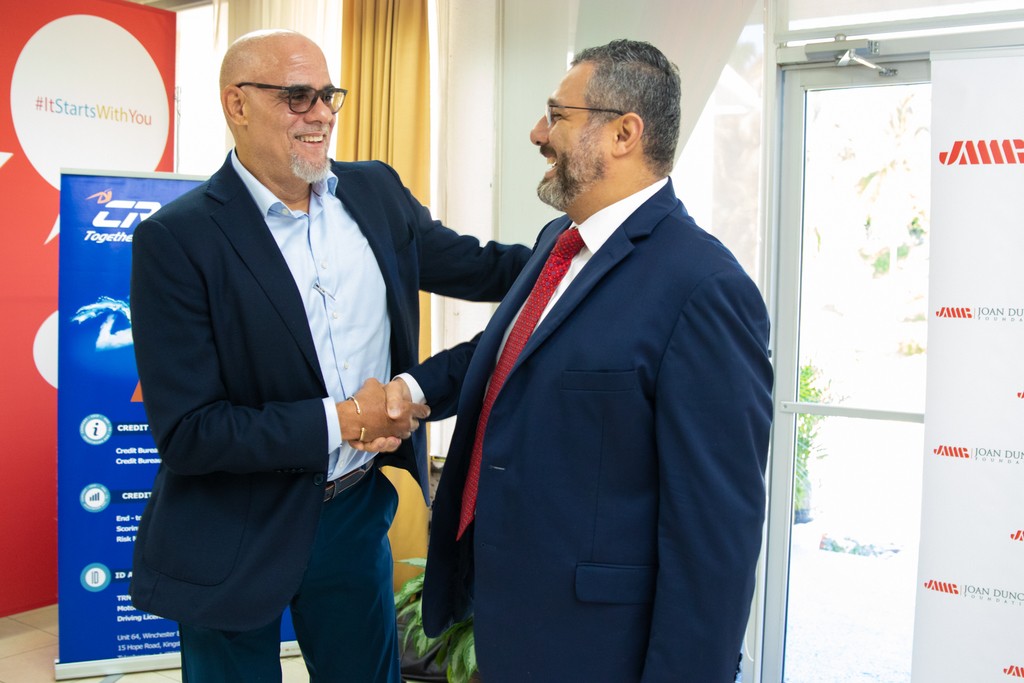 The IMF representative also pointed out that Digital Banking Services in a Digital Financial Ecosystem are imperative.

In addition, he talked about the significance of a reverse factoring platform, shared credit registries, Know Your Customer (KYC) databases, land titling solutions, collateral registry and training and financial literacy as key elements to the successful implementation of a new SME ecosystem.

According to the November 2019 IMF Country Report for Jamaica, “the 2017 IFC Enterprise Finance Gap database suggests that unmet demand for credit by both formal and informal SMEs is around 20 per cent of GDP”.

Furthermore, the report indicated that “financing constraints faced by Jamaican SMEs are around 18 points higher than the Caribbean average”.

In addition, “staff calculations suggest that closing the SME financing gap identified by the IFC could raise medium-term growth by 0.5 per cent”.

In his earlier endorsement of the initiative, Jamaica Banker’s Association President, Jerome Smalling, stated that moving the needle as it relates to SMEs accessing finance will significantly benefit Jamaica’s economic future.

In acknowledging the challenges, Programme Architect and Director, Nevada Powe, used the metaphor of a pipe that was clogged in multiple areas.

According to Powe, this meant that the monies did not flow to SMEs because multiple issues had to be fixed at once including: regulation, credit bureau ratings, credit adjudication, products, SME formalization and training among other factors.

He opined that as a result of the unclogging, Jamaica will see “the fastest growth we have ever seen in the country’s economic history.”

He outlined the key reasons why this programme will likely be successful, including the alignment of all the major stakeholders at the same time; the Fit for Purpose programme design which considers the realities of Jamaica and; a commitment to push through to last-mile implementation and full embedding.

The third workshop in the series will be held in early 2020 and will focus on the key issues affecting microfinance institutions and credit bureaus, including the new regulatory environment.