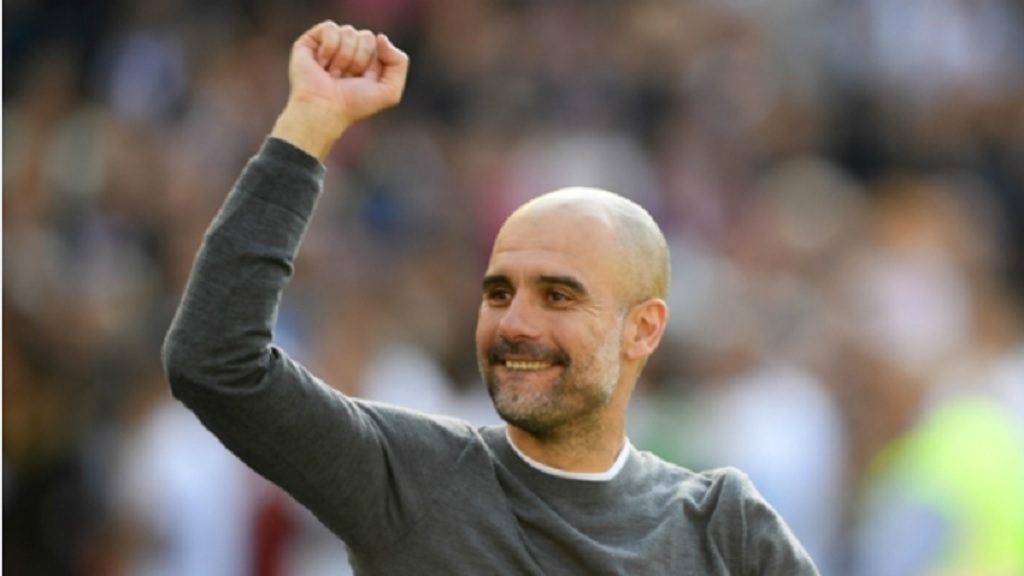 Pep Guardiola reiterated he is not interested in leaving Manchester City to become Juventus coach.

The 48-year-old has been tipped as a contender to take over as Juve's next boss - a position that became vacant on Friday when it was confirmed Massimiliano Allegri will step down at the end of the season.

Guardiola signed a contract extension with City last year that still has two more seasons left to run, and he sees no reason to quit the Etihad Stadium at this moment in time.

"I'm satisfied here, I'm not going anywhere. Next season I will be manager of Man City, I said many times."

City can become the first English side to win a clean sweep of domestic honours in a single season should they lift the FA Cup on Saturday, having already won the EFL Cup and Premier League.