Ikon in feud with Marlon Samuels over stage name 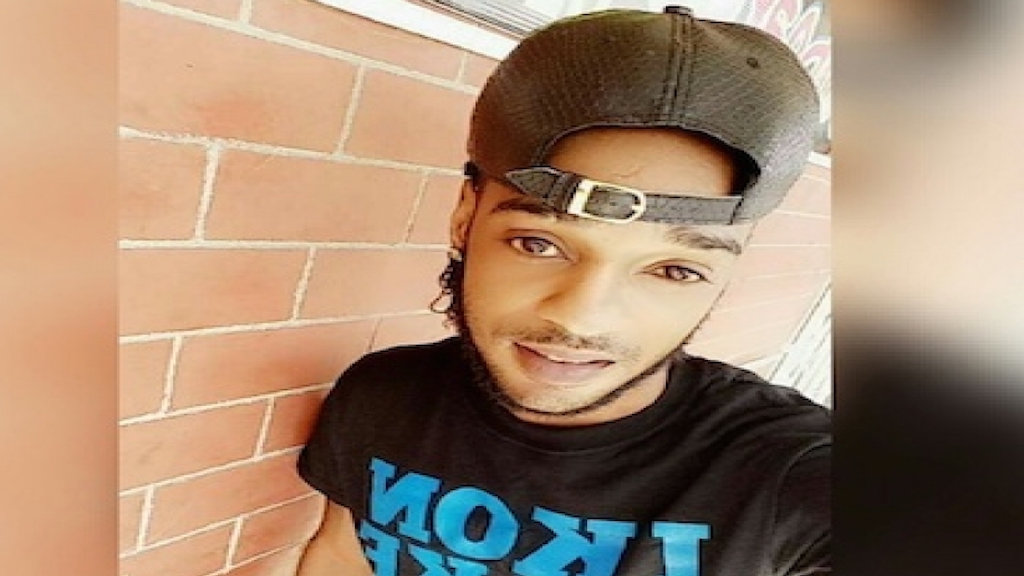 Over the weekend, Marlon Samuels did an interview with Winford Williams on CVM's Onstage where he slighted Ikon, suggesting that he could write songs to help Ikon D Link, and then staked his claim to the 'Icon' name.

"Jamaica people, a wah this? You nuh see say is a man go go this, big pooty cat this, Sylvester. Jamaican people, ah joke this. Yu a gwaan like yu a Chris Gayle, yu a gwaan like yu a Bounty bout yu a Icon? Yu a icey mint, yute!" Ikon said in a video making the rounds on social media. 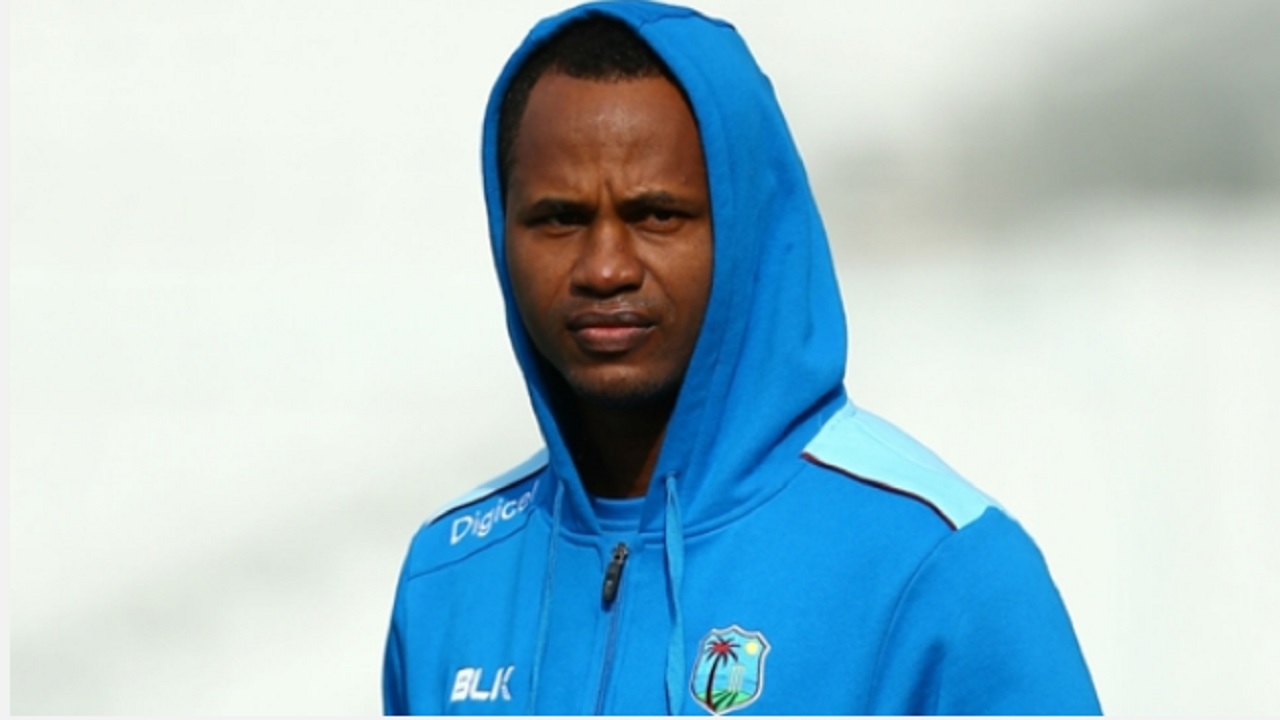 Ikon D Link, formerly the Tower Man, shot to fame when he 'monkeyed' up the radio tower located at ZIP FM in Half-Way Tree and threatened to jump if his single was not played on air. He has since said he regretted the incident and had apologised to the industry and disc jock ZJ Liquid for his actions.

Marlon Samuels, the man who goes by the name Icon, has made songs such as 'Spoon Head', dissing selector Foota Hype. Last year, he threatened to sue Yanique 'Curvy Diva' Barrett for damage to his reputation.

In 2017, Samuels successfully sued former Australian cricketer Geoff Lawson and broadcaster 2KY for defamation. Lawson had made erroneous, malicious and unjustifiable when he suggested that Samuels is connected to shady persons in Jamaica.