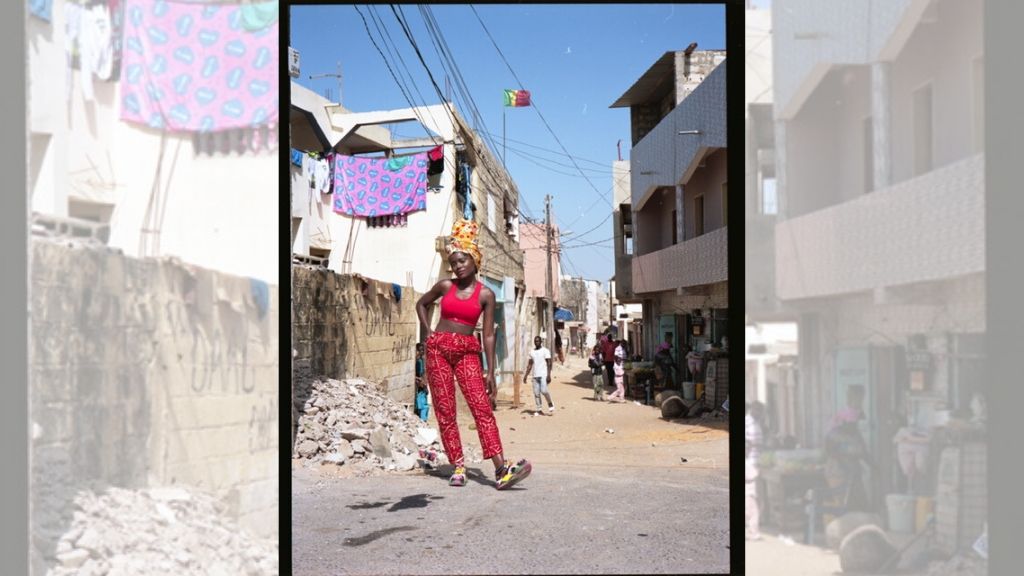 If You Only Knew is the title of Sevana's new release. (Photos: Contributed)

From rummaging through Puma showrooms in Dubai to sourcing Ankara print trousers in farmer’s markets in Dakar, Senegal, genre-bending singer Sevana and director Yoram Savion brought an intercontinental fusion with the much-anticipated If You Only Knew (IYOK) music video.

Black Love and undying commitment is the message behind this new release, shot in parts in Jamaica and Senegal.

The 20-something crooner is among the acts championing the reggae revivalist movement and member of the Protoje-led In.Digg.Nation Collective.

She is headstrong and going places – her name literally translates to ‘bright star’.

IYOK is one of six tracks from Sevana’s sophomore EP Be Somebody, and, much like the first – a self-titled preview – IYOK is set to deliver another soulful performance.

Loop Lifestyle checks in with Sevana to see just how far she’d go for the one she loves. FYI: Distance varies not her commitment.

Where was the video shot?

90% in Senegal last December by director Yoram Savion, while on a work trip – filming for a short film.

‘The premise for the video was to show me using several methods of transport: walking, by car, on a bike, and a boat to emphasize the meaning of the song 'if you only knew how far I'd go for you,' she says.

Who are the members of your glam squad?

‘There was no glam squad…no stylists, no make-up artist, no set director, just me and Savion’.

‘We wanted to show off Senegal. I did it all myself’. Her head wraps and printed pants were bought in the markets, and ‘we wrapped in literally a couple hours’.

Puma is a recurring brand in IYOK, talk to us about that relationship...

‘It’s not a Puma ad,’ contrary to the belief of fans online.

‘Me and Puma great!’ The Magic crooner performed at Sole DXB (December 5-7) in Dubai with Protoje and Lila Iké last December and shot IYOK days later.

‘Puma [apparel] was literally all I had on me at the time’ she told Loop Lifestyle. 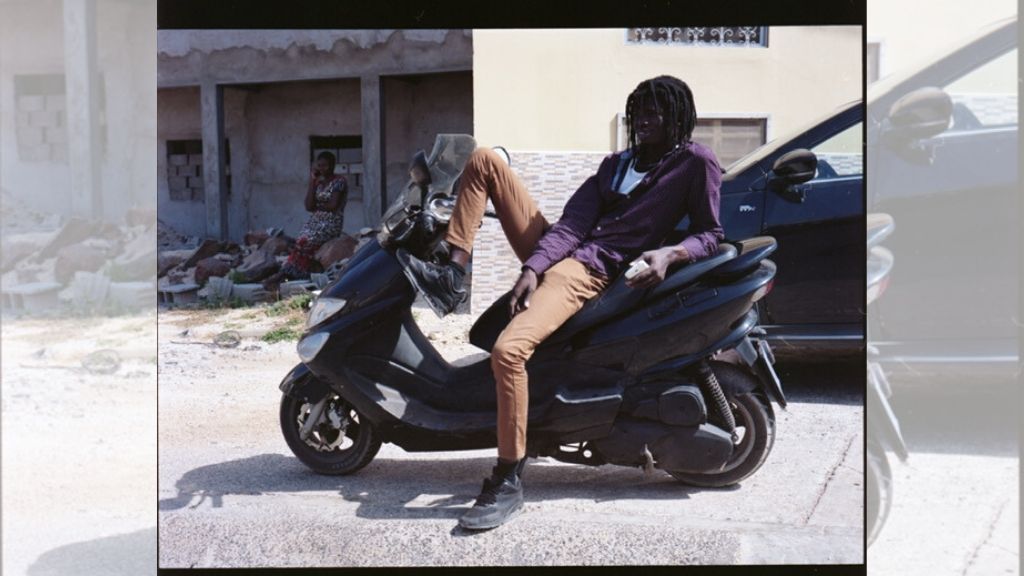 Plus, having shot an ad campaign previously for the brand with filmmaker Nile Saulter, it’s, therefore, no surprise that the singer would have a lot of Puma merch on hand.

Fun fact: Before visuals for IYOK were released, Sevana’s team informed the reps at Puma of the upcoming video and shared images.

They loved it and agreed to provide full support with social media endorsements.

What's one thing you hate about public transportation?

What's your favourite look from the video?

The first look: blue head-wrap then the look with the yellow head wrap. I tried to play it a bit monochromatic where the sports bra matched the head wrap and pants. 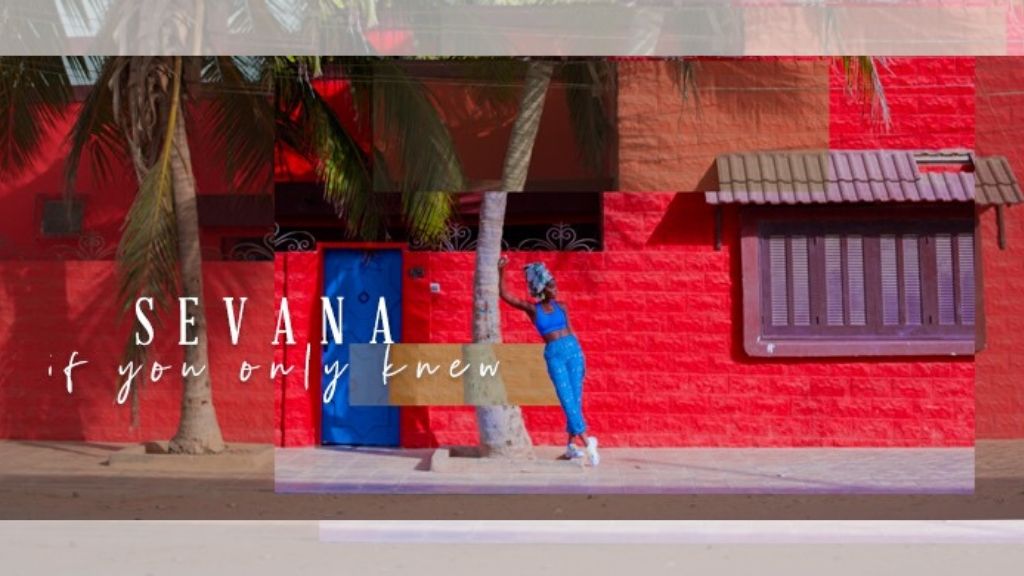 ‘At one point, we were on the highway…I was on the back of the bike and Yo was literally hanging out of a moving car to get the shots.’

‘A lot of it is just mental preparation, knowing that I have to perform, making sure that I’m fed and hydrated.’

‘My confidence is grounded in knowing that this a huge part of my purpose, keeping the energy light and positive. And, even if the energy is heavy, I try to channel into the performance.’

Who are two people you'd love to know better?

After a brief pause… ‘that would be my mother and father’.

Sevana’s reasons are simple, there’s a lot to learn from her mother, who she describes as ‘somewhat secretive’.

And, her father would provide insight and a sense of self/understanding as she wasn’t raised by him – though the two have nurtured a stronger bond over the years. 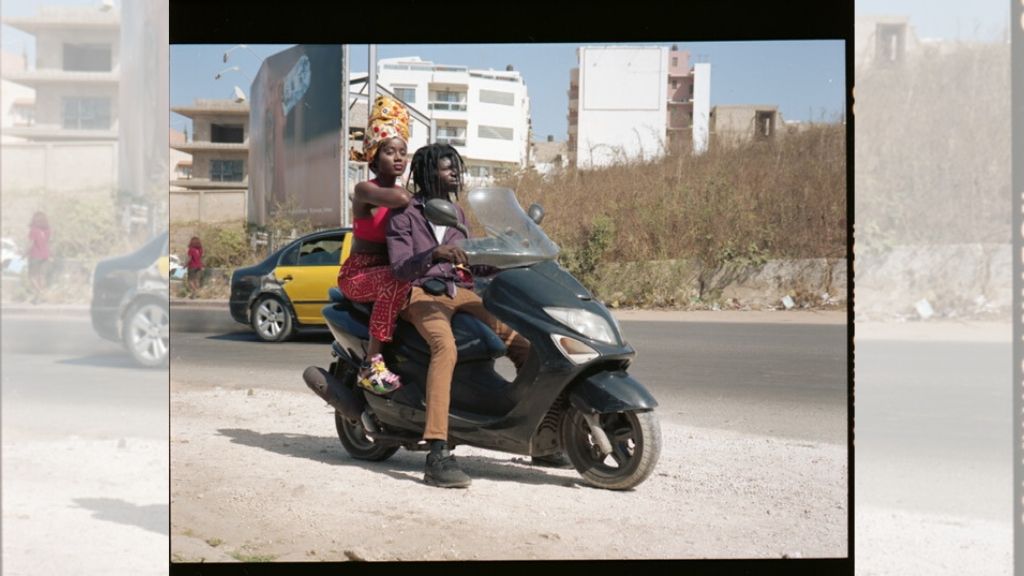 How far would you go for the one you love?

To the ends of the earth, there is no limit…genuinely!

What's one thing only a close friend/crew member would know about Sevana?

Sevana’s assistant Shanice Mitchell described her boss as ‘extremely strong-willed…anything she can think of, whatever it is she wants, is exactly what’s gonna happen’.

‘Dishonesty. That’s it! Also, have a real sense of direction and how to manage yourself financially.’

A candidate who’s funny, tall, and has a ‘nice mouth’, she added, is less likely to be overlooked.

Don’t be distracted from me. I should be your focus, I should have your attention. Don’t be rude and be a gentleman.

What's one thing readers/viewers should know about IYOK?

It’s a really special and honest song [that] I wrote almost immediately when I heard the beat.

Who's your biggest inspiration?

I’m gonna give you two: Maya Angelou and Nina Simone.

Especially Nina Simone because she was a dark-skinned woman [making waves] in a time when racism was so staunch.

Sevana admires Simone for her personality and ‘her being herself’. ‘Mi love har! Mi love Nina Simone…it’s incredible to watch her perform and [exude] confidence.’