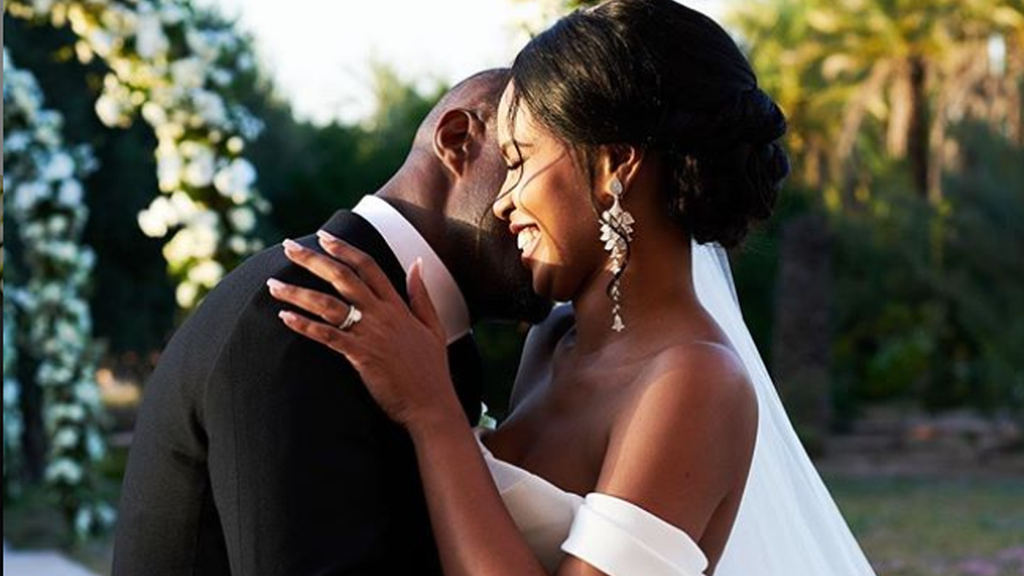 British Vogues posted this Sean Thomas photo of the newlyweds on Instagram.

Idris Elba is a married man.

The British heartthrob tied the knot with Sabrina Dhowre in a private ceremony in Morocco.

Britsh Vogue released images from the wedding which took place on Friday.

"Congratulations to newlyweds #IdrisElba and #SabrinaDhowre who exchanged vows in Morocco on April 26 2019. Celebrations were spread over three days in Marrakech. See more in the world exclusive in the July 2019 issue of #BritishVogue,' the publication posted on Instagram.

The wedding will be published exclusively in the magazine's July issue.

The UK publication said the wedding took place at the Ksar Char Bagh hotel in Marrakesh. 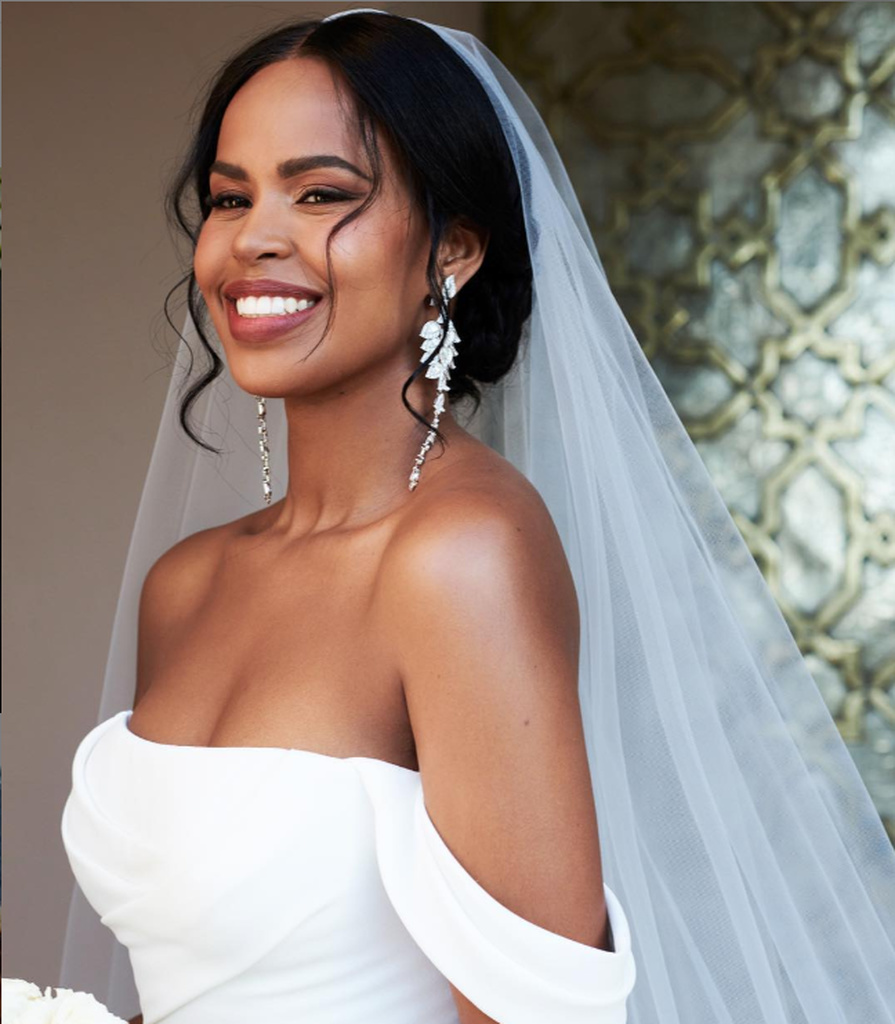 According to the magazine, the celebrations have been spread out over three days.

Friends and family attended a "colours of the Souk" themed dinner the night before the wedding at the Amanjena.

Today they will attend an all-white party at the Mandarin Oriental, which will emulate the atmosphere of a festival. 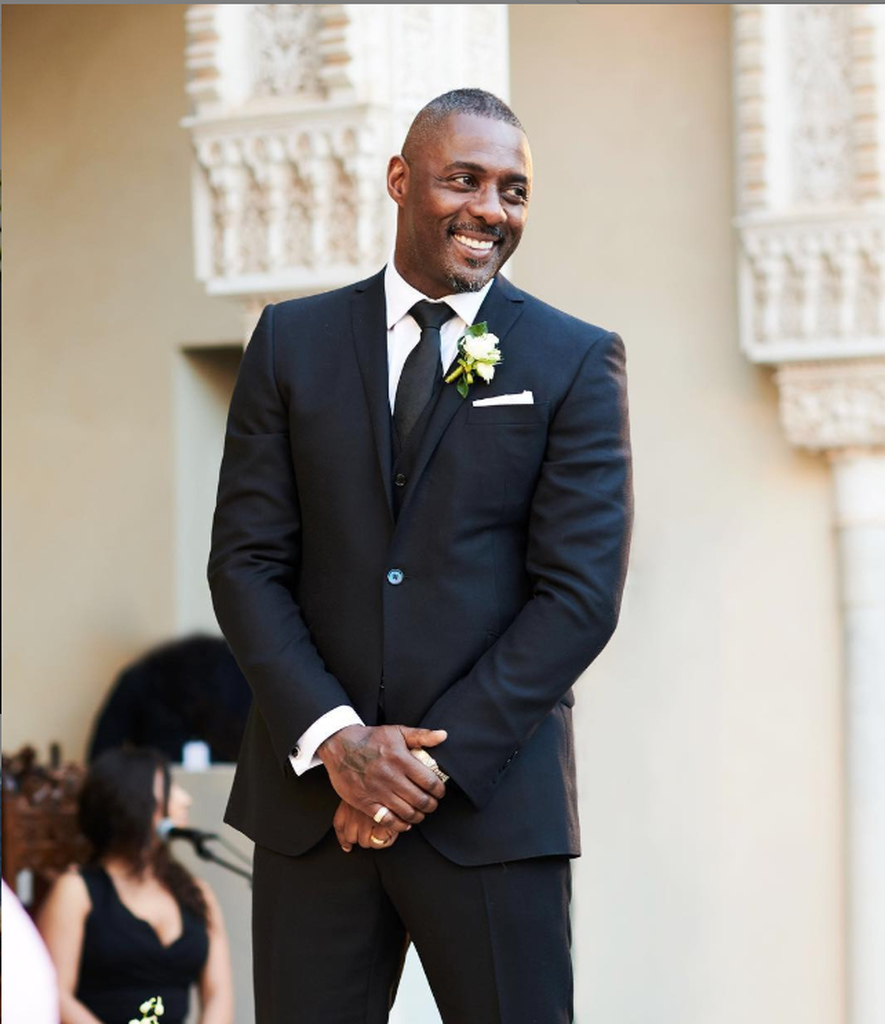 Elba, 46, met the 29-year-old former Miss Vancouver while shooting the movie The Mountain Between Us in Canada.

He proposed to her a year later during the premiere of his film 'Yardie' in London.

The actor and DJ was formerly married to Hanne Norgaard, with whom he shares daughter Isan and Sonya Nicole Hamlin, whom he divorced just four months later.

He also has a five-year-old son with ex-girlfriend Naiyana Garth.

Sorry ladies, Idris Elba has no plans to remarry