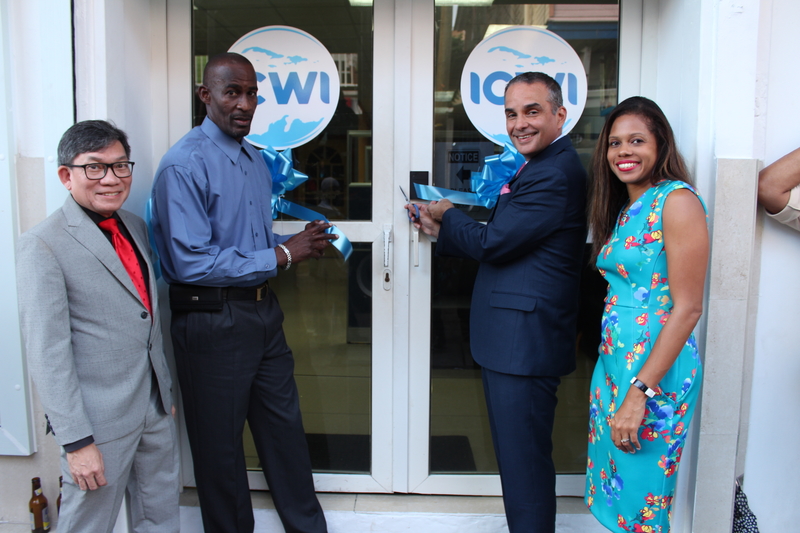 The Insurance Company of the West Indies (ICWI) continues to solidify its position as a strong regional player by opening its ninth operation in Dominica.

ICWI Dominica was officially launched at a special event held on Saturday, January 18, 2020, at The Old Mill Cultural Centre, in the capital of Roseau.

ICWI’s President, Paul Lalor in his opening remarks stated that he is very optimistic about the future of Dominica’s economy.

“Despite the devastation caused by the passing of Hurricane Maria in 2017, the island is poised for growth and further development.  ICWI is committed to being an integral part of that, not only growing our business and employing more people but also to invest, we want to be a part of the fabric of Dominica.” 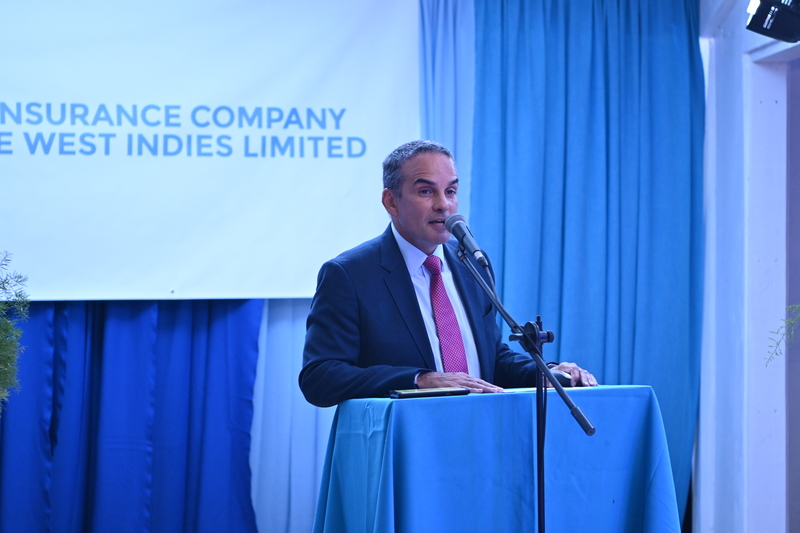 President of the Insurance Company of the West Indies (ICWI), Paul Lalor

In his address, Minister for the Blue and Green Economy, Agriculture and National Food Security, Fidel Grant, who represented the Prime Minister, put into perspective what ICWI’s investment means to the country.

“Following the aftermath of Hurricane Maria, I must admit no one wanted to invest in Dominica, no businesses and even more so no insurance company. So I want to applaud the ICWI for the decision to invest itself in Dominica,” said Minister Grant.

With the evident increase in the frequency of catastrophic weather events and earthquakes in the region, expansion may seem like an illogical choice, but according to Lalor, ICWI is in the risk business.

“Our mandate is to ensure that our clients are protected in the face of severe loss and disaster.  As we expand, ICWI will continue to protect our clients and financial assets with one of the region’s most prudent and robust reinsurance programmes. We will continue to expand our services throughout the region, confident that the security and protection we offer our clients is second to none.  Operating in multiple territories, ICWI is able to widen its revenue base, diversify the risk it takes, and benefit from the economies of scale that size has to offer.”

As a new entrant to the market, ICWI said it is pleased to offer the people of Dominica another choice when it comes to insurance.

“Insurance is serious business – buying it, and the responsibility an insurance company has in providing the protection.  This is something that ICWI has always taken very seriously, and we look forward to offering a great alternative to the people of Dominica,” Lalor further stated.

The company will facilitate general insurance services through its Dominica branches located in Roseau, and Portsmouth, also through its WhatsApp platform which facilitates business from anywhere in the world.