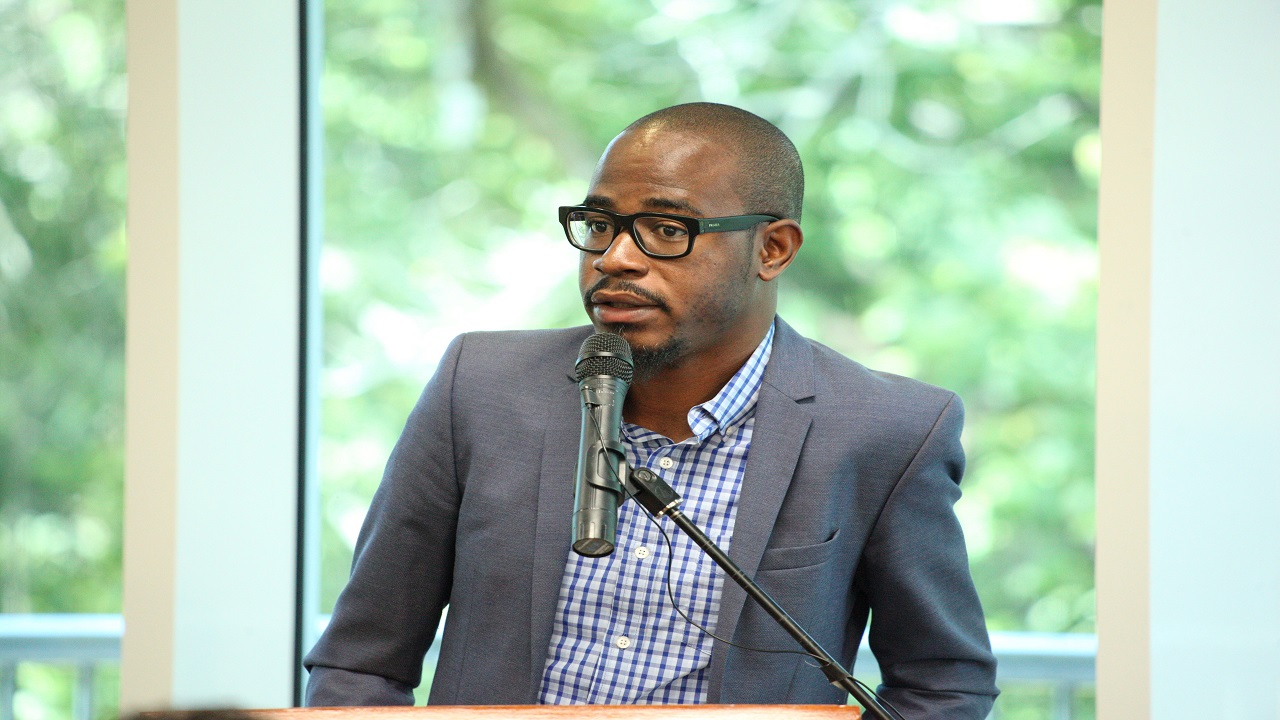 The bond, which was issued on February 7, 2020, has semi-annul coupon payments and matures in five years.

President and CEO Tyrone Wilson told Loop News that the five-year, 12.5 per cent bond will provide a new source of working capital for the company.

“We look forward to growing the company and improving profitability,” he stated.

Meanwhile, the company has appointed Antoinette Hamilton as its new Chief Financial Officer.

Unaudited financial statements of the company for the 12 months ended December 31, 2019 indicate that the company recorded revenue growth of $48.3 million, an increase of 51.6 per cent over 2018.

Growth is attributed to increased physical capacity at the Kingston location and the opening of the Montego Bay branch during the year.

The company is headquartered at 72B Hope Road in Kingston. It has also expanded into Trinidad and Tobago in partnership with Trend Media.

“We are located at the Digicel head office in Trinidad and that’s where we do training. It is strictly for the digital marketing programme,” Wilson explained.

A subsidiary of eMedia Interactive Group Limited, iCreate’s principal activity is to develop and deliver degree and certificate courses to students in the creative industries.

iCreate, which listed on the Junior Market of the Jamaica Stock Exchange on February 25, 2019, raised $70 million via its IPO.

The company has been engaged in infrastructure expansion, including the physical build-out of campuses in Kingston and Montego Bay.

For the 12 months ending December 2019, company’s gross profit increased from $20 million to $33.5 million or 67 per cent over prior period. The gross profit margin improved from 63 per cent to 69 per cent when compared to the similar period last year.

Additionally, the company performed an assessment of its receivables and increased its credit loss provisions by $8.3 million, which was recorded in the fourth quarter.

They note, however, that the company’s significant capital investment in training equipment and physical capacity in 2019 “has positioned the company for growth in revenue and profitability in the coming years.”

The directors said infrastructure build out is now complete and that the company will look to diversifying product offerings and increasing market penetration.