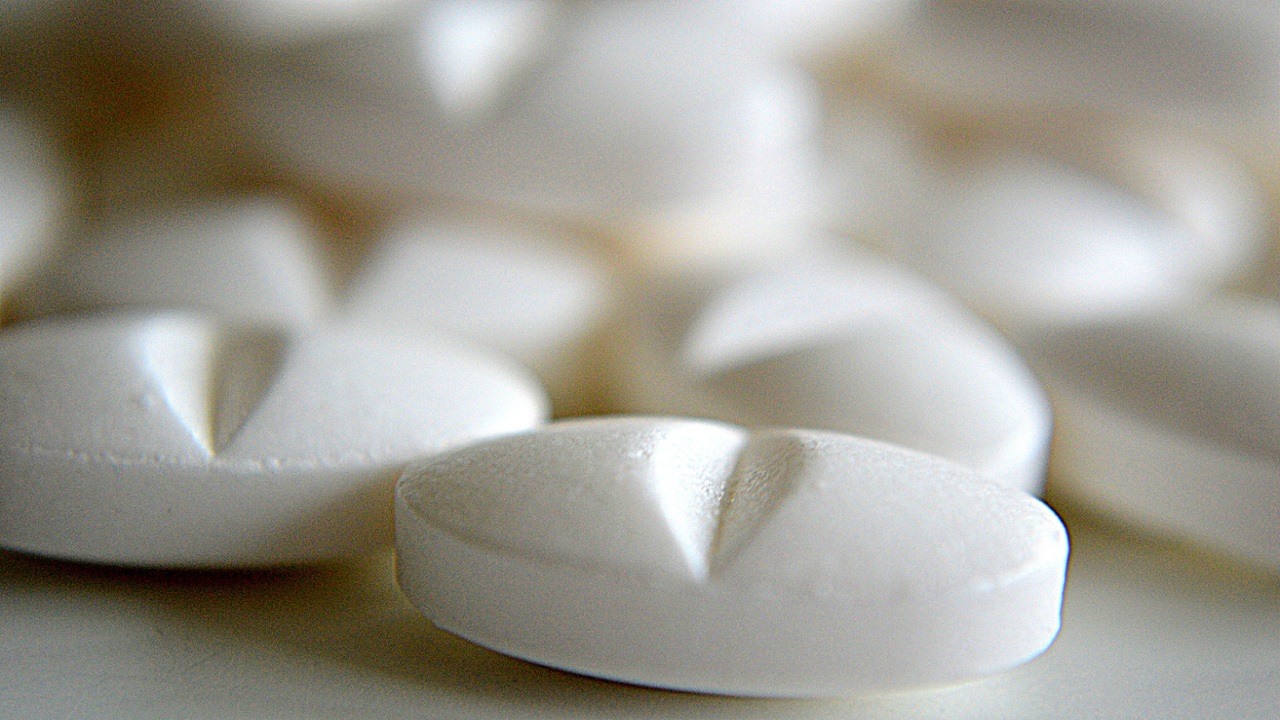 Taking high doses of ibuprofen over a long period could impact on male fertility, a report says.

The findings by French and Danish researchers followed a six-week clinical study involving 31 men between the ages of 18 and 35.

The researchers found that prolonged ibuprofen use suppressed “important aspects of testicular function, including testosterone production”.

This led, they said, to compensated hypogonadism, a condition linked to reproductive and other health problems normally found in elderly men.

The disorder was mild and temporary in the clinical volunteers, researchers told The Guardian newspaper in the United Kingdom. But they said they were worried about the effect of ibuprofen on the fertility of long-term users, such as athletes.

“These compounds are good painkillers, but a certain amount of people in society use them without thinking of them as proper medicines,” David Møbjerg Kristensen at the University of Copenhagen told the newspaper.

The report was published in the journal Proceedings of the National Academy of Sciences.

Does baby powder cause cancer? Another jury says yes.