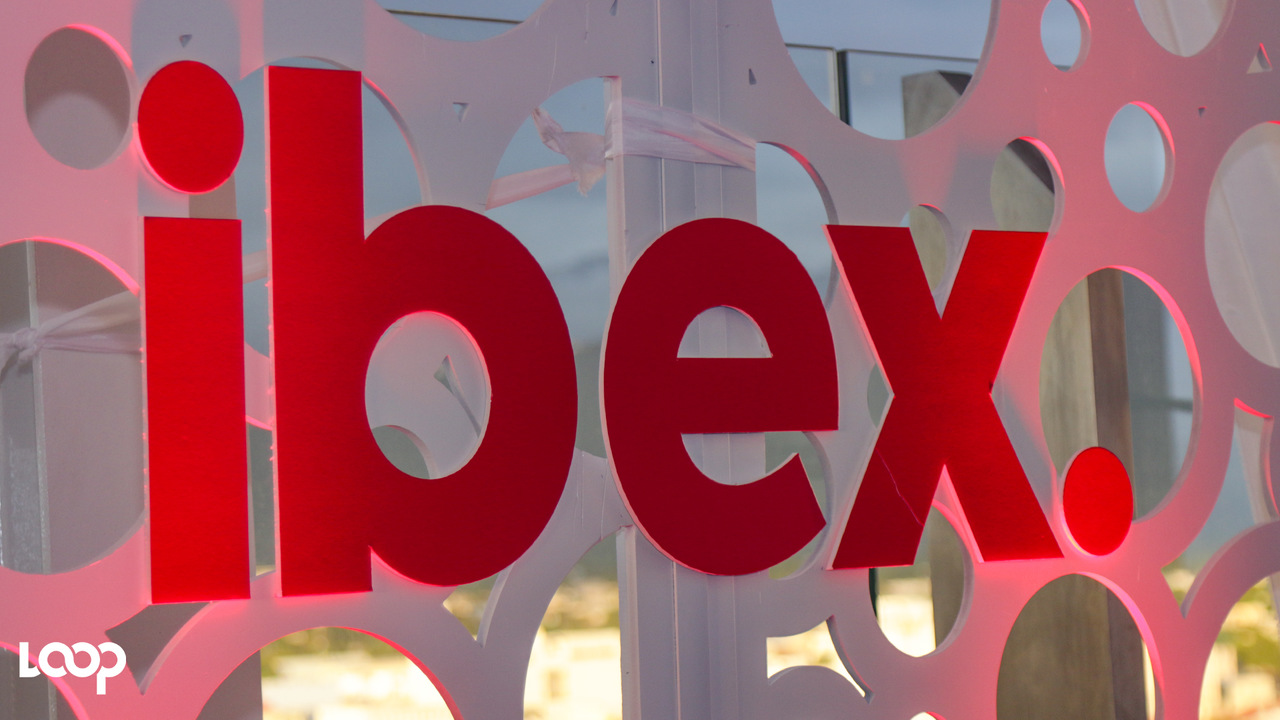 Ibex Jamaica Limited, which in September opened a new centre in New Kingston, has added more operational space in Portmore, St Catherine where it has taken over the ground floor of space previously occupied by Sangster’s Book Store and other entities.

The company, which is aiming to add 1,000 new jobs by December 2019, moved into the ground floor of the three-storey building in which it already occupied two upper floors in Portmore Pines Plaza, Braeton, adding an extra 2,000 square feet of operational space.

Jaime Vergara, vice president of operations at Ibex and Jamaica country manager, said Monday that the overall investment attached to the project was US$1.2 million.

The company operates 29 sites in seven countries with a total network of 19,000 employees. Jamaica accounts for about a fifth of Ibex’s global workforce today.

This is the third phase of expansion for its Portmore operation, having started offering services in the location five years ago.

In December 2017, company head Bob Dechant disclosed an investment of US$1.5 million, about J$189.3 million, to retrofit space formerly occupied by Empire Supermarket in the Portmore Pines Plaza.

The expansion in 2017 brought Ibex's operational space to a total of 65,800 square feet, adding 400 additional seats as well as a second floor which includes three training rooms, conference rooms and additional administrative spaces

On Monday, Vergara disclosed that, over the last three years, Ibex Portmore has gone from 400 employees to an anticipated 2,400 by December of this year.

“As a whole, Ibex Jamaica has been growing at a run rate of 70 per cent year over year for the last three years,” he said.

Vergara noted that “due to our continuous expansion in Jamaica, and the new clients that we are now supporting, we needed to add extra capacity and employees in Portmore in order to support that work.

“Portmore is our main hub in Jamaica and we are looking into adding new facilities in the area over the next year,” he said.

On September 4 this year, Ibex opened its New Kingston centre at the Courtleigh Corporate Centre. The facility is expected to house 700 out of a workforce expected to become 4,500 in total by December 2019.