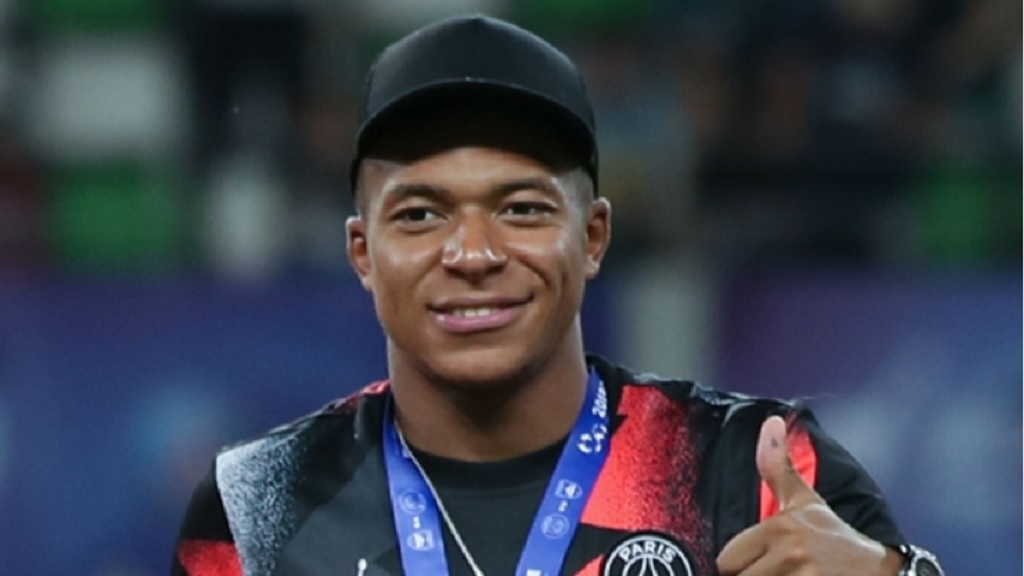 Kylian Mbappe is happy to stay at Paris Saint-Germain.

Kylian Mbappe has apologised for comments which suggested he may look to leave Paris Saint-Germain (PSG), insisting he has no desire to move away from the French champions.

Mbappe made headlines with comments he made at the Ligue 1 end-of-season awards which seemed to hint he would look for a new challenge away from Paris.

The 20-year-old scored 33 Ligue 1 goals for Thomas Tuchel's side last term, but cast doubt over his future at the club in May, stating: "It's a very important moment for me, I come to a turning point in my career.

"I have discovered a lot here, and I feel it is maybe the moment to have more responsibility. I hope that can perhaps be at PSG, that would be a great pleasure. Or maybe elsewhere with a new project."

However, Mbappe has reiterated his commitment to PSG, and though he believes his comments were misinterpreted, offered his apologies to his team-mates and the club's fans.

"I have no desire to leave. My words were ambiguous, only the coach, the president and I knew what I was talking about," Mbappe told a news conference ahead of the Trophee des Champions meeting with Rennes in Shenzhen on Saturday.

"I take this opportunity to apologise to the players. I spoiled the party a little. I stole the show negatively.

"Fans, too. I'm sorry. Let's say I apologise but they did not understand the message. But it was in the interest of PSG. Today, everything is fine.

"I can play in a quality team with players who make me progress. Everything's going well for me."

Mbappe played on the wing for much of last season, though has been utilised centrally and out wide during pre-season.

But the former Monaco prodigy affirmed he has no preference to where he plays, adding he views Edinson Cavani as PSG's first-choice central striker.

"I often talk to the coach. We discuss the formation, what benefits the team," Mbappe said.

"I am very surprised that some of you say that I want to play number nine. We have a number nine, Edinson. He scores, also assists sometimes.

"Edinson is a great player. I want to play with great players. I'm not here to play in their place. The titles matter to me, it is the titles that remain.

"I have to progress in everything. I still have to build myself as a player, I am not yet a finished product."