'I fought breast cancer to survive for my two children' 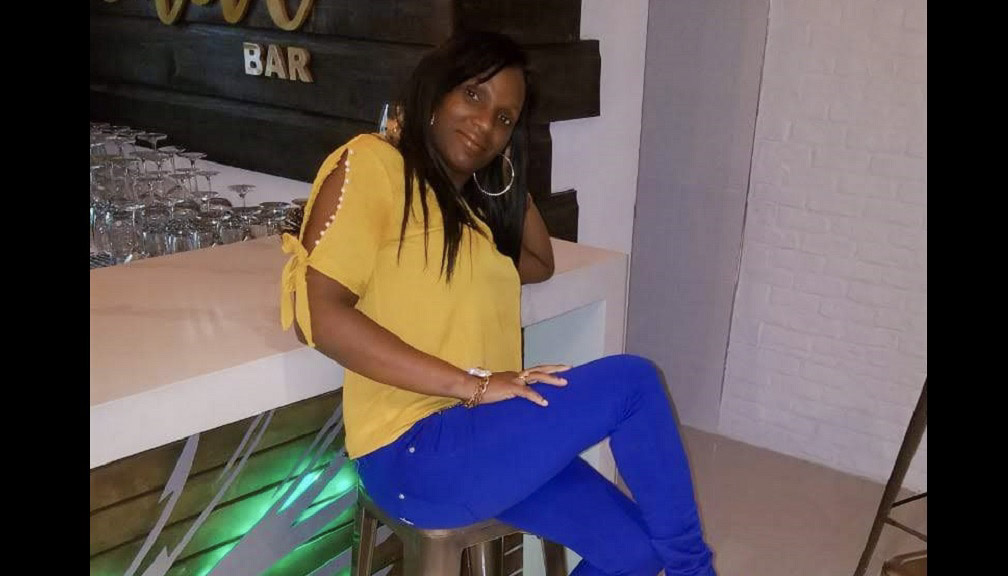 Nicole O’Haro will never forget one particularly intimate moment with her ex-partner.

It wasn’t during a routine breast examination that O'Haro discovered the suspicious lump that was the harbinger of news for her stage two breast cancer diagnosis. It was actually during a playful ‘tickle’ session with her ex-lover that the lump was discovered on the underside of her arm and her perceptive partner was the first to notice it!

“I will always remember Andre (Cox) for that,” O’Haro told Loop News during an interview in which she details her journey from discovering that she had cancer to being free of the disease for the last three years.

“I was just 29 when I found out and I thought I was too young to die,” she recalled saying to herself.

The petite woman tipped the scales at less than 120 pounds prior to receiving the devastating news and, as she lost her appetite and worry set in, she quickly lost nearly 30 pounds.

As O’Haro looked at herself in the mirror one day, something clicked.

“I have two children and I have to live for them,” she told herself.

Interestingly, O’Haro recalled that when Andre felt the lump, he asked “What is that?” He felt it again and it was indeed a lump. But, as she showered and self-examined later that day, O’Haro said she did not feel anything. She was due to proceed on vacation that July, but decided to go the Jamaica Cancer Society to have her breast checked out.

The Cancer Society gave her a referral for the Kingston Public Hospital (KPH), and she went there the following day. At KPH, she did an ultrasound the same day and was then told she had to do a biopsy.

Having waited all day at KPH and being told late that evening that her file had been misplaced, she was seen by Dr Tamara Foster who she describes as her inspiration and mentor. Dr Foster took her to the biopsy room and had the procedure done.

“When she (Dr Foster) felt the lump and held onto it, the lump was stuck onto my breast. 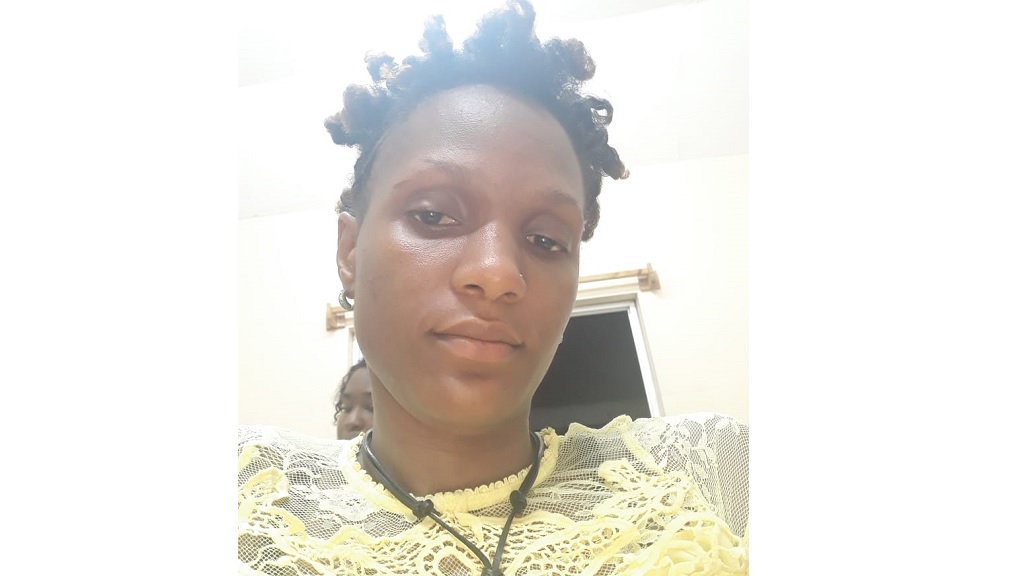 O'Haro... says she was scared.

“I was really concerned when Dr Foster said ‘I have never felt anything like this before from I am doing medicine’ and that was the time when I got scared, the time when tears filled my eyes,” O’Haro recalled.

After further tests were done, a curious and anxious O’Haro did what she said she knew she should not have done. She opened the envelope that was given to her to take back to KPH, and tried to decipher the medical terms that were contained therein.

“When I started reading it, I realised I had never seen these words before so I started to Google and everything I Google I see (the word) ‘cancer’. I was like ‘Jesus Christ’”.

At this stage, O’Haro called her younger cousin, who is a medical doctor, told her of the tests she had done and of the words she had come across as she tried to find out for herself what she was afflicted with.

“She told me to read it to her and she said. ‘Munchie (nickname) is cancer eeh nuh and it’s a very aggressive one,’” O’Haro explained.

As her voice cracked, the JNGI employee told Loop News “That day everything changed. I just started to cry, I started to breakdown.”

While detailing her experience, O’Haro stressed the importance of a strong support group. She not only had Andre and family members to lean on, she also had a “very understanding” boss at JNGI who would often allow her time off from work to undergo treatment and to recuperate.

As worry set in, the slim built O’Haro, who weighed only 116 pounds, quickly went down to “80-something pounds” as she was not eating. But,her thoughts soon shifted to her sons and they saved the day.

“The beautiful thing about it is that I have two lovely boys, I have two wonderful children. When I looked at myself, I said ‘no, I have to live for them’.”

O’Haro stressed that a breast cancer diagnosis is not a death sentence.

She said when she took the results of her biopsy back to KPH, she was fortunate again to run into Dr Foster who she credits with encouraging her and willing her to believe that it was not the end of the world. 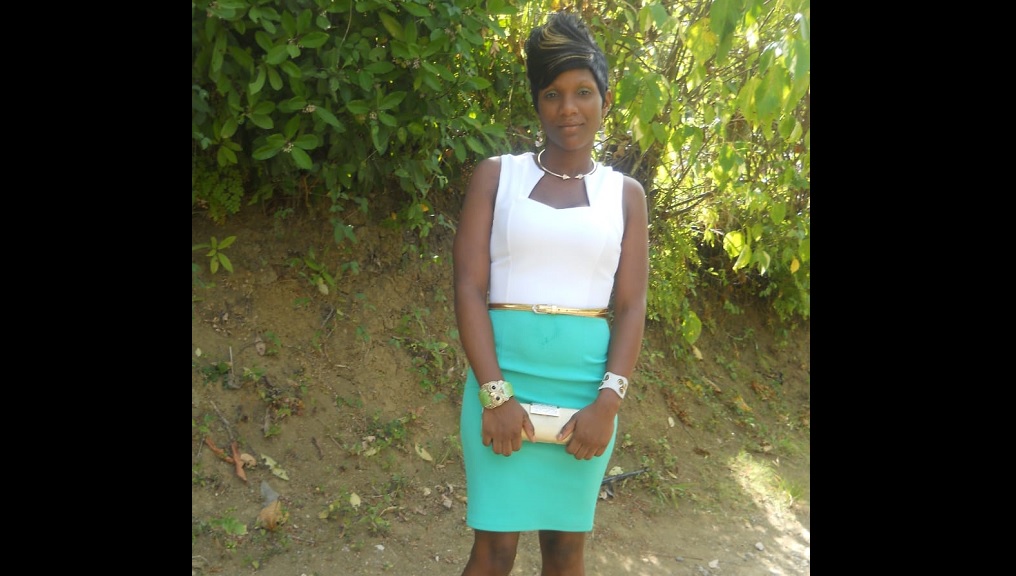 O'Haro has been cancer-free for three years.

The cancer was determined to be stage two and O’Haro was recommended for emergency surgery.  She had the breast removed and would later do reconstructive surgery at Chest Hospital.

O’Haro told Loop News that, as she steeled herself to deal with the side effects of chemotherapy and radiation, she asked her hairdresser to cut her hair, which she kept cutting shorter and shorter before her hair eventually fell off as a result of the chemo. She was prepared for that day and had wigs. In any event, the cancer survivor said, with a laugh “I did look good with the bald head anyway.”

“I was celebrating the other day three years of being cancer-free,” she said as she again laughed. “That felt really good.”

What would she say to others who may be facing a similar road?

“Trust in God, listen to your doctor and trust your instincts,” she said.

Initially, O’Haro kept her illness to herself but, after going through chemotherapy and meeting other persons during rehabilitation, she said she found the strength to go public.

“Why keep silent when I can share my experience with others and maybe help someone who’s going through the same thing,” she said.

Five things women under 40 should know about Breast Cancer