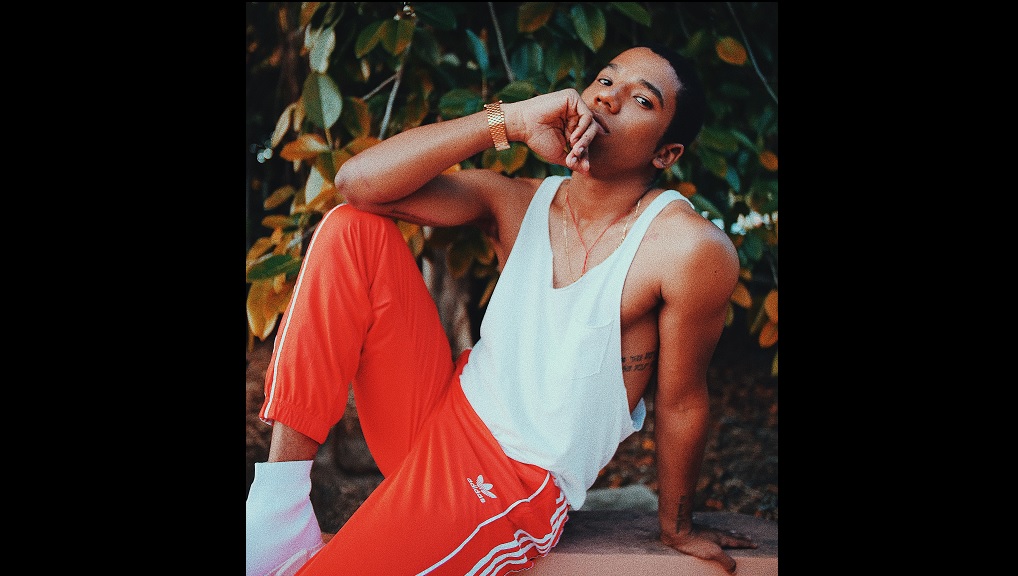 In May, as he prepared to release his first major project, singer Hymn Marley spoke about the importance of making music he hopes will define his career.

"I live my life on my terms and my career is no exception. I want people to connect with what I’m saying and feeling genuinely. That can only happen as long as I’m the captain of my ship,” he said.

That ship sailed October 4 with the release of 'In My Head', a five-song EP distributed by Tuff Gong International which is owned by his family, and Hymn’s Hymntertainment label.

Hymn’s grandfather is Bob Marley and his father, Stephen Marley.

Currently, Hymn is promoting 'Hot Step', a dancehall song. It is his third release for 2019, following 'Since You’ve Been Gone' and 'You Don’t Even Love Me', a song he did with his younger brother Yohan.

In My Head hears the 26-year-old Hymn experimenting with different sounds including reggaeton and neo-soul. It is his way of breaking from the roots-reggae synonymous with his family.

According to Hymn, “It’s an indescribable feeling to finally have this In My Head EP out. I’ve worked really hard with some very talented people and here we are today!” he exclaimed.

Born Stephan Nesta Marley in Kingston, Jamaica, Hymn Marley was surrounded by music. His grandfather’s brand is universal, while his father and uncles Ziggy and Damian have won Grammy Awards multiple times.

Hymn’s grandmother Rita Marley was a member of the I Three, Bob Marley’s famed harmony group and had a successful solo career. His other uncles include recording artists Ky-Mani and Julian.

He is the third of Stephen Marley’s children to enter the music business, behind Jo Mersa and Yohan.