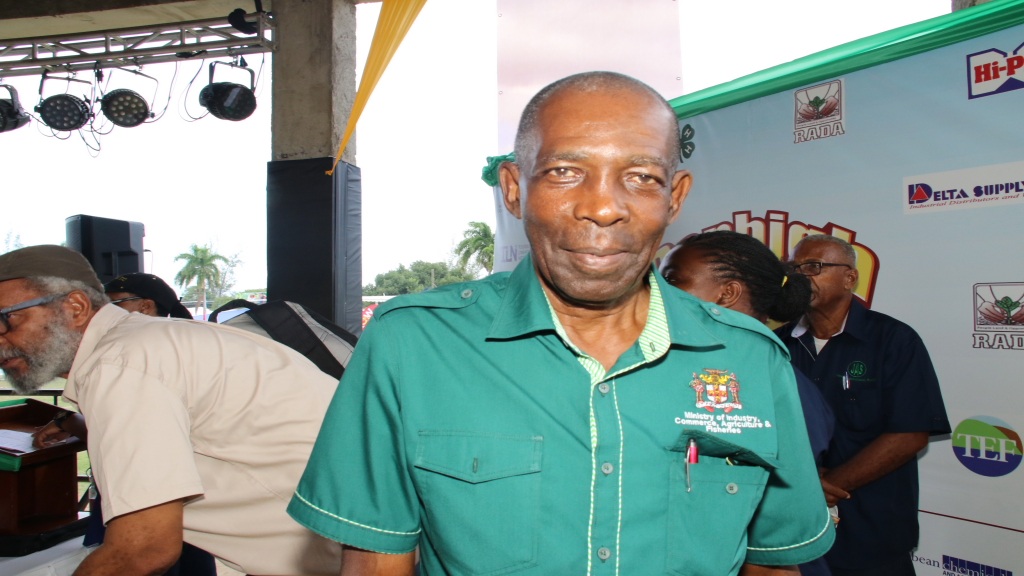 Director of Holland Producers Limited, Lola Marshall-Williams has resigned her position with the company following media reports that she was the partner of JC Hutchinson, the Minister without portfolio in the Ministry of Industry, Commerce, Agriculture and Fisheries.

Questions about possible nepotism and conflict of interest were raised following media reports that Marshall-Williams was also a director of the Rural Agricultural Development Authority (RADA).

Hutchinson who has found himself at the centre of the brewing controversy, made the announcement of his partner’s resignation in a statement to the media on Tuesday.

On Monday the Opposition People’s National Party (PNP) called for the Integrity Commission to immediately investigate what it describes as “the massive land grab of 1,400 acres of the Holland sugar lands through a non-transparent deal between the Ministry of Agriculture and connected parties…”

Wright noted that news reports indicate that the land allocation was done through an unsolicited proposal with no tender or financial proposal from Holland Producers.

He said the reports also indicate that a director of Holland Producers is also the “paramour and live-in partner of the Minister”.

According to Wright, this could not be ignored because the land is owned by the Sugar Company of Jamaica (SCJ), which is an agency of the Ministry of Industry, Commerce, Agriculture and Fisheries. Wright said this falls directly under the purview of the portfolio Minister JC Hutchinson.

“What is worse is that the Holland Producers director is also Chairman of the RADA St. Elizabeth board of directors and a member of the RADA national board and would, therefore, be aware of insider information on the land availability and the Ministry’s plans. Consequently, the land arrangement puts Holland Producers at a disproportionate advantage over other interests, and this cannot be allowed to stand,” Wright stated.

Hutchinson, in his statement, acknowledged a relationship with Marshall-Williams, stating that she is the mother of one of his children. However, he refuted claims of nepotism and conflict of interest in the matter.

The minister also stated that Holland Producers has been offering pro bono estate management services to the 184 farmers and youth and women's groups occupying the property, which he said remains in the hands of SCJ Holdings.